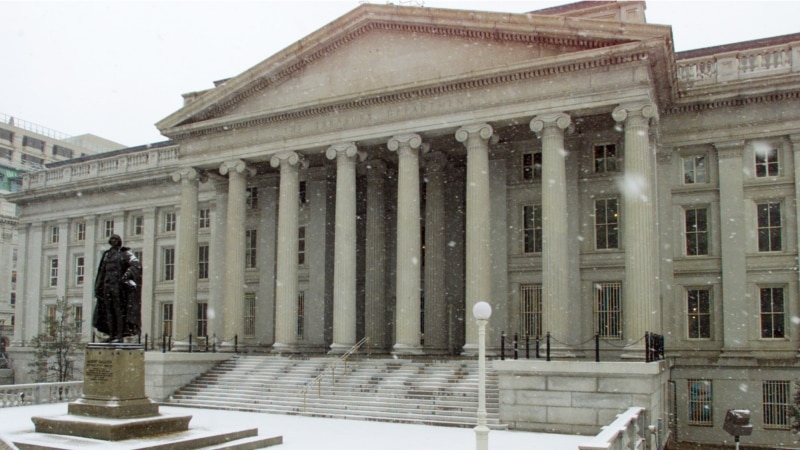 Following a reinforced package of US sanctions against the government, institutions and high-ranking Kremlin figures, the Treasury Department on Friday issued new measures to Russian oligarchs for the invasion ordered by President Vladmir Putin. against its neighbor Urania.

The sanctions, indicates the Washington-based entity, “include the designation of regime elites and business executives who are associates and enablers of the Russian regime,” the department indicates.

Listed now are three immediate relatives of Putin’s spokesman, Dmitriy Sergeevich Peskov; Also added to the list was the Russian tycoon and member of the Kremlin, Viktor Vekselberg, as well as the entire board of directors of the VTB Bank, already sanctioned previously.

The Office of Foreign Assets Control (OFAC) appointed 12 members of the Russian Duma, including Vyacheslav Victorovich Volodin, currently a permanent member of the Russian Security Council.

As a complement, OFAC identified Peskov as “the main propagandist and spokesman for the Russian Federation.”

Peskov’s wife, Tatiana Aleksandrovna Navka (Navka), is identified as the owner of a real estate complex valued at more than 10 million dollars, as well as other properties in Crimea.

Two sons of the Peskov couple were included, as have other oligarchs who work for VTB Bank.

The sanctions consist of the blockade of all the properties that are in the United States and belong to those mentioned. For the use of the same by US citizens, it must be duly informed to OFAC.

Why are all moons rocky? Can a gaseous moon be found in space? | Sciences

Why are all moons rocky? Can a gaseous moon be found in space? | Sciences