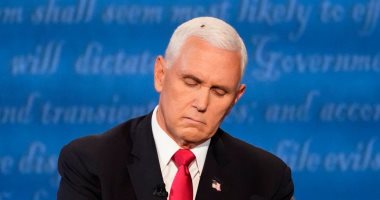 Democrats and some Republicans called on Trump administration officials to activate the 25th amendment to the constitution to exempt Trump from the post, less than two weeks before the end of his term..

Prominent Democrats, including Nancy Pelosi, Speaker of the House of Representatives, and leader of Senate Democrats, Chuck Schumer, called for impeachment measures to impeach him after his supporters stormed the Congress building..

Donald Trump 'wants to pardon himself, his children and rappers'

Were there hold-ups in first week after Brexit?

Brazilian coronavirus variant may weaken vaccines' effects by 'hiding' from them

How do I tell my boss I'm afraid to work? Ask HR

The Christmas mystery of Patty Vaughan, mother who vanished 24 years ago