US warns about human trafficking 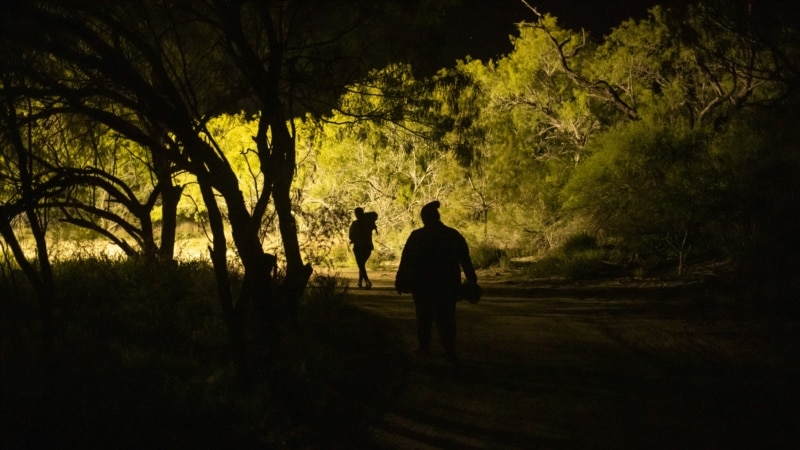 The United States launched this week an information campaign that seeks to curb human trafficking, and has focused on traffickerswho use their tricks to take advantage of migrants trying to reach the country irregularly from Honduras, Guatemala and El Salvador, a region known as the Northern Triangle of Central America.

“Smugglers use lies to entice those who are vulnerable to undertake a dangerous journey that often ends with their expulsion from the country or leads to death,” said the commissioner of the Border Control and Protection Agency (CBP, for its acronym). in English), Chris Magnus, commenting on the campaign ‘Say no to the coyote’.

The entity will use paid advertisements for a period of two months to get them to migrants’ phones and social media platforms and from there to a website that denounces illegal maneuvers “including the fact that smugglers are criminals and that the immigration laws of the United States are still in force, ”says CBP in a statement.

Currently, federal immigration authorities apprehend about 7,000 migrants a day trying to cross the border from Mexico, but the government estimates that number could reach 18,000 a day after Title 42 expiresnominally next May 23.

Don’t Be Stingy, President Biden. Forgive As Much Student Loan Debt As Possible.

“I don’t give tickets to my friends” .. UEFA president responds to Jürgen Klopp’s criticism | Football

"I don't give tickets to my friends" .. UEFA president responds to Jürgen Klopp's criticism | Football