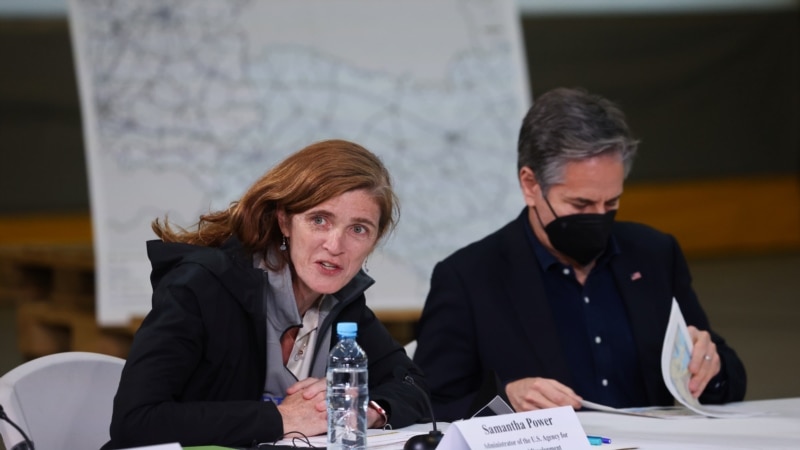 The administrator of the United States Agency for International Development (USAID), Samantha Power, spoke to US lawmakers on Tuesday about the agency’s efforts to deal with the effects of russian invasion of ukraineas well as aid to those affected by the conflict.

“The world is now less free and less peaceful than at any time since the end of the Cold War,” Power said speaking before the House Foreign Affairs Committee on President Joe Biden’s budget request for the next fiscal year.

Power told the committee that efforts to help those affected in Ukraine include an anti-trafficking hotline and training of Ukrainian psychiatrists to help internally displaced people deal with the aftermath of the war.

“This is a combination of the expansion of programming that we are doing because of the previous conflict and because of our ongoing investment in empowering women and girls and preventing gender-based violence,” Power said.

However, Republican Congressman Michael McCaul said USAID must be “more strategic in using foreign aid as a key tool to counter the malign actions of both Russia and China.”

The committee’s chairman, Rep. Gregory Meeks, said the situation in Ukraine “has only added to the important work that USAID is doing around the world,” drawing attention to how the conflict is affecting other nations as well.