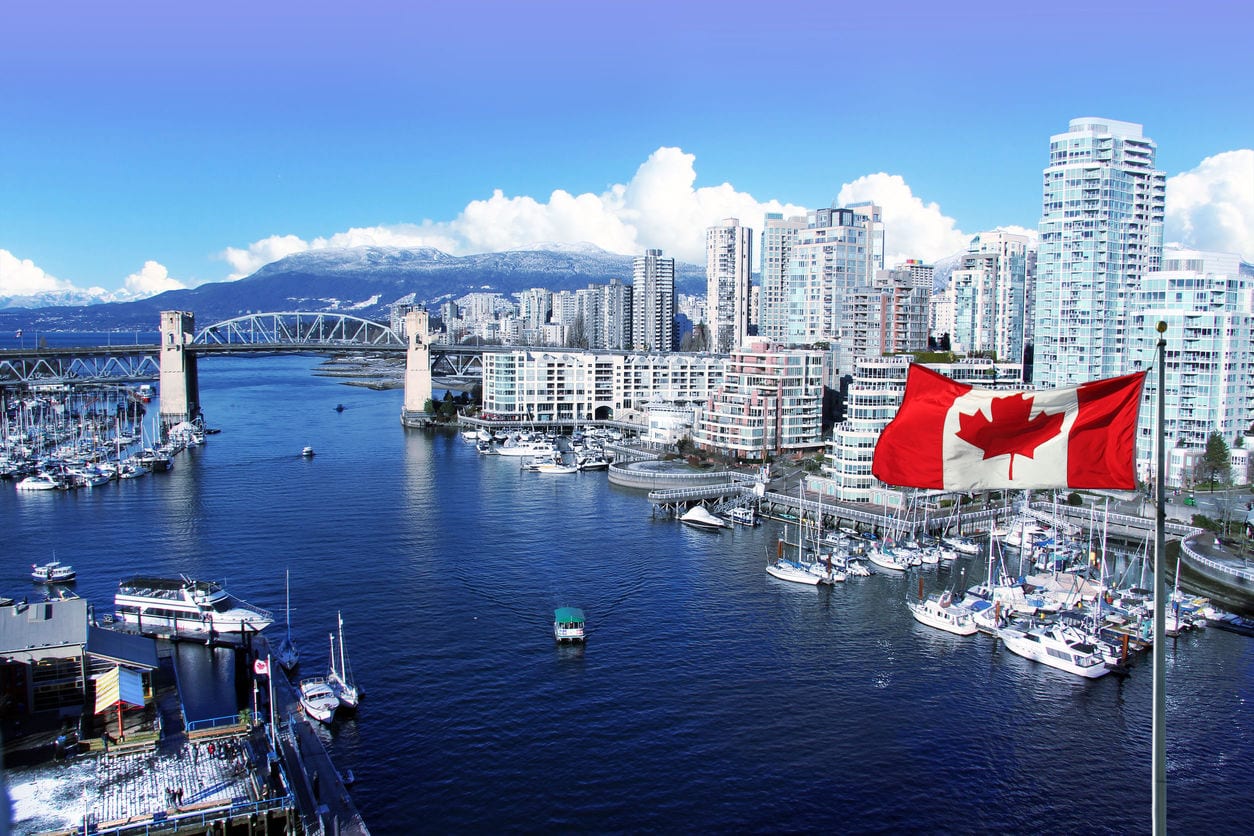 
The USD/CAD is tilting lower helped by the relatively higher crude oil prices and the weak US dollar. The pair is trading at 1.2627, which is slightly above the year-to-date low of 1.2590.

Canada is the fourth-largest crude oil producer after the United States, Saudi Arabia, and Russia. Therefore, the Canadian dollar tends to do well when the price of oil is rising.


This week, the price of oil has continued its uptrend ahead of key actions in the US Congress about stimulus. The $1.9 trillion stimulus package will be positive for crude oil prices because it would stir demand and devalue the US dollar.

Oil price has also risen because of a major strike in a port in Norway, another major oil producer. According to reports, this strike will pull more than half of Norway’s oil from the international market.

Economists polled by Reuters expect that consumer prices rose by 0.9% in January after rising by 0.7% in the previous month. This growth will be lower than the 2%  target by the Bank of Canada. It will also be lower than 1.4% in the United States. Economists expect that the core CPI rose by 1.4% in Canada.

The Canadian inflation numbers will come on the same day that the US will publish the January retail sales and producer price index (PPI) numbers. Economists expect the data to reveal that the headline retail sales and PPI rose by 1.1% and 0.9%, respectively.

The USD/CAD price has been on a steep downward trend in the past few months. On the daily chart below, the pair is a few pips above the lowest level this year. As a result, the price is below the short and long-term moving averages while the Relative Strength Index (RSI) has continued to fall. Therefore, the pair will likely break-out lower as bears target the next support at 1.2600.