USD/CAD rises after strong US retail sales and Canada inflation 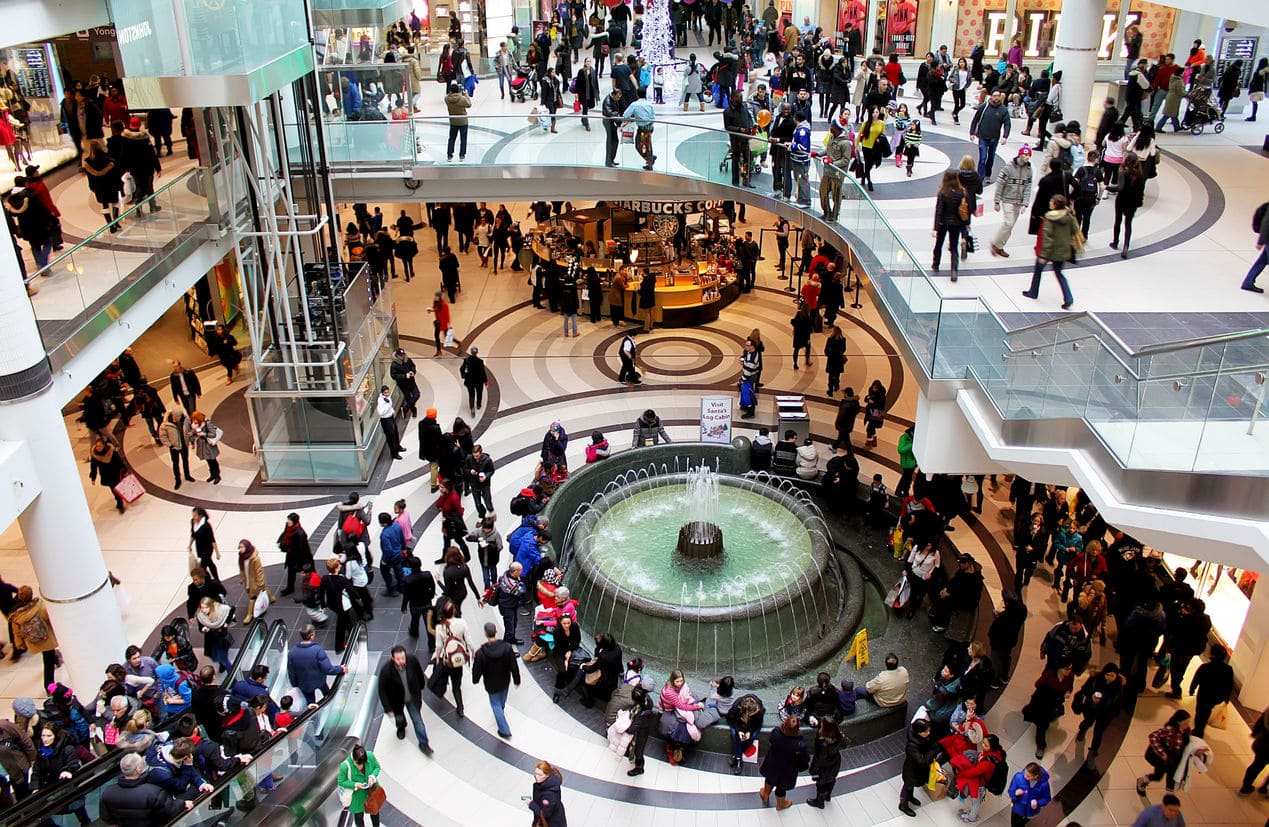 The USD/CAD price is up for the second straight day as traders react to the latest US retail sales and Canadian inflation numbers. The pair is trading at 1.2700, which is slightly higher than this week’s low of 1.2617.

The core retail sales, which excludes the volatile food and energy products, rose by 5.9% after falling by 1.4% in December. The sales rose by 2% on an annual basis.

Economists believe that the country’s retail sales will continue rising in the near term as the economy starts recovering. They will be supercharged if the government manages to pass the important $1.9 trillion stimulus package.

Meanwhile, data by the bureau showed that the factory-gate prices increased by 1.7% in January after rising by 0.8% in December. The core producer price index rose by 2.0% in the same period. These numbers came a week after the bureau published relatively encouraging US inflation numbers. The headline inflation rose by 1.4%, raising the possibility of the rate rising to 2% later this year.

The USD/CAD is also reacting to the Canadian consumer price index (CPI) data. According to Statistics Canada, the headline CPI rose by 1.0% in January after rising by 0.7% in the previous month. The core CPI rose by 1.6%. Like in the United States, analysts expect that consumer inflation will rise to 2% later this year.

The USD/CAD price has been under intense pressure lately helped by a weaker greenback and higher oil prices. This has seen it drop to 1.2595, which is the lowest level since April 2018. On the weekly chart, the pair is slightly above the 78.6% Fibonacci retracement level. It has also dropped below the 25-week and 50-week exponential moving averages. Therefore, in the near term, the downtrend will likely continue as bears target the next support at 1.2500.

The second country to register “Sputnik V” during the day

The second country to register "Sputnik V" during the day