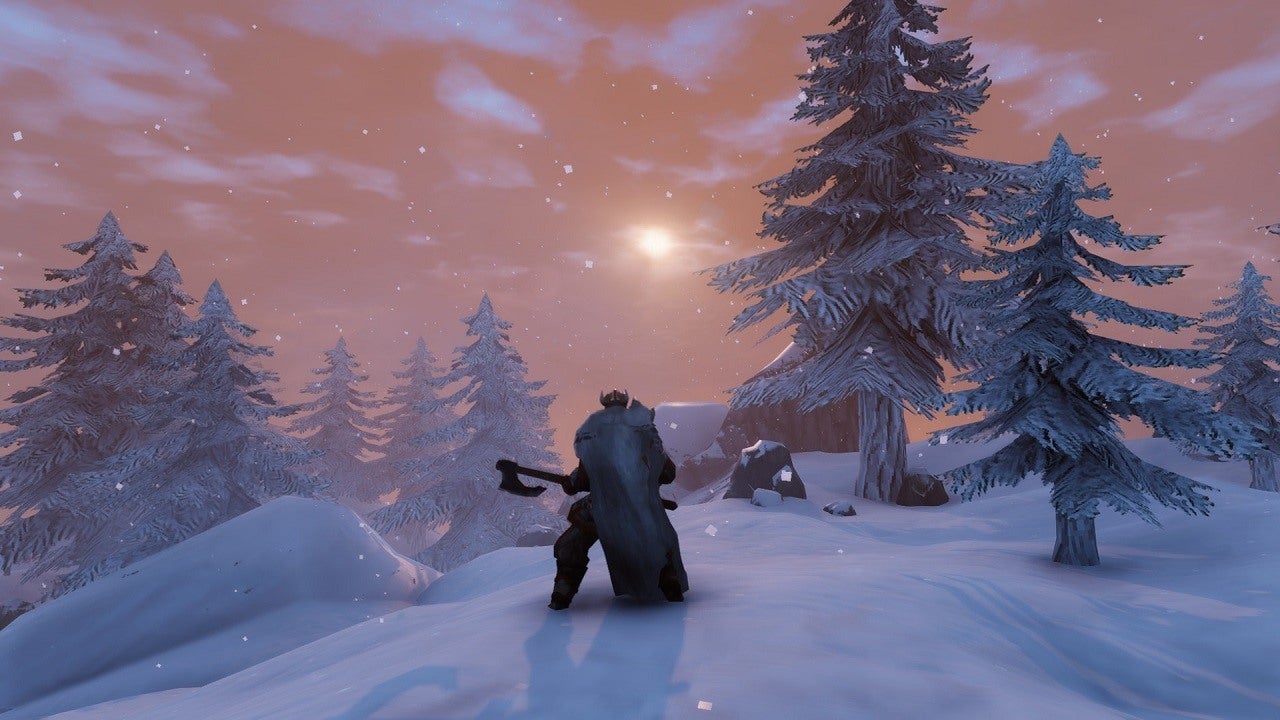 Valheim is getting new boss battles, ship customisation, biomes, and more in various updates throughout 2021, Iron Gate Studios has confirmed.In an interview with PC Gamer, Valheim’s developer provided more details on what content is coming to the Viking open-world survival RPG. Until recently, a loose roadmap – posted on Valheim’s Steam community page – was the only information we had on what additional content would arrive. Now, Iron Gate Studios co-founder Henrik Törnqvist has elaborated on Valheim’s 2021 updates and how each one will expand on its unique world.Hearth and Home – Valheim’s first update – will “focus on the house building aspect of the game,” Törnqvist said, “With more building pieces and stuff to do in and around the house.” Recipes and food preparation, and new building materials to fortify your house, will also form part of Hearth and Home. Cult of the Wolf will follow Hearth and Home, and focuses on combat and exploring Valheim’s various biomes. Iron Gate declined to elaborate when asked but, given the update’s name, it’s likely to encompass the icy Mountain biome in some capacity.Törnqvist also confirmed that update three – Ships and the Sea – “will bring in some ship customisation and try to flesh out the ocean biome a bit more”, while the Mistlands biome patch will introduce new enemies, items, bosses, resources, and more to keep Valheim fresh for established players. Speaking specifically on the boss front, Törnqvist also revealed that each of Valheim’s nine biomes will contain a boss battle when the game’s final version launches, and that Iron Gate is “also exploring adding mini-bosses and stuff like that”.Törnqvist didn’t provide any new information on the roadmap’s wishlist, such as a Sandbox mode and multiplayer interactions among other possible inclusions. Iron Gate’s five-strong team currently has its hands full with the myriad of bugs that players have discovered, so don’t expect further updates on that front any time soon.

Valheim has stormed the Steam charts since its Early Access launch over a fortnight ago. The indie title sold two million copies in its first 13 days, and had a peak concurrent user count of 374,300 as of today, according to Steam Database. In our Early Access review, we said Valheim “has created a world I’m consistently joyful to live in and discover more of.”