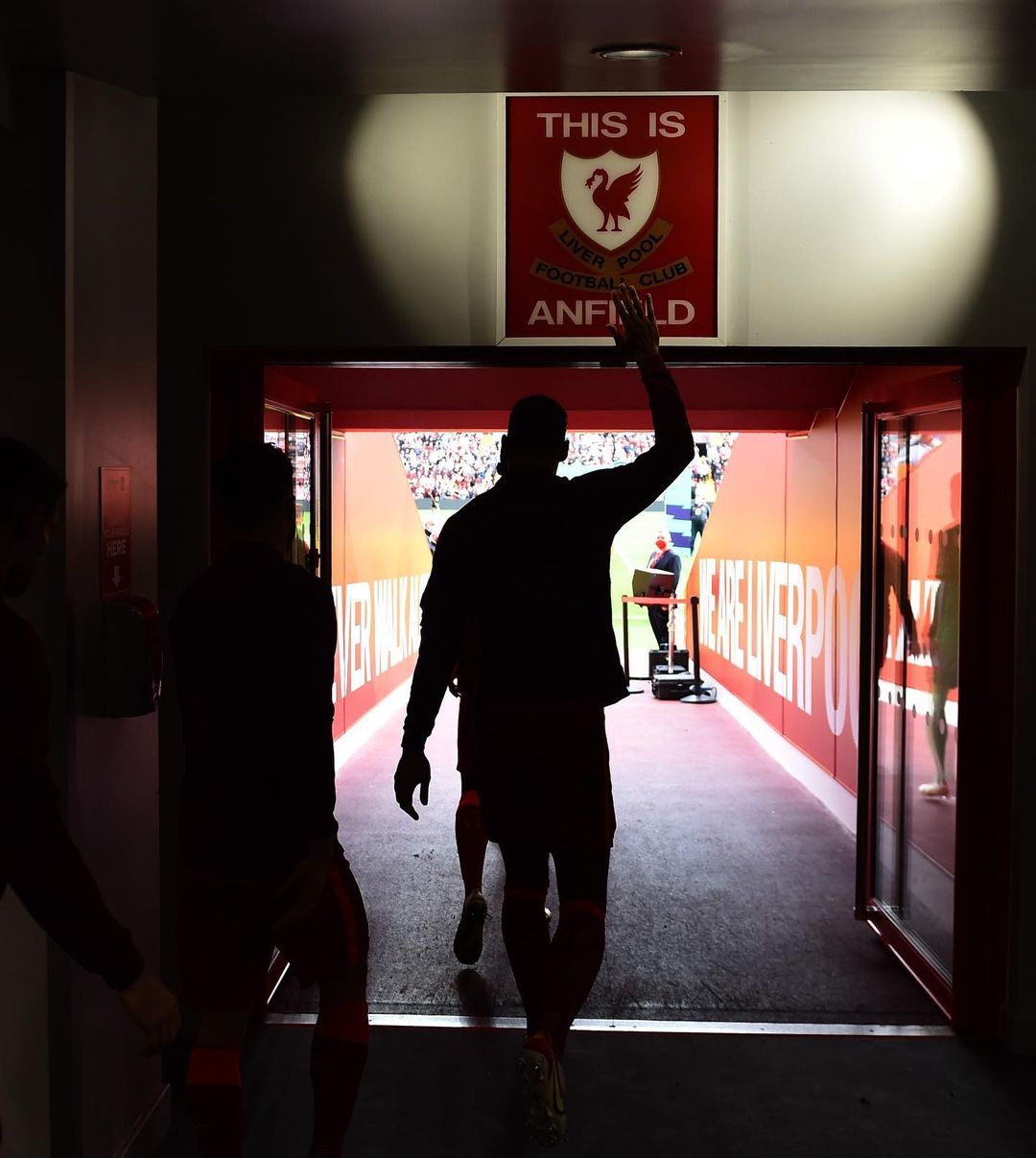 Van Dyck published pictures of him from the meeting through his account on “Instagram”, accompanied by a comment: “My 100th appearance with Liverpool in the Premier League, 3 points and a clean sheet! Good evening, Reds.” 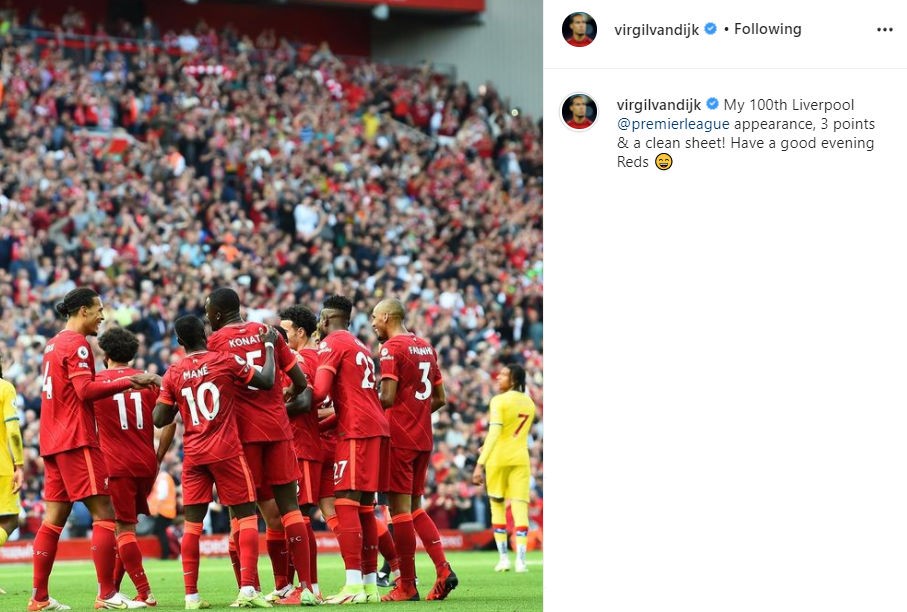 The Egyptian star, Mohamed Salah, led the English team, Liverpool, to achieve an important victory over its guest Crystal Palace, 3-0, in the confrontation that took place between them this evening, Saturday, at “Anfield” stadium in the fifth round of the English Premier League competition “Premier League” this season. 2021-2022. 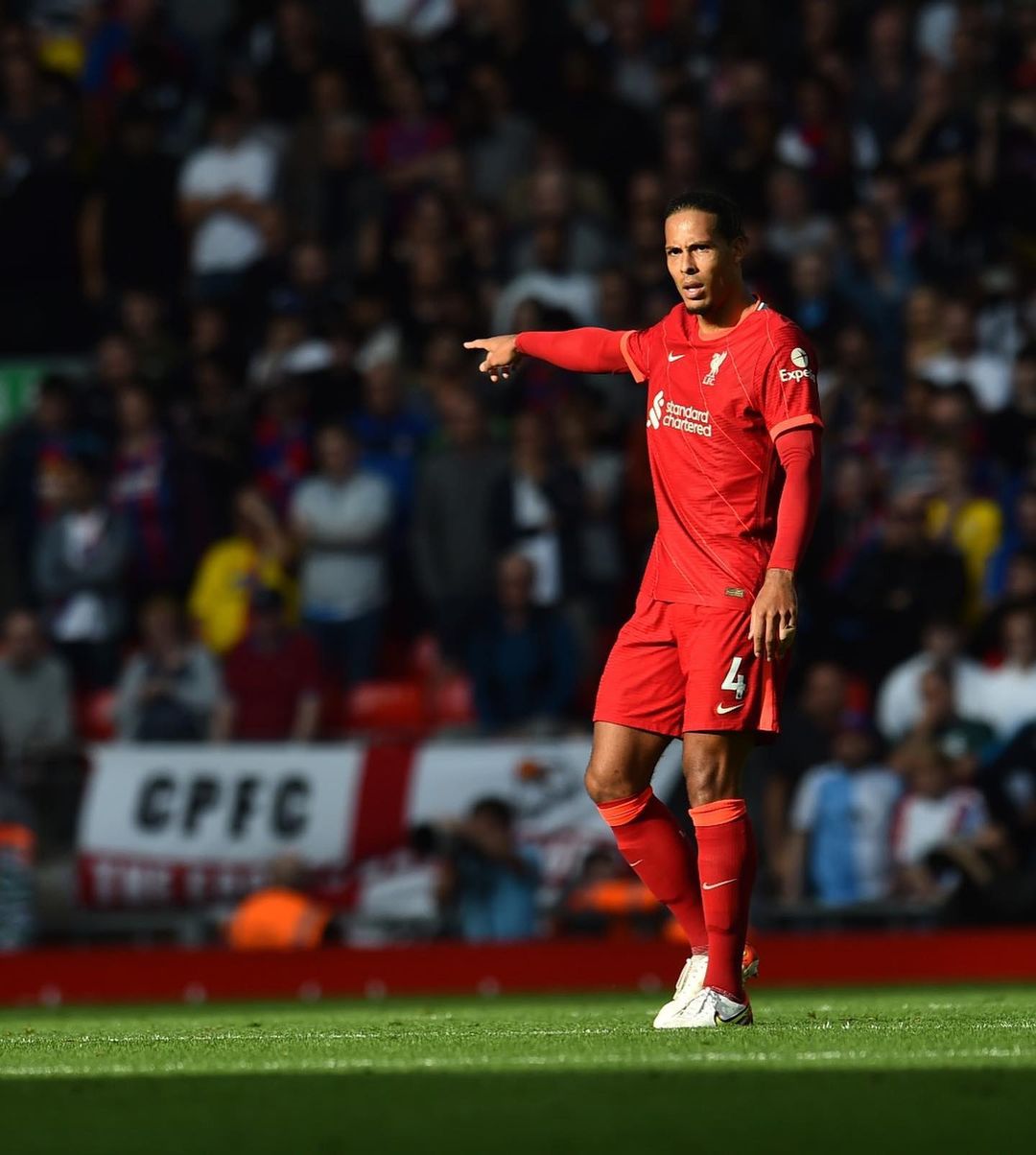 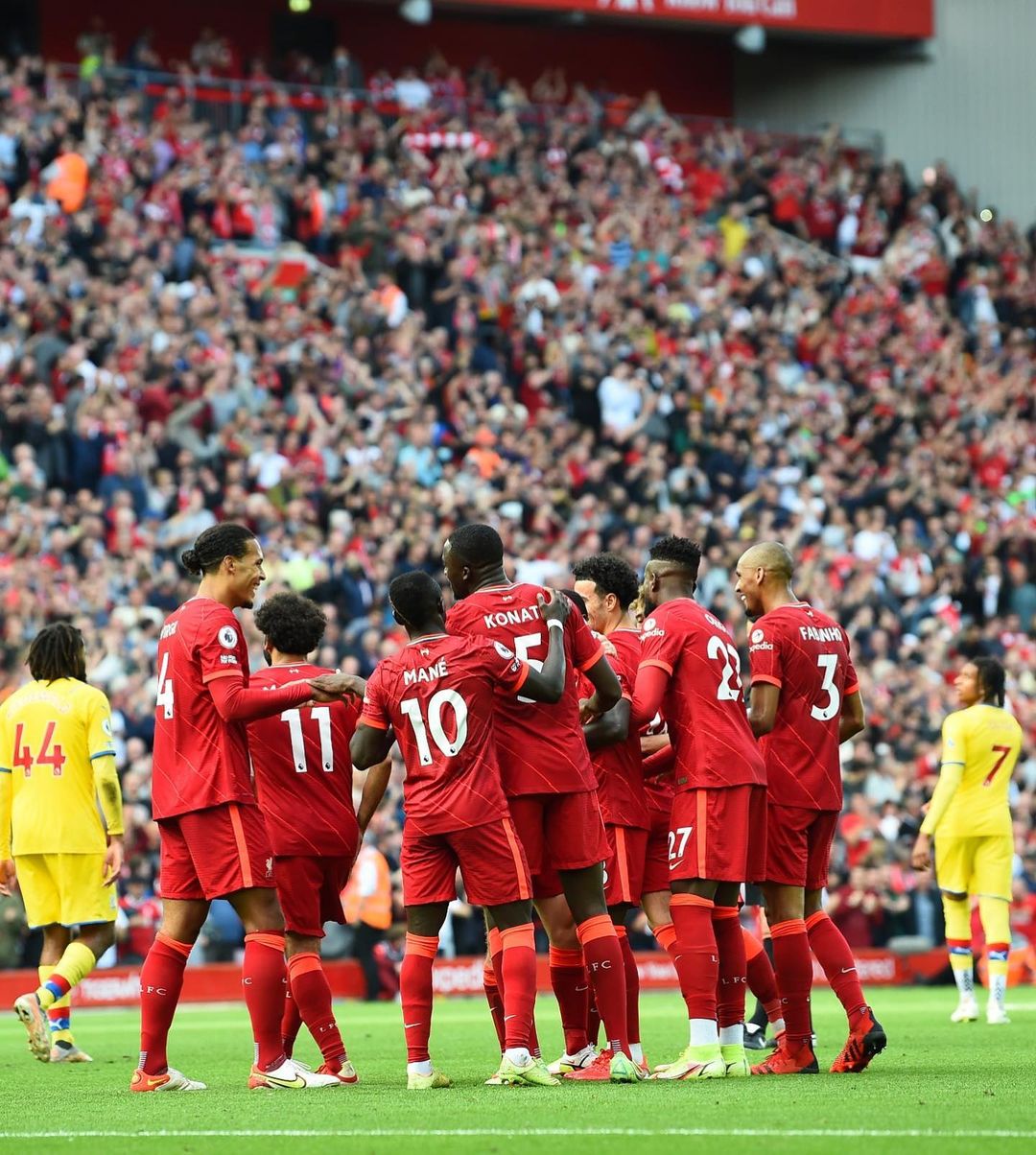 With this result, Liverpool raises its score to 13 points to temporarily sit at the top of the English Premier League standings, while Crystal Palace’s balance freezes at 5 points in thirteenth place..