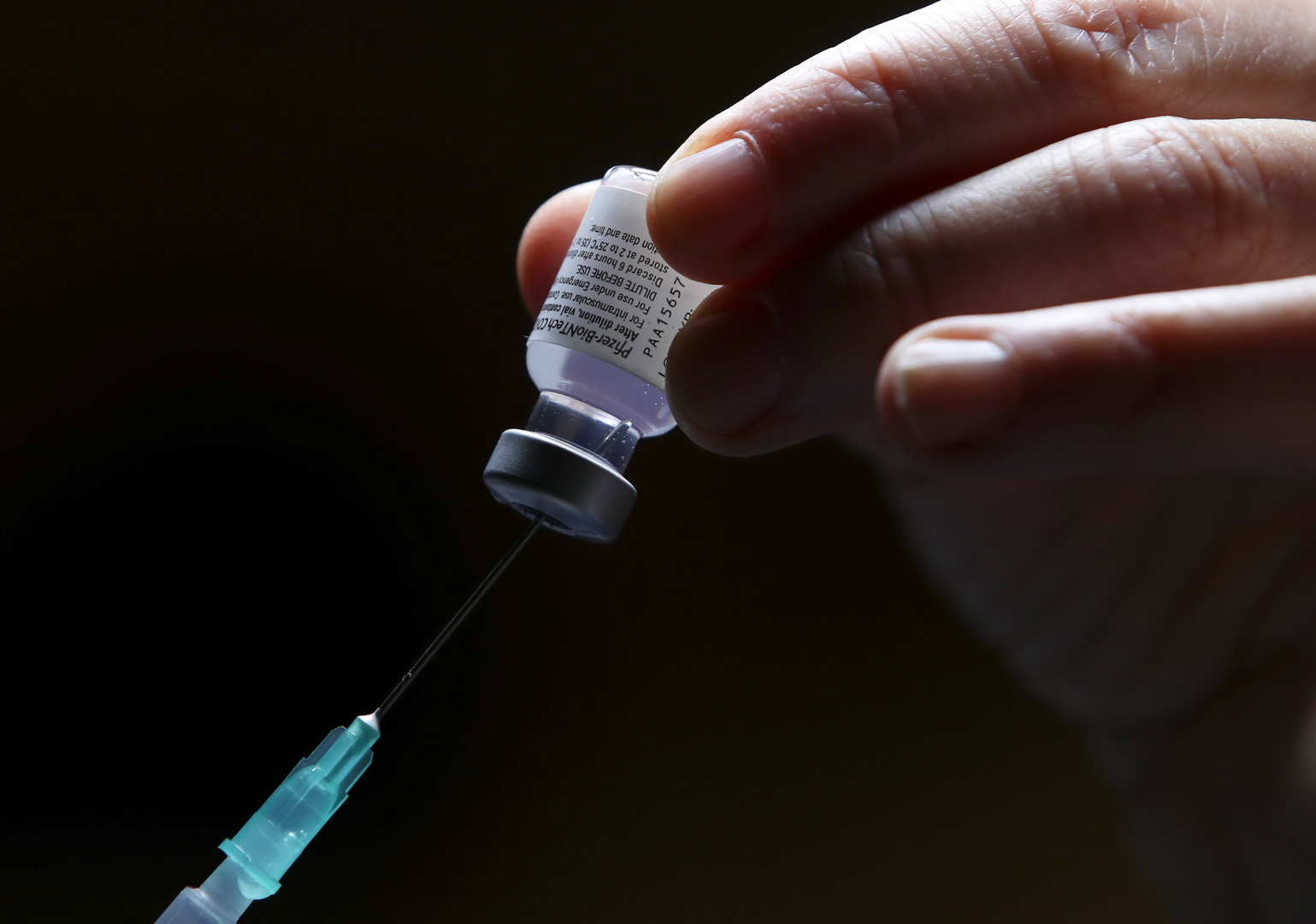 “Pfizer and Biontech” announced in a statement, today, Thursday, that their vaccine against the Corona virus maintains the bulk of its effectiveness against the two mutated versions of the British and South African Corona virus.

The statement said that the tests in the laboratory “did not indicate the need for a new vaccine to deal with the emerging variants,” stressing at the same time that the coalition “continues to monitor the emerging variables and is ready to respond” if one of these mutations is resistance to the vaccine.

Many countries of the world, especially the European Union, are witnessing concerns about the delay in receiving the vaccines of the companies “Pfizer” and “AstraZenka” against the Corona virus, after reducing the number of doses required to be supplied.

As a result, the French “Sanofi” company announced that it would produce the vaccine for its rival, “Pfizer-Biontec”, against the Corona virus, in order to provide 125 million doses of vaccine for the European Union.