A former vice-captain of an elite private girls’ school has been found dead two days after she went missing.

The running enthusiast’s body was found on Saturday morning after police issued a series of missing person alerts calling her disappearance ‘out of character’. 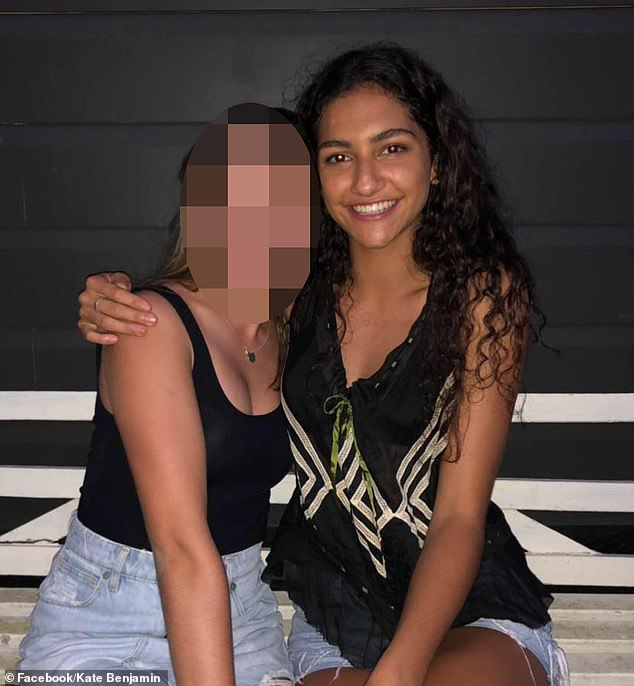 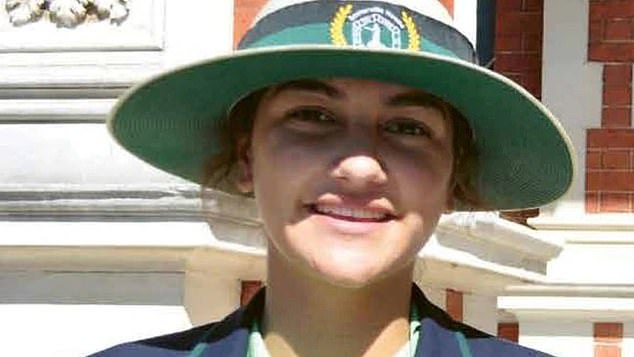 Ms Benjamin – known as Kate – graduated from Somerville House in South Brisbane in 2019.

Her death is being treated as non-suspicious, Queensland Police told Daily Mail Australia.

The cause of death will be decided by the coroner. 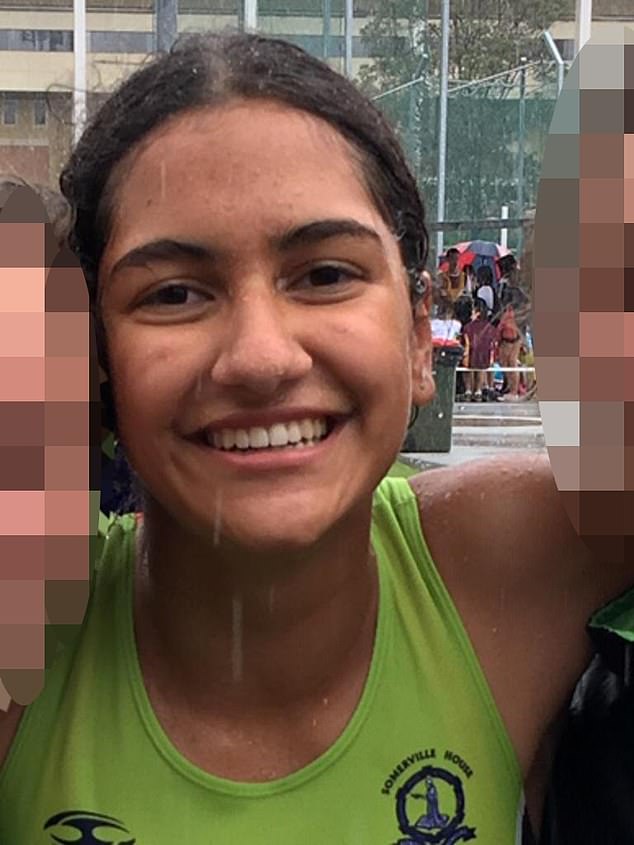 Police earlier said the young woman may have been travelling in a white Volkswagen Golf wearing a white top with a purple emblem.

She was also said to be carrying a shoulder black purse, black shorts and black sandals.

For confidential support call the Lifeline 24-hour crisis support on 13 11 14.