Cattle herding brothers make $80MILLION after developer LendLease snaps up their farm – just 16 years after failing to sell the property for $265,000

The Wuchatsch family bought the 83 hectare property in Nar Nar Goon, in Gippsland around 60km south-east of Melbourne, in 2003.

But the sprawling property was nearly sold one year later after the family put it on the market for a week for just $265,000.

LendLease has now snapped up the farm for its new Averley estate which will hold up to 1,500 homes. 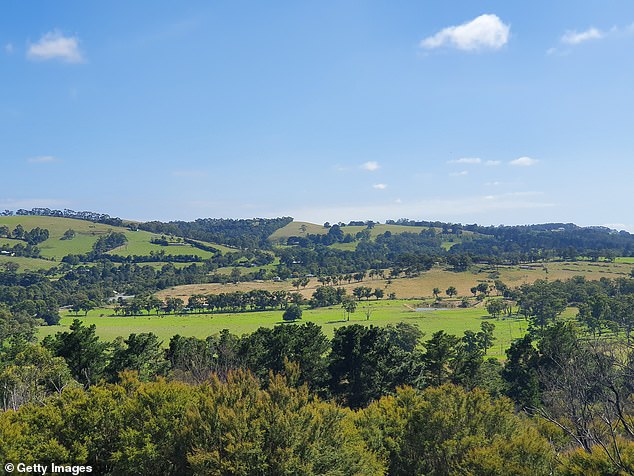 The Wuchatsch family bought the 83 hectare property in Nar Nar Goon, in Gippsland around 60km south-east of Melbourne in 2003 (pictured land in Nar Nar Goon)

The brothers had been herding as many as 300 cattle on the property before the deal was struck.

Core Projects acquisitions manager, Kane Malcomson, said the brothers would receive a payment for every home that will be built on the farm over the next five to six years.

‘The family will stay in the deal … they will collect a significant share of the revenue,’ Mr Malcomson told realestate.com.au.

He said the sheer size of the Nar Nar Goon farm was ‘pretty rare’ in the state’s south-east.

‘So this is one of the bigger estates for the near future. Most of the land on the urban growth boundary now is 40ha, which is a few hundred lots (once developed),’ Mr Malcomson said.

Development on the Averley estate is expected to kick off in June with residents due to start moving in from early 2023. 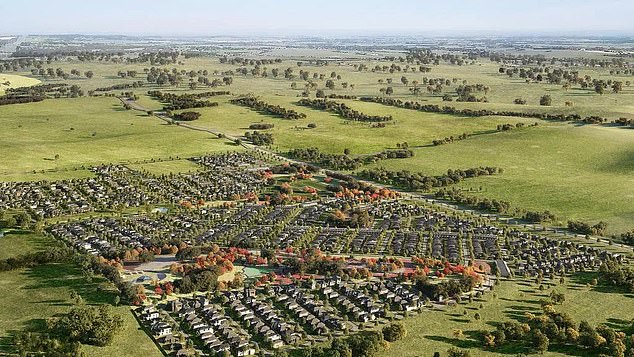 LendLease has snapped up the farm to use for its new Averley estate which will hold up to 1,500 homes (pictured artist expression)

How did a risky bet turn this man into a millionaire all of a sudden?