A Victorian schoolboy was sexually assaulted in the bathroom of a shopping centre after a man he met on Grindr lured him away from his mother.

Harley Shore, 30, met his young victim on the dating app in 2017 before arranging to meet him at the IGA in Churchill, in Gippsland.

Shore told the boy to meet him inside the public toilets where he then sexually assaulted him.

The 30-year-old on Tuesday pleaded guilty to persistent sexual abuse of a child under 16 at the County Court, the Herald Sun reported. 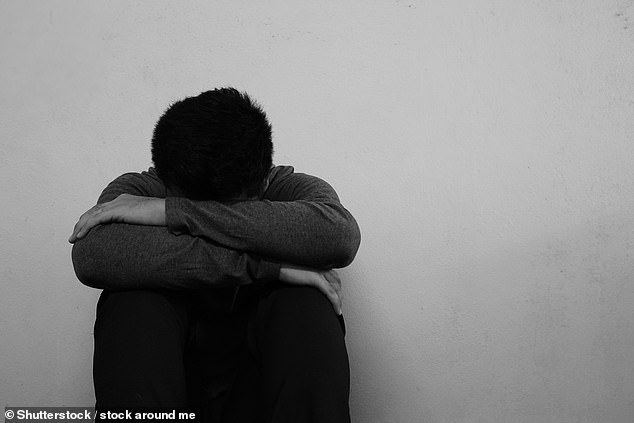 At the time of the assault, the schoolboy had told his mum he was feeling sick and needed to go to the bathroom.

He was sexually assaulted for a second time after Shore drove him to a ‘secluded area’, and put his hand on his leg to assure the young boy it was OK.

On one occasion in 2018 the teenager stayed at Shore’s home in Traralgon before his anxious parents tracked his phone to the man’s house.

The 30-year-old claimed he believed the boy was 18 because he had a Grindr account and admitted the school student had slept in his bed.

But the court later heard that Shore found out his victim was underage after initially thinking he was 17.

Reading her victim impact statement to the court, the victim’s mother detailed the horrific fear the family went through while waiting for HIV results.

‘You took my son’s childhood away,’ she said.

The boy’s father said he felt like he’d ‘failed’ as a dad.

‘The damage you have inflicted on my son (led to) the destruction of my family,’ he said.

Shore will be on the registered sex offender’s list for life.

He will face court again on March 23 for sentencing. 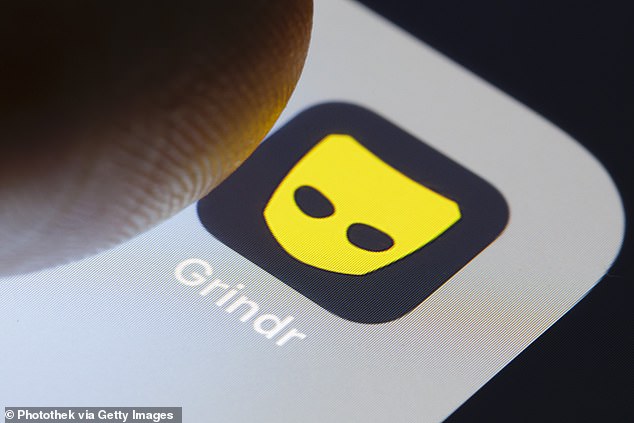 Scott Morrison weighs in on Meghan and Harry's bombshell interview