Victoria’s top doctor is under fire after flying to Canberra for an awards ceremony, while millions of others in his state are banned from travelling more than 25km from their homes.

Chief Health Officer Brett Sutton jetted into Canberra to attend an event held by the National Health and Medical Research Council on Wednesday night, where health officers from other states were also in attendance.

Furious Victorians blasted Dr Sutton, who helps the Andrews government decide its lockdown rules, with many not able to attend family funerals or weddings outside of Melbourne – while he can jet off to a glitzy event.

The Victorian health department said he was at the celebratory dinner in a ‘work capacity’ and did not do anything wrong, but the state opposition called the interstate dash a slap in the face to long-suffering Victorians. 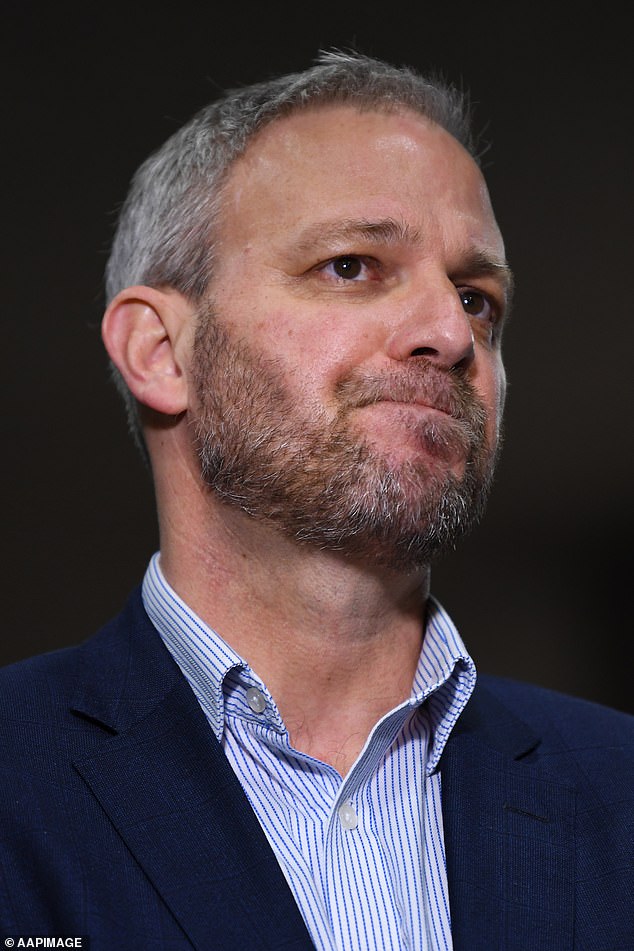 SHOULD BRETT SUTTON HAVE BEEN ALLOWED TO TRAVEL INTERSTATE?

‘We can’t have visitors, we can’t have people coming to our own home and yet the chief health officer who is providing advice to the government buzzes off to Canberra for a glitzy awards night,’ Victoria’s Shadow Health Minister Georgie Crozier told reporters.

‘I think that says a lot about the priorities of the chief health officer and of the Andrews government.’

Victoria was thrust into its fourth Stage Three lockdown since the Covid pandemic began on May 27, after a return international traveller contracted the virus in South Australian hotel quarantine and then flew to Melbourne.

It was a bitter blow for the state, which had endured an 112-consecutive-day lockdown last year.

Residents once again were only permitted to leave their home for four reasons – work, providing or receiving healthcare, grocery shopping and essential exercise.

Victorians also had to wear masks indoors and out and were not allowed to travel more than 5km away from their home.

As case numbers eased, the restrictions were wound back and the travel radius was stretched to 25km for Melbourne residents.

At 11:59 on Thursday, all the restrictions were wound back.

But not before Mr Sutton travelled to the nation’s capital. 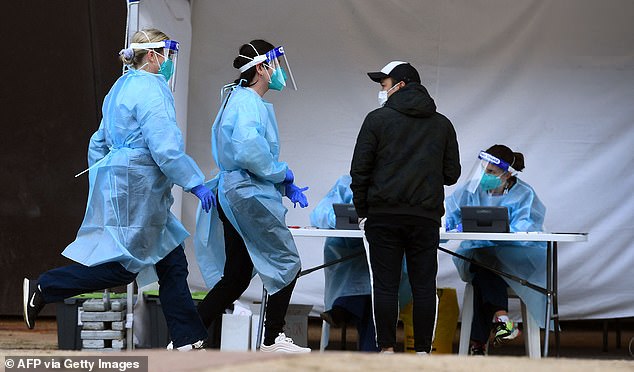 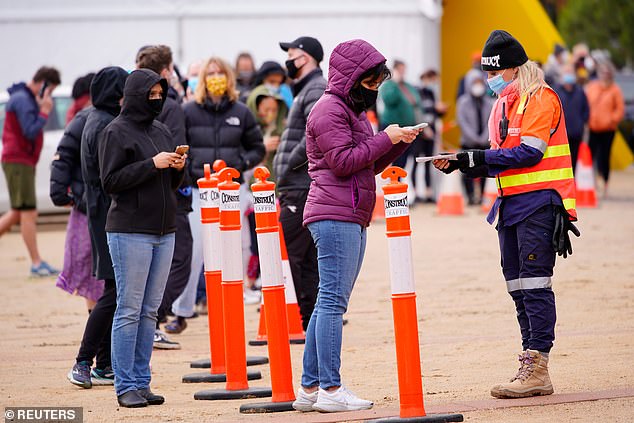 One Melburnian reacted with fury on Twitter, saying the state’s pandemic leaders have a ‘do as I say, not as I do’ attitude.

‘Today I missed my grandmother’s funeral in Adelaide. This hurts,’ the person said.

Another said: ‘So an awards ceremony is considered work? Who gets to decide what’s work?’

Others said it ‘doesn’t pass the pub test’ and asked ‘Zoom not working?’

But some said the outrage was overblown.

‘All the other CHOs went and the health ministers. It was specifically for them. Why should Brett miss out? IT WAS WORK. Jesus Christ. Find something else to whinge about,’ a person commented. 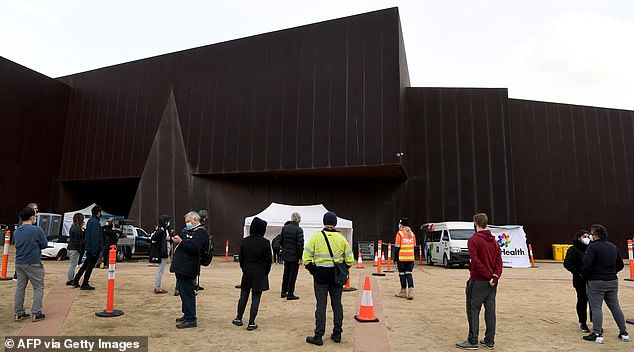 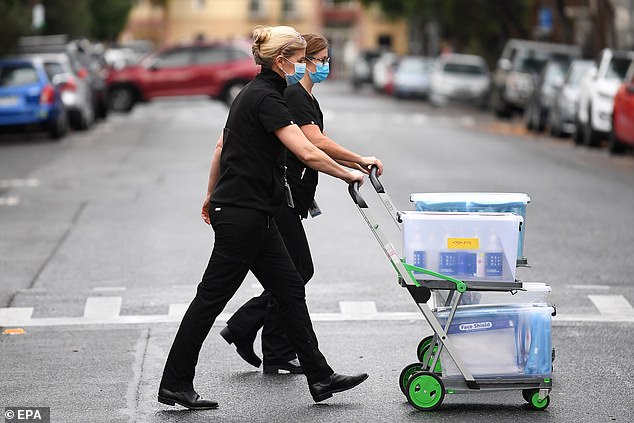