Cellphone video emerged on social media last week, showing what appears to be a uniformed white Minneapolis police officer kneeling on the back of a black man at the same intersection where George Floyd was killed by officer Derek Chauvin in May.

According to the description of the clip, which was uploaded to YouTube by On Site Public Media last Tuesday, the incident took place on the night of December 4 at East 38th Street and Chicago Avenue in Minneapolis, also known as George Floyd‘s Square.

As many as 20 police officers arrived at that location in a dozen police vehicles in order to apprehend ‘one person for a non-violent offense,’ claimed the post.

A Minneapolis police spokesperson told DailyMail.com on Monday that the officers were responding to a carjacking at the time. 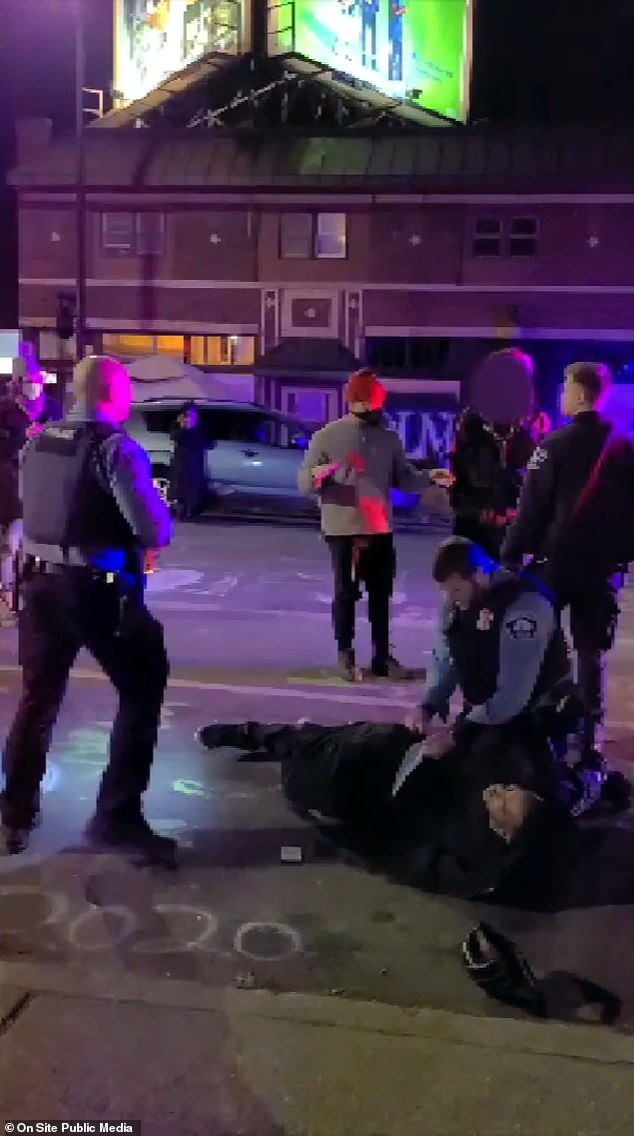 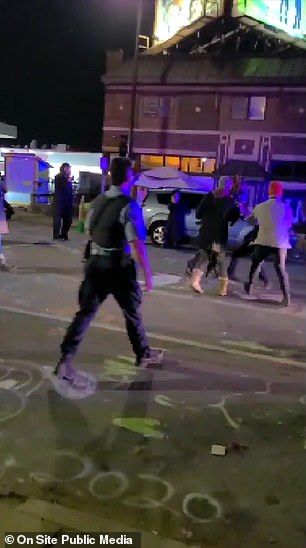 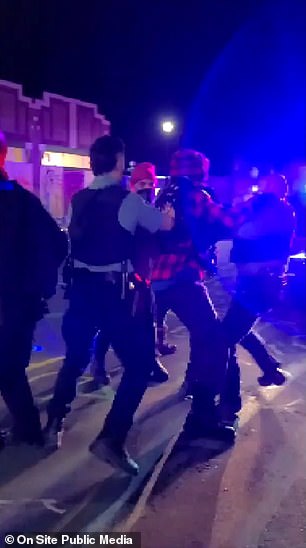 According to the video’s description, as many as 20 officers arrived in 12 patrol cars to arrest one ‘non-violent’ offender. During the incident, a white cop pursued a black man who was seen standing nearby 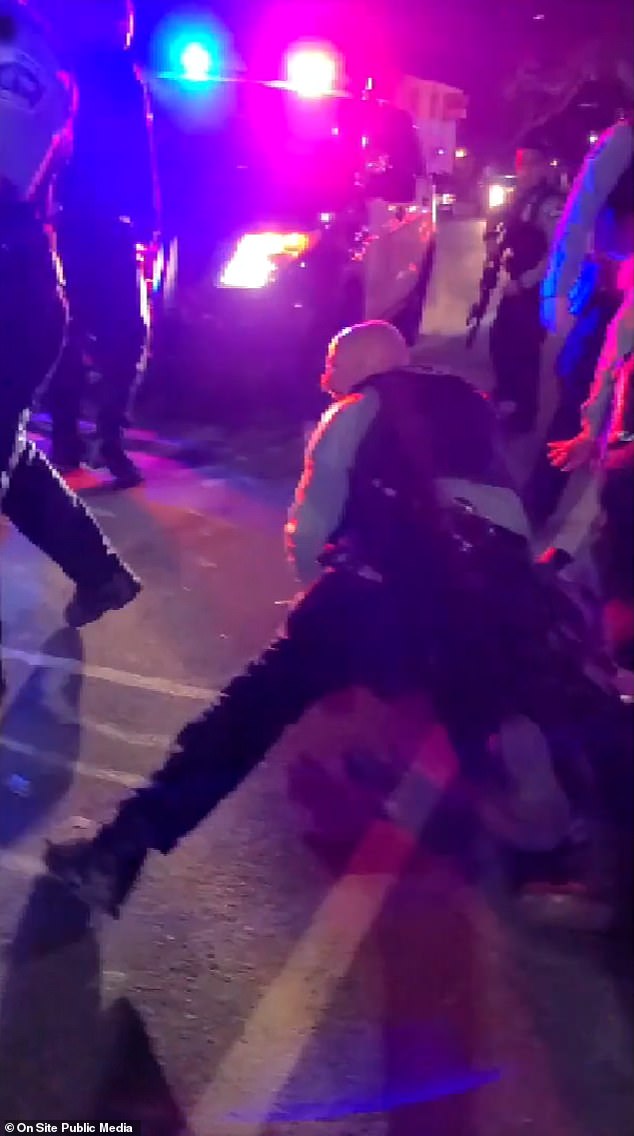 The responding cops were said to have ‘antagonized the community’ by pointing pepper spray at people gathered at the square, using foul language and ‘physically assaulting a black man who did nothing but stand and observe,’ as Daily Dot first reported.

The edited cellphone video shows one officer physically restraining a man lying on the ground, with a small group of bystanders looking on.

Another cop, who appears to be white, then points a finger at a black man in the group standing next to a white man, pursues him and tackles him to the ground.

The officer then pins the man down by driving his knee into his back, as someone in the crowd cries out: ‘he didn’t do anything! 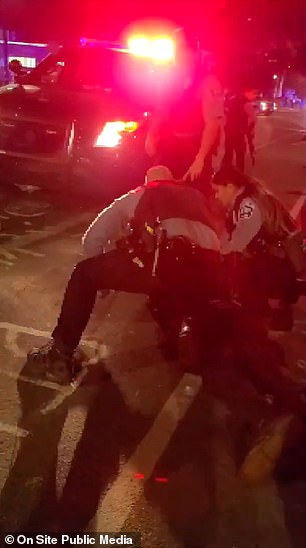 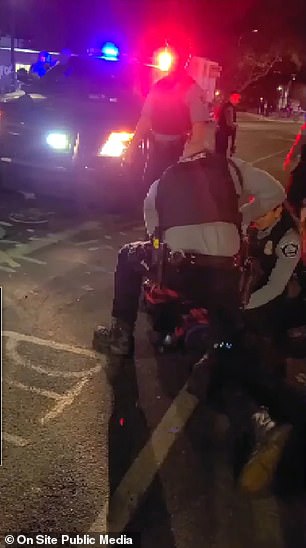 The man allegedly suffered a dislocated shoulder as a result of the officer’s actions. Screenshots from the video show the cop with his knee on the man’s back 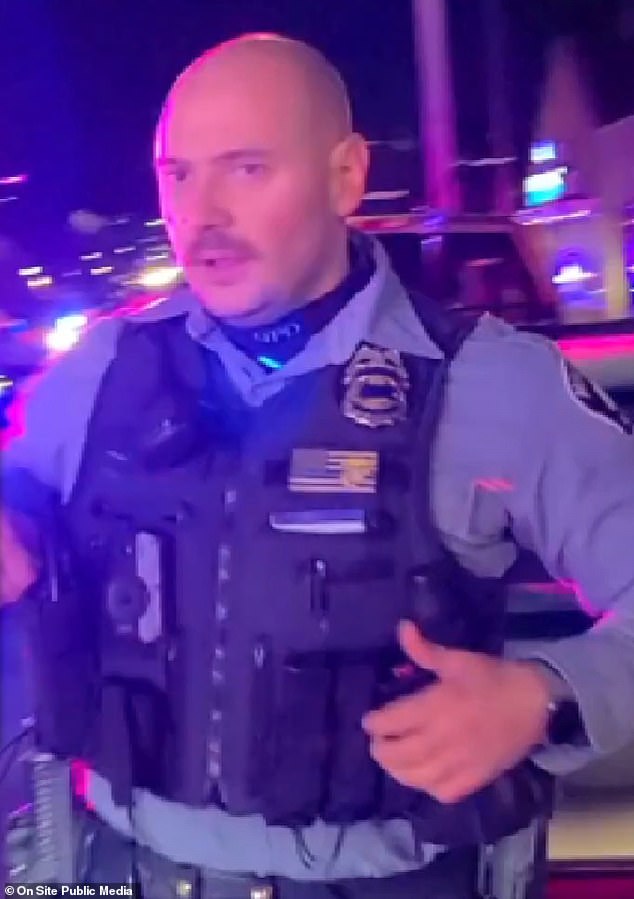 A close-up shot of the officer shows the pro-police ‘thin blue line’ on the American flag pinned to his tactical vest, and his badge number is taped 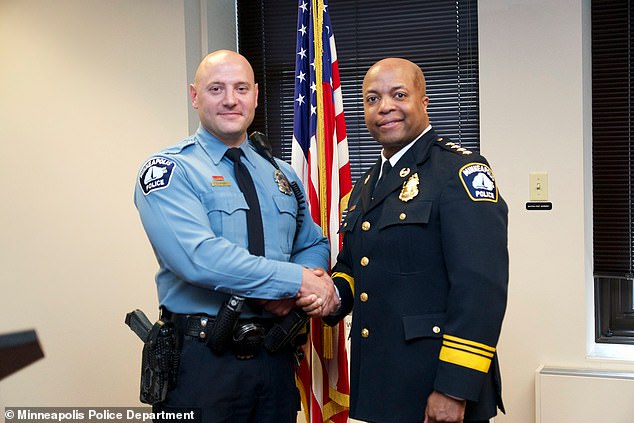 Some social media sleuths have identified the officer as Kyle Mader, who received the Lifesaving Award in 2019 (pictured during the ceremony)

According to the video’s editors, the man who was detained suffered a dislocated shoulder as a result of the officer’s actions.

The video concludes with a close-up of the arresting officer, who appears to wear an American flag featuring the pro-police ‘thin blue line,’ and his badge number is covered with black tape.

A spokesperson for the Minneapolis Police Department confirmed the incident to DailyMail.com in an emailed statement on Monday.

‘On the evening of December 4th at 7:45 pm, Minneapolis Police responded to an armed carjacking,’ wrote John Elder, director of public information for the police. ‘The suspects fled into that area of 38th and Chicago.

‘Officers encountered individuals and force was used. That use of force is under review by the Office of Police Conduct Review (OPCR).’

After the video was shared by TikTok user @lavishmack, it has gone viral, drawing more than 275,000 plays.

Several commenters claimed to have identified the officer in the video as Kyle Mader.

According to a follow-up video from On Site Public Media, during his two years on the force, Mader has racked up seven complaints, three of which were still under review. The other four have been closed without resulting in any disciplinary measures.

In June 2019, the Minneapolis Police Department shared a photo on its Facebook page, which showed Mader receiving the Lifesaving Award. 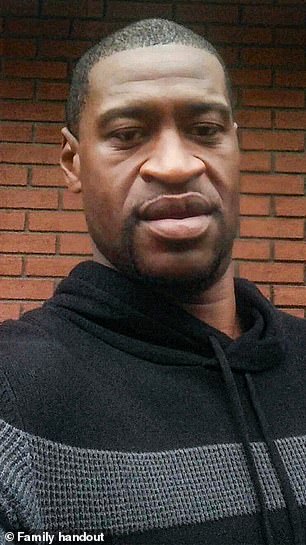 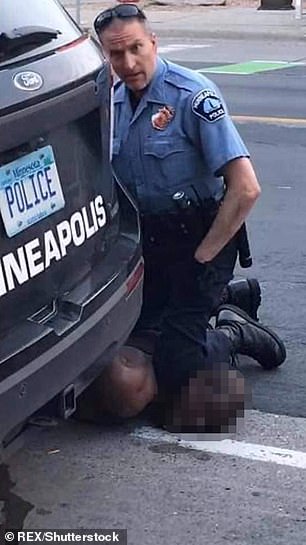 The December 4 incident took place at East 38th Street and Chicago Avenue, where on May 25 George Floyd, (left) a handcuffed black man, died under the knee of officer Derek Chauvin (right) 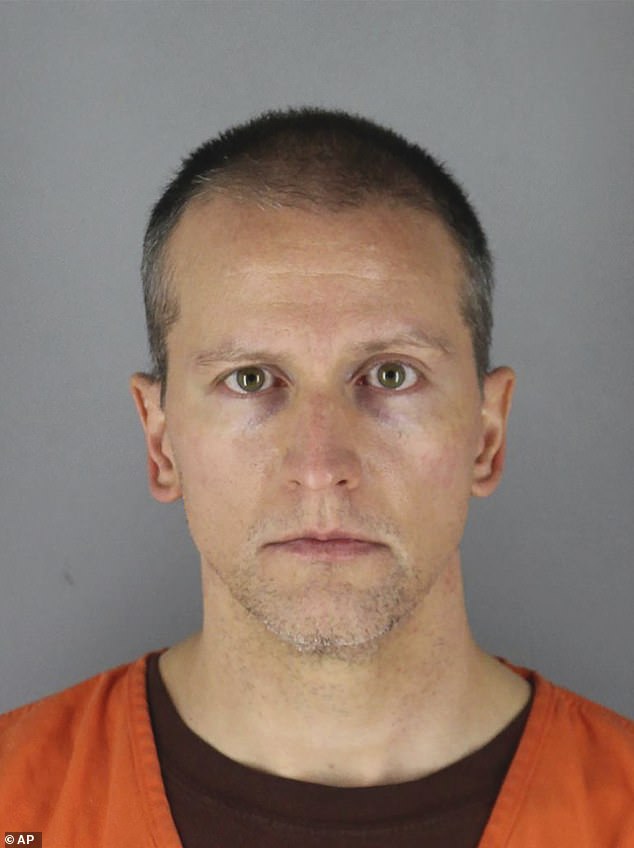 Floyd, a black man in handcuffs, died May 25 after Minneapolis cop Derek Chauvin, who is white, pressed his knee against Floyd’s neck for several minutes even after he said he couldn’t breathe. Floyd’s death sparked protests in Minneapolis and beyond, and led to a nationwide reckoning on race. All four officers who were present were fired.

Which medical patches are worth sticking with?

Biden reimposes customs duties on aluminum imports from the UAE