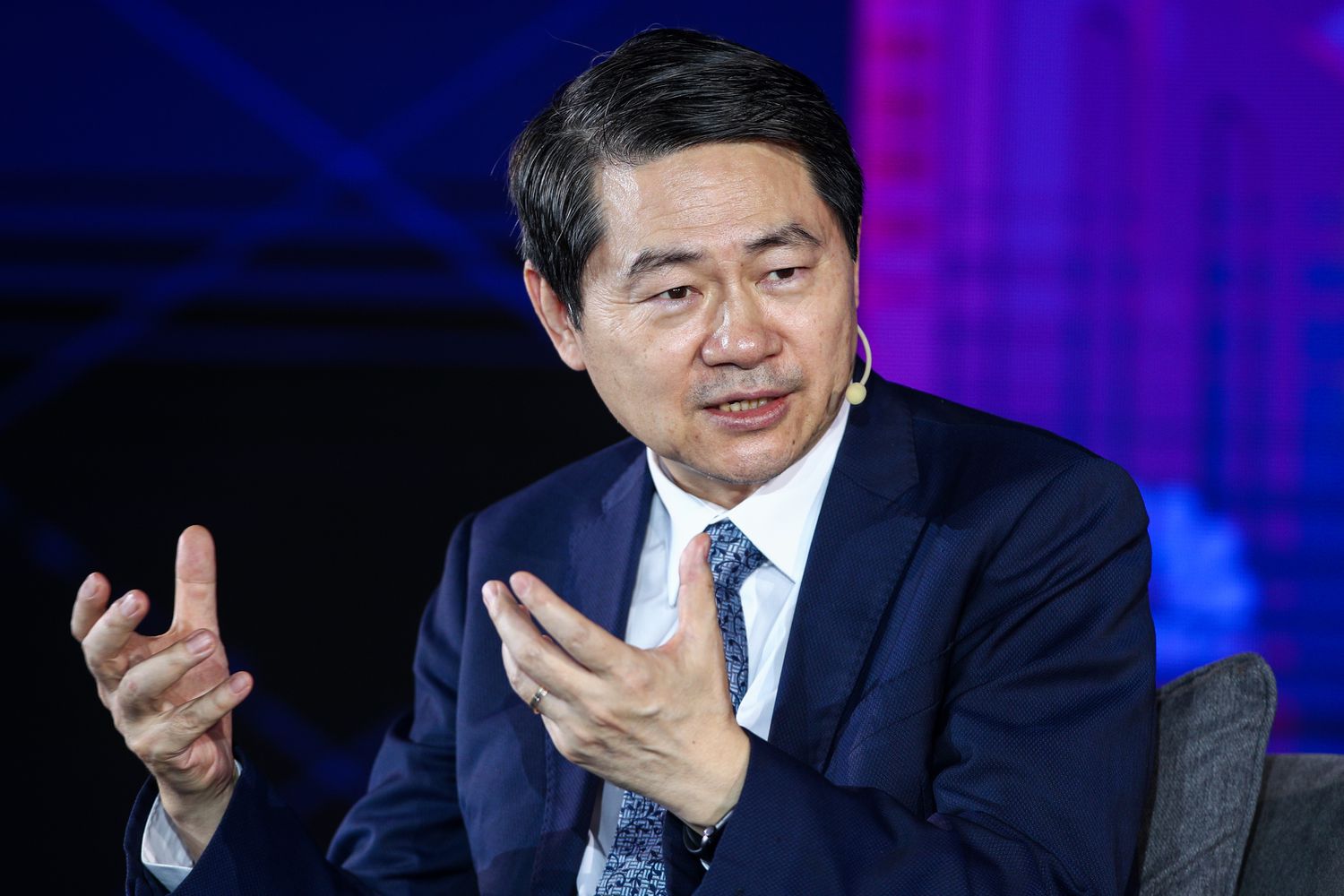 The Russian invasion of Ukraine, just a month old, has put the spotlight on China’s growing power as an international power. The nuanced support of President Xi Jinping for his Russian counterpart, Vladimir Putin, has aroused Western fear that Beijing will end up supporting Moscow militarily. Wang Huiyao, founder and president of the Center for China and Globalization, a think tank who advises the Chinese government, not only denies that China is considering helping Russia. It is that in addition, he argues, the Kremlin would not need that external support either given the superiority of its Army. Wang, 63, defends from Beijing in this Skype interview the role of mediator of his country and criticizes the negative impact on the global economy of Western sanctions on Moscow.

Ask. How can China help reduce the scope of the war in Ukraine?

Answer. The Chinese government has made it clear that it wants to respect the sovereignty and territorial integrity of all countries and that Ukraine is no exception. President Xi Jinping is willing to help Ukraine and work with the international community as a broker to seek a diplomatic solution and achieve a ceasefire. He also told President Joe Biden that as the world’s two largest economies, China and the US have a responsibility to end this crisis and seek a peaceful solution.

P. As we speak, cities like Mariupol or kyiv are being bombed. It is difficult to negotiate under the bombs.

R. That is why China calls for an immediate ceasefire. There is an escalation on both sides, also in the Ukraine.

P. Xi and Putin have portrayed themselves as allies, saying their friendship is rock solid. Doesn’t that prevent Beijing from being seen as an independent actor?

R. China issued a friendly statement with Russia, but it is also a friend of Ukraine. China signs communiqués with many countries. We do not publish a military alliance with Russia or anything like that.

R. The US also has its political alliances. The US has placed China as its number one enemy, as its great rival. Thats the big problem. China cannot be expected to have exactly the same goals as the US or NATO. China was already fighting US sanctions before the Ukrainian crisis.

P. Biden has warned Xi of the consequences that material support from Beijing to Moscow would trigger, a possibility that his government categorically denies.

R. Nobody raises that. It’s a disinformation tactic in information warfare! Why would China want to help Russia? And why would Russia need military help? They, who activated the nuclear alert, have 5,000 nuclear warheads, while China has only 300. The US is scared. And that’s why it launches those notices. But Russia does not need China’s help.

P. Apart from the military, what other help does China provide?

R. The usual business relationships are maintained. But China is not providing extra military or economic aid.

P. Xi does not criticize the war, but at the same time tries to distance himself from the attacks. He criticizes the international sanctions imposed on Moscow, but his companies will respect them. To what extent will you be able to maintain this difficult balance?

R. This war comes after the pandemic hit, which puts us all in a very fragile situation. President Xi has warned that we should be concerned about the global economy. Sanctions are only going to increase the risk of a recession. Food and oil prices are going to rise. This situation will not only harm the EU, but also China and the whole world. The consequences will be felt in everyone’s pockets. Are European citizens going to stop heating because the price of energy has increased? Will they be cold at night? I do not believe it.

P. There is a broad consensus in the West that Ukraine is suffering from unjust aggression, which has aroused a groundswell of sympathy for the Ukrainian people. What image of the conflict do they have in China?

R. We also share sympathy towards Ukraine. Chinese society stresses the importance of respecting territorial sovereignty. Our government has made it clear that China will never attack Ukraine. But there are also nationalist or populist positions, or voices on social networks, that support a stronger attitude against the US. Because China has been sanctioned and mistreated by the US for years. President Donald Trump pretended to have good relations with Russia to contain China.

P. The difference is whether China also considers Russia as the aggressor, as the one responsible for this war.

R. China shows solidarity with Ukraine, but does not share the same position as the US and the EU. We recognize that Russia has been pushed into a corner in recent years, with NATO expanding to surround it. Ukraine was the last remaining country. And Russia would not have started the aggression if there had not been these historical complications, if NATO had not put too much pressure on it. China understands the situation in Russia, because we have a similar situation with the US and its military alliances in our neighborhood. China is facing the same problems as Russia in its neighborhood. That explains why Russia has acted so aggressively. It takes two to tango. It’s not just one party’s fault. When the USSR fell apart, it would have been logical for NATO to dissolve as well, right? But instead he grew stronger. Many leaders warned that its expansion would have consequences. And now we are seeing them. Not everything is 100% explained by Russian aggression.

P. But Putin is achieving the opposite goal. The aggression against Ukraine is strengthening NATO.

R. Putin cannot afford to lose Ukraine to NATO. Now Zelensky says that he is not going to join the Alliance. I think they have already achieved certain goals.

P. In which case could Beijing’s support for Putin shift? What would happen if he uses chemical weapons?

R. China is not supporting Putin this time. It condemns war and the violation of national sovereignty. Provides humanitarian aid. If someone uses nuclear or chemical weapons, China will be against it. It was the US that said that with covid-19 China had started a biological war. We can speculate, but if there is a nuclear or chemical war, China will condemn it. It does not matter who carries out these attacks.

P. The Ukrainian crisis also shows a battle in the geopolitical order of the 21st century. Is the distribution of power between the US and China coming to an end in the coming decades?

R. This crisis marks a turning point. After World War II, the Bretton Woods agreements provided eight decades of peace and prosperity. Now we have passed the pandemic and the Ukrainian conflict. This time the world can go in two directions. One is led by the US, with military and security alliances such as NATO, Five Eyes, Aukus, Quad… China is going in another direction, with a commitment to economic and trade alliances that bring prosperity to the world.

P. But China has also skyrocketed its military spending.

R. The US Army budget is equal to that of the following 10 countries. In China, investment in high-speed trains equals that of the 10 countries that invest the most in the world.

Miami Beach lives a “Spring Break” with a curfew