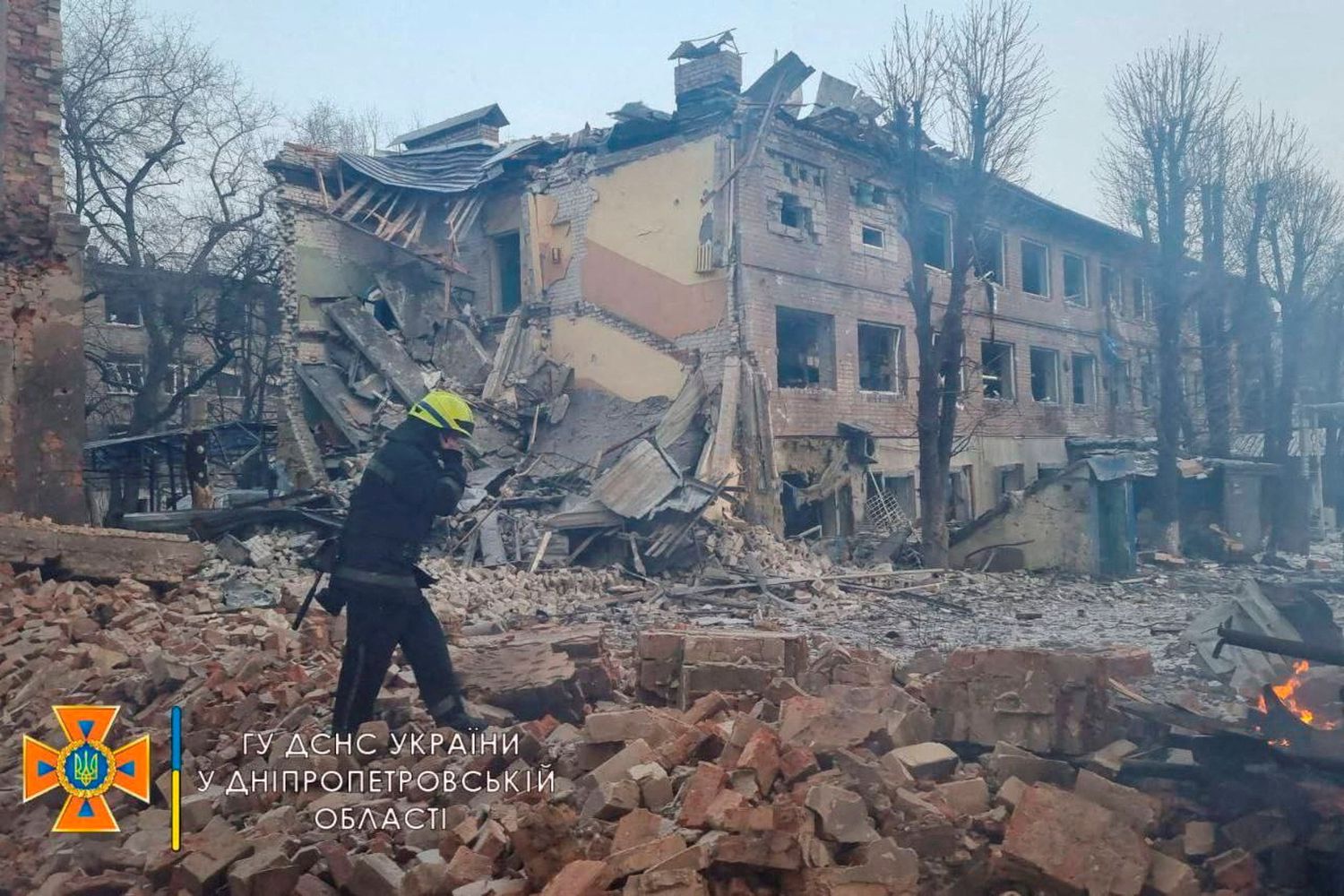 Ukraine has denounced this Friday that in regions such as Kherson, occupied by the Russian Army in the first days of war, the new occupants are trying to create “command offices”, a kind of administrative network, to keep the population. Kherson, located in southern Ukraine, was one of the first cities taken by the Russian Army in the invasion that began on February 24.

“In the Kherson region, the enemy is trying to create a system of “command offices” to maintain order” in the temporarily occupied settlements, the Ukrainian agency Ukrinform reported, citing the press service of the General Staff. of the Armed Forces.

The source has also indicated that “the aggressive Russian propaganda is beginning to work actively in the temporarily occupied territories.” By spreading pro-Russian messages, the occupiers are trying to reach an agreement with the local population, the Ukrainian command has assured. Thus, in the Kherson region, “the enemy is trying to introduce an administrative-police regime, creating a system of commanders’ offices to maintain order in the temporarily occupied settlements,” the Ukrainian Army said.

According to the Ukrainian General Staff, “in some settlements, the enemy, in violation of international humanitarian law, commits robberies, hostage-taking and executions of civilians.” The Ukrainians have also denounced that the Moscow government, headed by Vladimir Putin, is trying to “replenish military units and other armed terrorist groups” to continue its attacks on Ukraine. To do this, according to the Ukrainian military, the Russian Army is trying to incorporate into its ranks some prisoners in prisons in the Rostov region, near Ukraine, to whom it could grant amnesty. “The armed forces of the Russian Federation are ready to receive everyone for service, even those who have no experience in military service,” the report citing the Ukrainian agency says.

Regarding the situation of the conflict, Ukraine also assures that there have been no significant changes in the position of the Ukrainian troops and the enemy troops in the last six hours. (EFE)

NBA: James Harden agrees with the Brooklyn Nets with his transfer

NBA: James Harden agrees with the Brooklyn Nets with his transfer