War in Ukraine, last minute live | Ukraine warns of the risk of radioactive emissions due to the break in Chernobyl, under Russian control | International 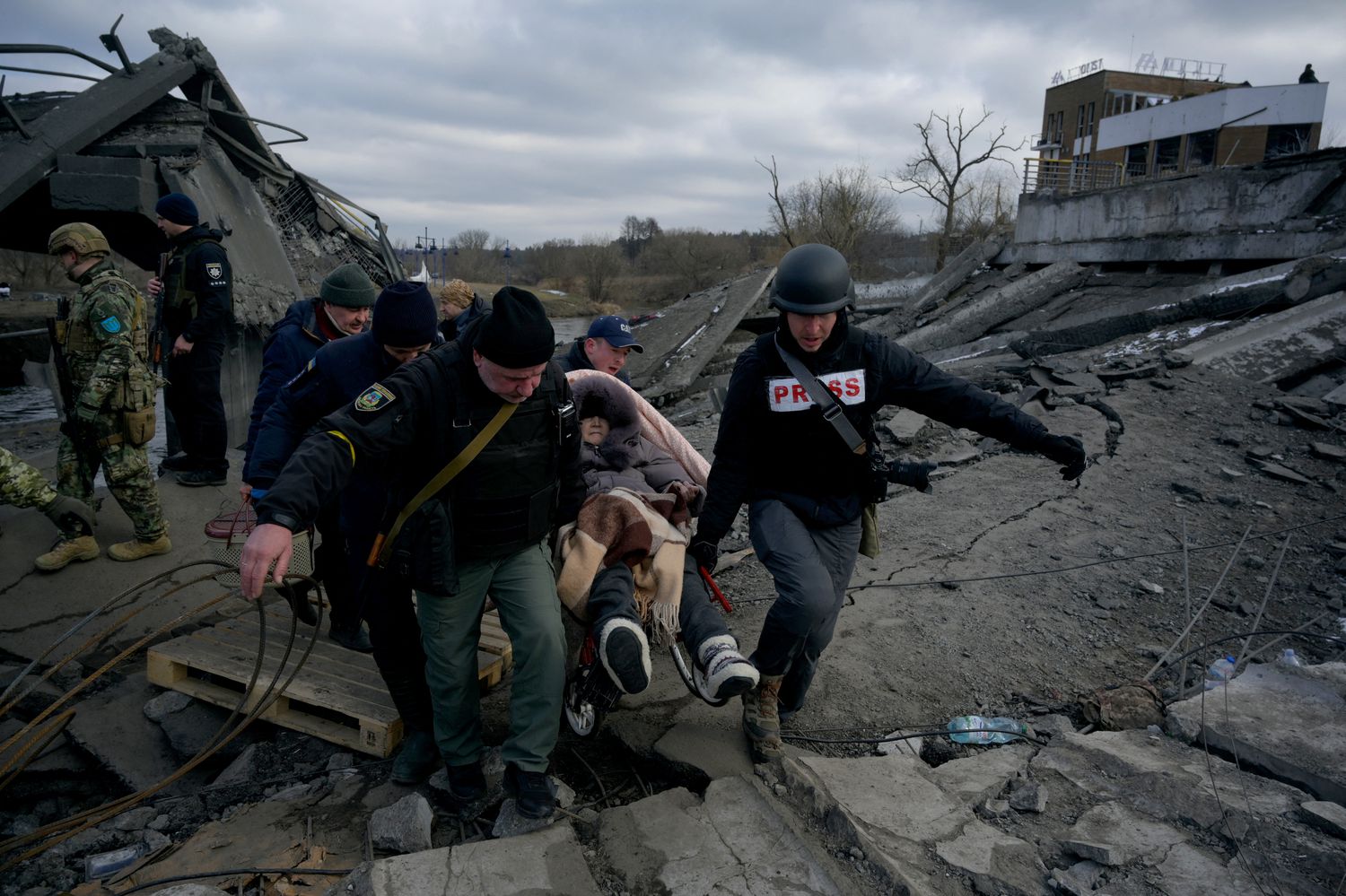 Borrell: “The first thing we have to do is cut the umbilical cord that unites our economy with the Russian economy”

Josep Borrell, high representative of the EU for Foreign Policy, in a speech this Wednesday in the European Parliament: “We are going to face the problem of gas supply, of refugees, above all this is going to mean a change in what we understand by the security and defense policy of the EU The fragmentation of the world economy is going to be a consequence of the conversion into a missile of interdependence, which is no longer an abstract concept that is approached in philosophical circles, but rather the Mutual interdependence is used as a missile against each other. We depend on Russian gas, so the first thing we have to do is end that dependence,” says Borrell after the Russian invasion of Ukraine 14 days ago and the economic consequences that this is unleashing for Moscow and for the rest of the world. Ladies and gentlemen, when at five in the morning two weeks ago the phone rang and my chief of staff told me that the bombing of Kiev had begun, I felt that we had left behind a page of history and that we were entering a new era, in one in which we Europeans had to be able to face this challenge that Russia has thrown at us”.

Borrell continues: “We are facing a war because Putin has a vision of history radically different from ours. His mental universe is different from ours, that is why he has done what he has done, and that is why we have to face him knowing that he was wrong in the assumptions he made. Putin had thought that Ukraine was weak and subservient, but he has found a weak and dependent country. He thought that Europe was divided and too dependent on its gas to be united against him, he thought that The United States was too busy with China to look at Europe again, it thought that the division between Europe and the United States was great enough for us not to unite as we have shown, and it thought that its Army was capable of occupying Ukraine in a few days, crush Kiev and place a puppet regime there. All this has not been as he thought, and this war will last, “he says. And he adds: “Economic interdependence and globalization do not change the brutality of power relations, political change through trade relations is a good way to build a peaceful world, but it is not enough, certainly not between those who do not share our values ​​of liberal democracy”.

Borrell insists that the EU must cut its dependence on gas and energy from Russia. 40% of the gas consumed in the Union comes from Gazprom gas pipelines; 46% of the coal is Russian; and 27% of crude, too. “The first thing we have to do is cut the umbilical cord that unites our economy with the Russian economy, and cut off the flow that allows it to accumulate reserves that allow it to finance the war. And we can do that at the macro political level, like yesterday The Commission did, with a new directive that aims to cut our dependence on Russian gas by two thirds by the end of the year. A difficult goal, but achievable if we really apply ourselves to it. And that requires macroeconomic measures, technical measures, and also calls for European citizens to lower the heating in their homes, it also calls for everyone to make an individual effort to cut gas consumption, just as we cut water consumption when there is a drought and just as we put on a mask to combat the virus What we have done against covid-19 we have to do in favor of Ukraine,” says Borrell.

And it ends: “Europeans need the noise of the bombs at five in the morning 15 days ago when they fell on Kiev to wake them up from their dream of well-being and allow them to face the challenges that we have not sought, but that the world projects on us. And Ukraine is the first. Cut off the gas in your homes, decrease dependency on whoever attacks Ukraine and let’s engage more in a collective defense that is a treaty obligation that we have paid too little attention to so far. Thank you very much “.

In the video that follows these lines, today’s session in the European Parliament: