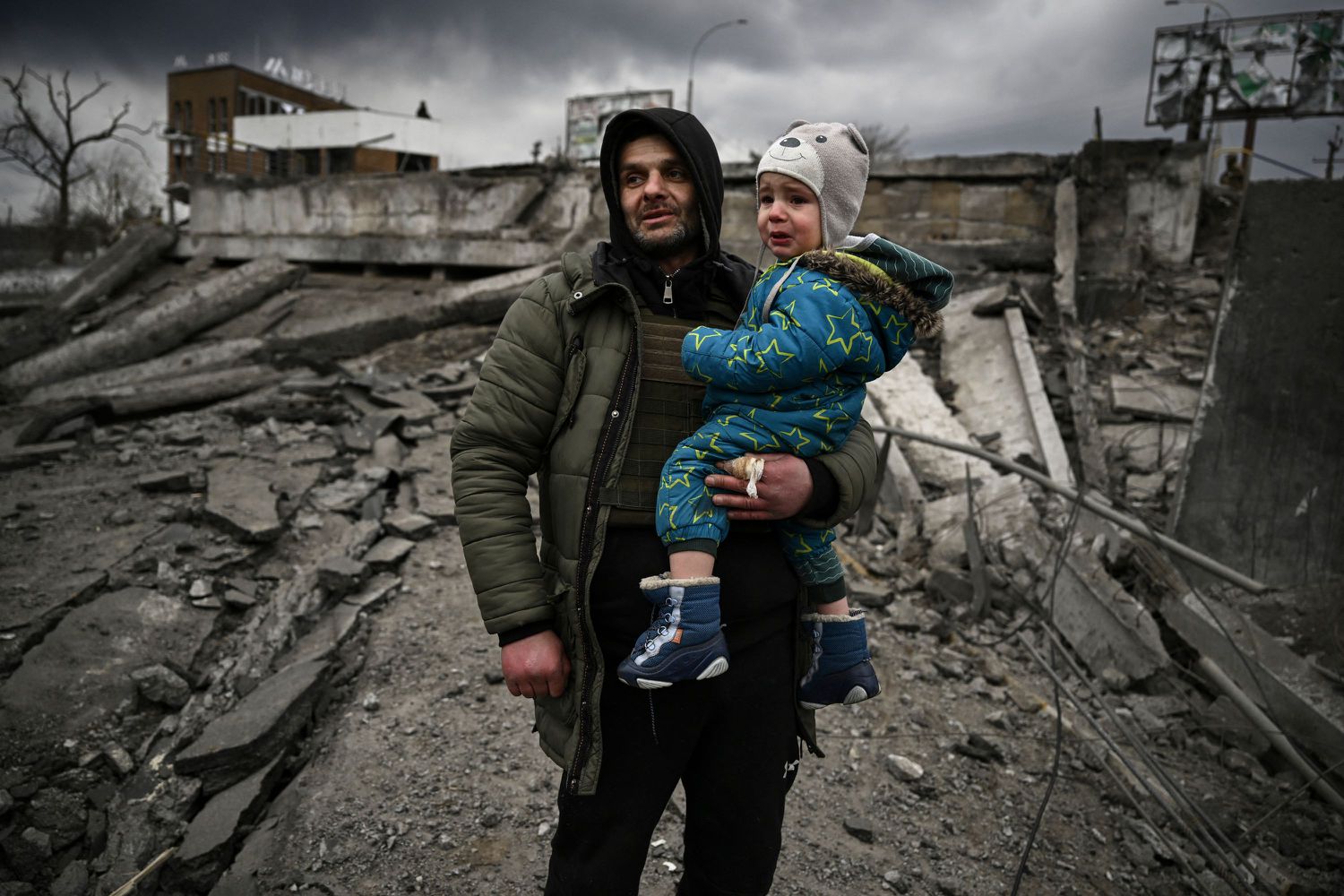 Zelensky: “Today the war is here, but tomorrow it may be in Lithuania, Poland or Germany”

The president of Ukraine, Volodymyr Zelensky, has given an interview to the American television ABC. “Today the war is here, but tomorrow it may be in Lithuania, Poland or Germany. This is serious. The United States is far away, but in recent days I have felt that they are closer to us,” he said.

Zelensky came to the interview after speaking with US President Joe Biden. “I have told him that for us the most important thing now is safety in the sky,” he pointed out, in relation to the Ukrainian request to establish a no-fly zone in the country, which he has reiterated. “I would like Americans to feel and understand what freedom means to us. Because Americans always talk about freedom, and they know what it is. And now, when you look at the Ukrainians, I think you feel what it means to us,” he added. .

For this reason, the president has urged the people of the United States: “If you see and understand how we feel, how we fight our enemies for our freedom, support us, and not just with words, but with concrete steps. Do it and I believe we will win” . He has also referred to Russian President Vladimir Putin: “I think he is capable of stopping the war that he started. He should know one important thing that he cannot deny: that he is capable of stopping this war.”

Florida will recommend against vaccinating healthy children against covid-19

NBA: Luka Doncic already has a new nemesis: this was his warm-up with Rudy Gobert before his ‘lebronian’ display

NBA: Luka Doncic already has a new nemesis: this was his warm-up with Rudy Gobert before his 'lebronian' display