War in Ukraine: Russia and its causes | Ideas 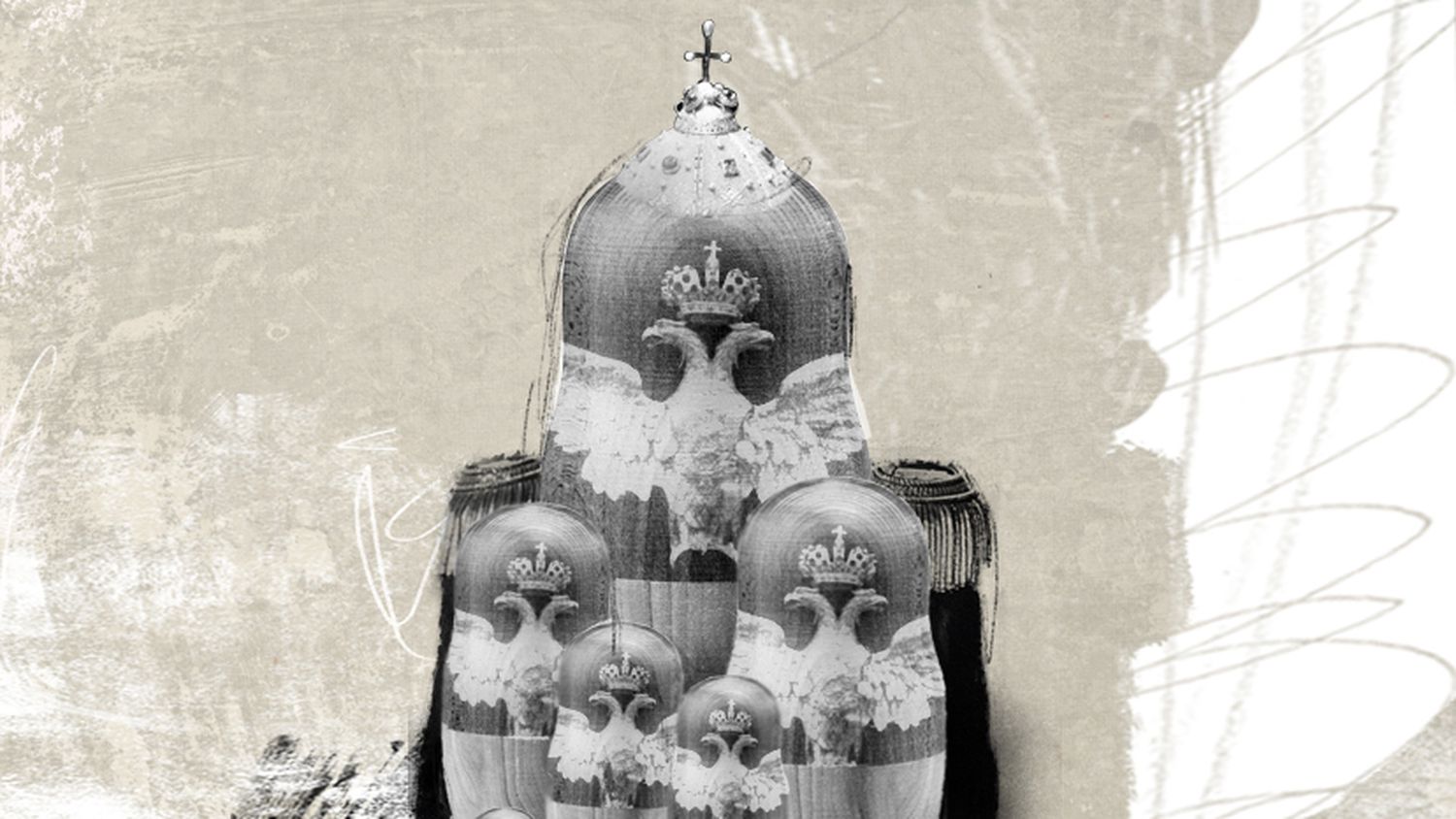 One study (a paper, in academic terms) published on the website of the Korean Association for Peace concludes that Russia has maintained important “steady interests” for centuries and that, despite high expectations in the West that it would transition to a liberal democracy in the post-Cold War period, “Russians themselves seem to prefer authoritarian rule, and therefore the West should neither expect a full transition to such a liberal democracy nor cajole Russia into becoming one.” That kind of thinking, which also seems to proliferate in think tank Chinese, is beginning to penetrate some segments of European society. “Russia’s invasion of Ukraine is not admissible, but it does have causes” (Russia’s “constant interests”), he explained to us in La Última de The vanguard el geoestratega chino Lanxin Xiang.

Will it be true? Should we believe that the interests of the countries are immovable for ever and ever and that in the Russian case those interests are “the cause” of the invasion of Ukraine and Putin’s permanence in power? Or should we think that all this type of argument responds to Putin’s own perception and that it is an instrument used by the dictator for his propaganda, with the invaluable help of the many apprentice Jesuits (whom Xiang admires so much) who circulate for Europe?

Are Russia’s interests immutable? Are those of the United States or Germany immovable? Accepting such reasoning would probably lead us to consider human beings as puppets of “causes”, as if there were a geographical and historical predetermination that cannot and should not be contradicted or perceived in very different ways. As if Bismark’s Germany had the same interests as the current one, or as if the United States could argue its “constant interests” to explain the blockade of Cuba or the aid to the coup against Salvador Allende, unjustifiable but “explicable”. Are Spain’s interests immutable or are they perceptions that change over the years and circumstances?

If you want to support the development of quality journalism, subscribe.

It is difficult to believe that the “immutable” interests of countries will not suffer serious alterations as a result of climate change, for example. It is difficult to think that there are constant interests that prevent a country from integrating into this world, so different from that of the 19th century, or that they have no interest in participating in a new world order. Hard to believe that due to immovable causes, constant interests, the Russians and the Chinese prefer authoritarian governments, instead of suspecting that these “causes” are simply the self-interest of Vladimir Putin or Xi Jinping, and that the Russians and the Chinese may have a very different perception of their own “constant interests”.

Putin argues that Russia’s interest has always demanded a cordon of “neutralized” countries around it. Why? Why is it not in Russia’s interest to see economic growth and for the GDP of the country as a whole, with 146 million inhabitants, to be less than that of Italy, with 60 million? Why does the invasion of Ukraine better ensure the existence and splendor of Russia and not its economic take-off, the freedom of expression of its inhabitants, its creative drive? Will we accept that there are immutable interests that are the cause of the murder of Anna Politkovskaya? The invasion of Ukraine has as many causes linked to the immutable interests of Russia as the threat of exterminating traitors like mosquitoes, the scum that, according to Putin, are not the Russian people. The president was supposedly targeting oligarchs living in Europe, but his fury must have resonated above all in the ears of Marina Ovsianikova, the brave journalist who displayed an anti-invasion poster before the television cameras.

The immovable interests of countries are irrational because they are presented as if they were “physical causes”, atmospheric phenomena in which the will of human beings has no role. But deep down, the only thing these so-called immutable interests to which the life and freedom of Russians, like that of the Ukrainians, are doing is making Putin’s position absolute, untouchable. Nothing more.