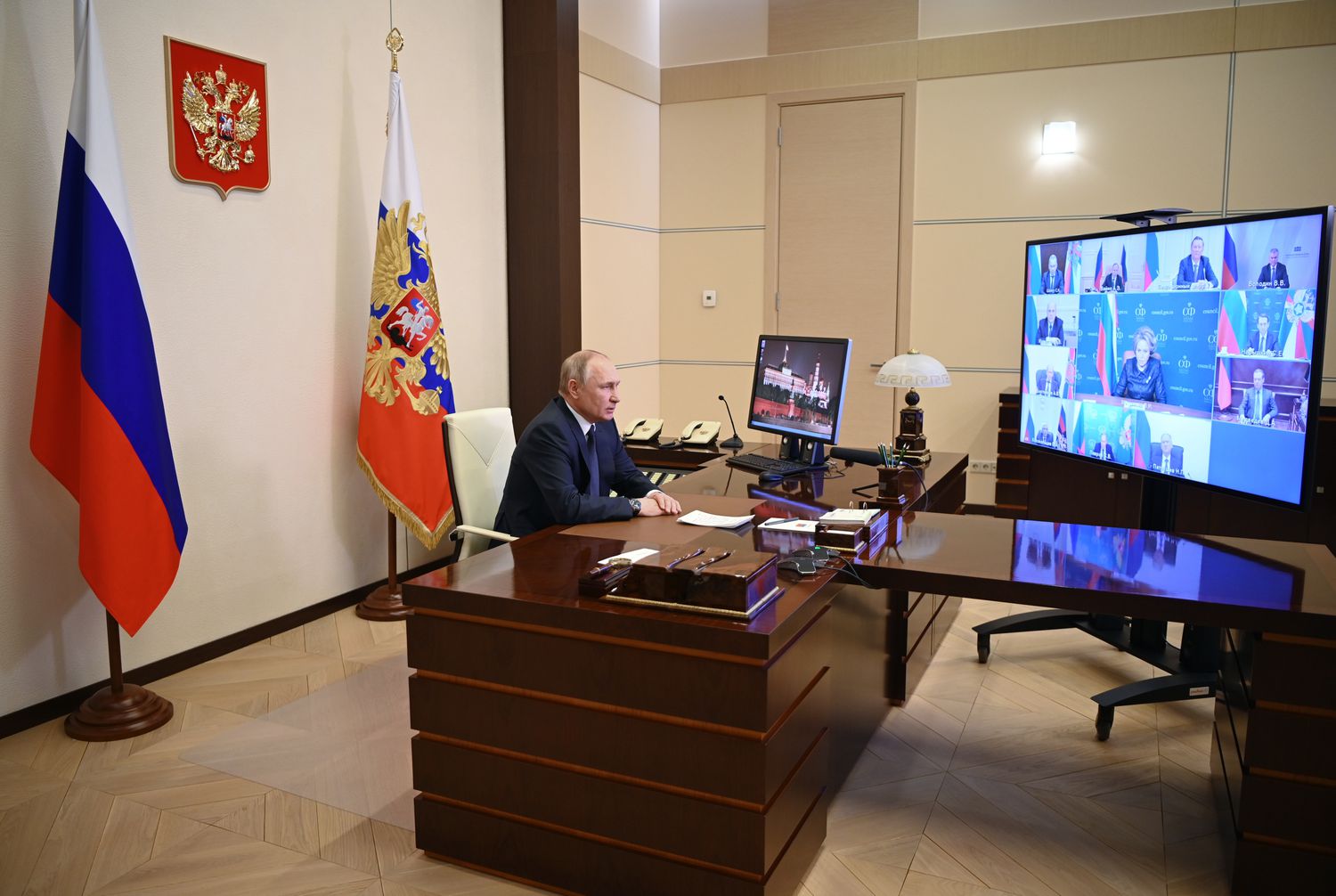 Wars are the most terrible events that can exist. They should never occur. All human effort should be directed at making wars impossible. Not only illegal, but impossible, in the sense that no one could or had the incentive to start them. But unfortunately, we have not yet reached that point. Humanity has not evolved that much. Now we are in the middle of a war that can become very bloody.

Wars are also an opportunity (as cold as this thought may seem) to re-evaluate our background. Suddenly, things are presented much more clearly. Our beliefs become illusions. Preconceived ideas cease to make sense. We have to face the world as it is, not the one we imagined until a day before.

So what have we learned after a week of war between Ukraine and Russia? I’ll try not to speculate on the outcome. Nobody knows. The situation could end with the occupation and subjugation of Ukraine, or with the fragmentation of Russia. And everything in between. Neither I, nor the reader, nor Vladimir Putin, nor Joe Biden know. So I’m not going to speculate on that.

But what do we seem to have learned so far?

1. The power of the oligarchy. The power of the oligarchy when it meets the reason of state is limited. We tend to believe that Russia, being an oligarchic capitalist economy, is also an economy in which the rich have a decisive influence on politics. Perhaps in many daily decisions it is like that. (I do not have in mind here the oligarchs who live in London and New York, but those who live in Moscow and St. Petersburg and who may also be heads or large shareholders of powerful private and semi-state companies). But when the affairs of state are serious, for organized power, that is, the state, the oligarchy is no match. The threat of sanctions, so visibly deployed and trumpeted by the United States weeks before the war began, could have influenced Russian oligarchs to move their yachts as far away from US jurisdiction as possible, or to undertake the sale of his estates, but it made no difference to Putin’s decision to go to war.

Nor did it matter all the influence buying by wealthy Russians among the tories in the UK or between the two political parties in the US. Nor did the “sanctity of private property” on which the United States was built (and which so enticed the oligarchs to consider moving their stolen wealth there in the first place) matter. The United States proceeded with what is probably the largest interstate transfer of wealth in history. It is the equivalent of the confiscation of church lands by Henry VIII. While we have seen such gigantic seizures within countries themselves (the French and Russian revolutions are two examples), we have never seen it, in one fell swoop, within 24 hours, across countries.

2. Financial fragmentation. The corollary to this point is that extremely wealthy people are no longer safe from political forces, even if they change citizenship, contribute to election campaigns, or fund a museum wing. They may be victims of geopolitics that they do not control and that is far beyond their competence and sometimes their understanding. To remain excessively rich would require political ingenuity more than ever. It is impossible to know whether the global rich will interpret this seizure to mean that they must take the machinery of state more seriously than ever, or whether they will interpret it to mean that they must find new havens for their investments. Most likely, this situation will lead to the fragmentation of financial globalization and the creation of new alternative financial centers, possibly in Asia. Where are they? I believe that the strongest candidates are democratic countries with a certain degree of judicial independence, but that also enjoy sufficient international political weight and room for maneuver not to give in to pressure from the US, Europe or China. Bombay and Jakarta come to mind.

3. The end of the end of the story. We – or at least some people – tended to believe that the “end of history” meant not only that the ultimate political and economic system was discovered on a November night in 1989, but that the old tools of international struggles would not return. To appear. The latter has already been proven wrong several times, from Iraq and Afghanistan to Libya. A more brutal demonstration is taking place right now, when borders are being redrawn using the tools practiced by mankind over 5,000 years of recorded history, but thought to be obsolete.

The current war shows us that the complexity of the world, its cultural and historical “baggage”, is great and that the idea that one type of system will finally be embraced by all is a delusion. It is a deception whose consequences are bloody. To have peace, we have to learn to live accepting differences. These differences are not trivial differences that respond to the current premise of being open to variety in the way we dress, in our sexual preferences or in the food we eat. The differences that we have to accept, and with which we have to live, are much more fundamental and have to do with how societies function, what they believe, and what they think is the source of legitimacy for their governments. This, of course, can change over time for a given society, as it has many times in the past. But at any given time, it will differ from country to country, region to region, religion to religion. Assuming that everyone who is not “like us” is somehow deficient, or unaware that they would be better off being “like us” will remain—if we hold this mistaken belief—the source of endless wars.

Branko Milanovic He is a professor at the City University of New York and a contributor to Agenda Pública. This article was originally published on the author’s blog, Global inequality and more 3.0.