War in Ukraine: Will Putin Kill the World Economy? | Business 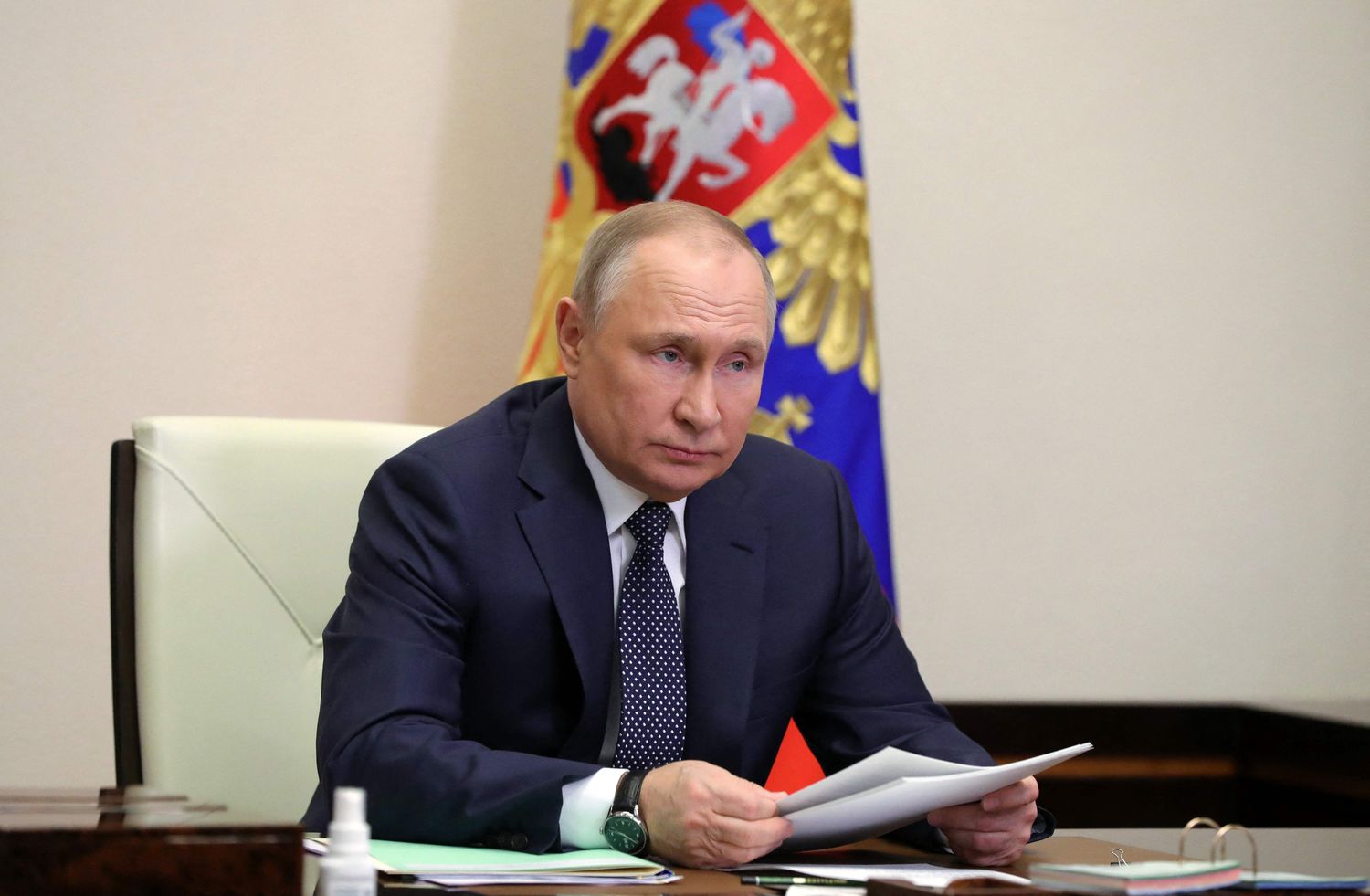 Economic analysts always resort to historical analogies, and rightly so. For example, those who had studied past banking crises understood much better what was happening in 2008 than those who had not. But there is always the question of which analogy to choose. At the moment, many people refer to the stagflation of the 1970s. I have already argued that this is not a good comparison. Our current inflation is very different from what we experienced in 1979-1980, and it is probably much easier to put an end to it.

Instead, there is good reason to worry that we are witnessing an economic repeat of 1914, the year that ended what some economists call the first wave of globalization, a vast expansion of world trade made possible by railroads, steamboats and telegraph cables.

In his 1919 book The economic consequences of peaceJohn Maynard Keynes lamented what he rightly considered the end of an age, “an extraordinary episode in the economic progress of man.” On the eve of the First World War, he wrote, a Londoner could easily order “the various products of all the land, in such quantity as he saw fit, and reasonably expect prompt delivery of it to his doorstep.” ”. But that was not going to last, because of “the projects and policies of militarism and imperialism, of racial and cultural rivalry.” Does it ring a bell?

Keynes was correct in interpreting the Great War as the end of an era for the world economy. To cite a clearly relevant example, in 1913, the Russian empire was a huge exporter of wheat. It would be three generations before some of the former republics of the Soviet Union took on that role. And the second wave of globalization, with its worldwide supply chains made possible by containers and telecommunications, didn’t really kick off until around 1990.

Are we, then, about to witness a second deglobalization? The answer is probably yes. And while globalization as we knew it had negative aspects, the consequences will be even worse if, as many others and I fear, we see a significant decline in world trade. Why is trade failing? Putin’s botched war of conquest has, not surprisingly, put an end to Ukraine’s wheat exports, and will likely cut off much of Russia’s sales as well. It is not entirely clear to what extent Russian oil and natural gas exports have already been reduced. Europe has been reluctant to impose sanctions on the import of products on which, in an act of irresponsibility, it has allowed itself to become dependent, but the European Union is moving to end that dependency.

Wait a minute, there’s more. Surely the war wasn’t expected to affect car manufacturing too much, but modern cars include a lot of wires that are held in place by a specialized piece called a wire harness, and much of Europe’s wire harness is which are made in Ukraine.

Still, Russia’s decision to make itself an international pariah probably couldn’t have slashed global trade on its own, as China, which plays a key role in many supply chains, could if it decided to back down.

But even if China hasn’t invaded anyone (yet?), there are problems on that front as well. The most immediate is that the Asian country’s response to covid, which worked very well in the initial phase of the pandemic, is increasingly becoming a source of economic disruption. Beijing continues to insist on using domestically-made vaccines that don’t work very well and on responding to outbreaks with draconian lockdowns that are causing problems not just for China, but for the rest of the world.

Apart from this, what Putin has taught us is that countries run by strongmen who surround themselves with acquiescent figures are not reliable trading partners. A Chinese confrontation with the West, economic or military, would be wildly irrational, but so has the Russian invasion of Ukraine. Tellingly, the Ukraine war appears to have triggered large-scale capital flight… from China.

So if you’re an entrepreneur right now, you’re probably wondering if it’s wise to stake the future of your companies on the assumption that you’ll continue to be able to buy what you need from authoritarian regimes. Returning production to countries that believe in the rule of law would perhaps increase your costs by a few percent, but the price could be worth the stability of what you buy.

If we are about to witness a partial reversal of globalization, will that be a bad thing? Rich, advanced economies will end up only slightly poorer than they otherwise would have been; the UK managed to continue to grow despite the decline in world trade after 1913. However, I am concerned about the consequences for countries that have made progress in recent decades but would be desperately poor without access to world markets; countries like Bangladesh, whose economic achievements depend essentially on their textile exports.

Unfortunately, we are relearning the lessons of the First World War: the benefits of globalization are always in jeopardy due to the threat of war and the whims of dictators. To make the world lastingly richer, we have to make it safer.

Paul Krugman He is a Nobel laureate in economics. © The New York Times, 2022. Translation of News Clips

NBA: Santi Aldama makes the NBA go crazy and the Grizzlies show that the Suns are not invincible

NBA: Santi Aldama makes the NBA go crazy and the Grizzlies show that the Suns are not invincible