Warren Gatland has compared the Lions’ tug-of-war with the Premiership to Brexit but has not given up hope on reaching a deal over player release.

As things stand, Premiership players will be blocked from featuring in the Lions’ warm-up game against Japan on June 26 because it falls outside of the Test window.

The 2021 Premiership final is scheduled for the same day and Gatland has warned that 50-50 selection calls could go against English players if they are not available. 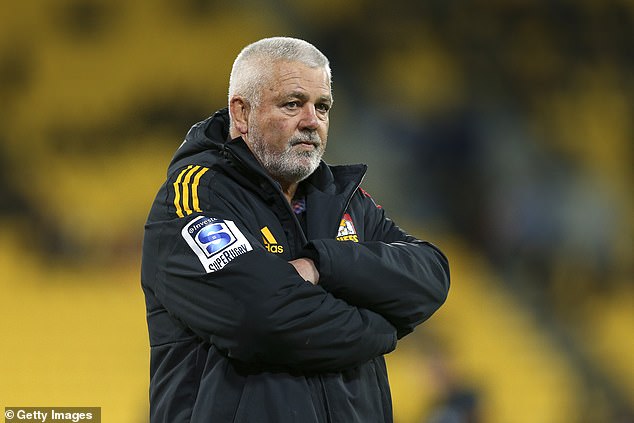 ‘We will be taking the best team we possibly can, but the hard reality of the situation is that I just hope it doesn’t impact on players or selections,’ said Gatland.

‘If you end up with a 50-50 call on a player, a player who can be there for a week’s camp in Wales and a week’s preparation for the Japan game might get the nod over someone who will not be available until one week before the first match in South Africa.

‘I just hope that some common sense will prevail in negotiations. At the moment, nothing’s set in stone. It’s a little bit like Brexit, isn’t it? It’s a bit of a game in terms of whether we end up with a deal that is satisfactory for all. 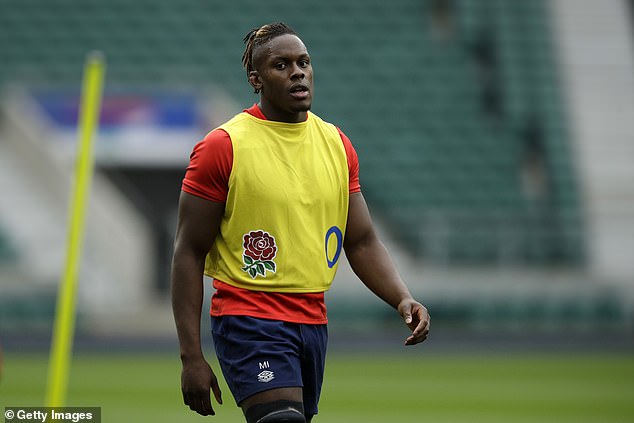 ‘That’s what I’m hoping. I don’t think it’s worth firing shots at each other and hopefully we can come to some agreement.

‘Maybe the players’ association and players might voice their opinion about what they think.’

Saracens lock Maro Itoje has been tipped as the favourite to captain the Lions in South Africa, but Gatland insisted the position is still up for grabs.

‘I don’t know whether I could rattle off the list of names of potential captains,’ said the head coach. 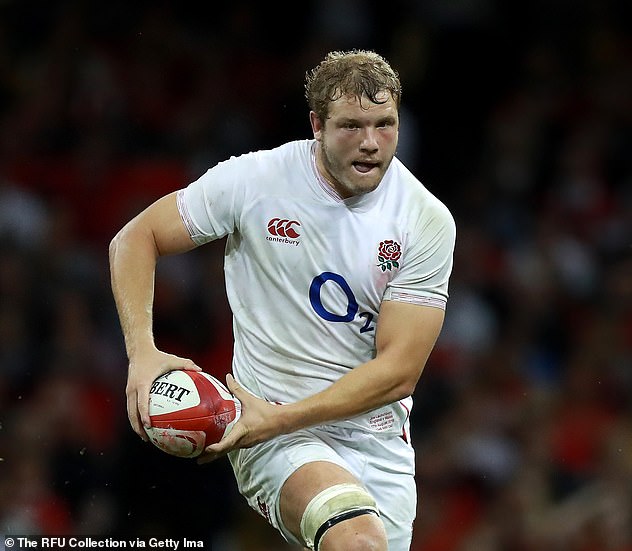 ‘That selection will be made very late in the piece after we have picked the squad then we decide as a collective group of coaches who we think is the best person to do the job on tour,’ Gatland said.

‘Joe Launchbury — there’s another one who could potentially captain the side as well.’

Warren Gatland was speaking on behalf of Canterbury at the launch of the British & Irish Lions Pro jersey available at Canterbury.com

Most English people now think of themselves as BRITISH first, new study reveals

“The bravest person I have ever met,” Farage praises Trump at Arizona rally

"The bravest person I have ever met," Farage praises Trump at Arizona rally