Washington: Maximum pressure on Iran was fruitless, and today we are adopting another method 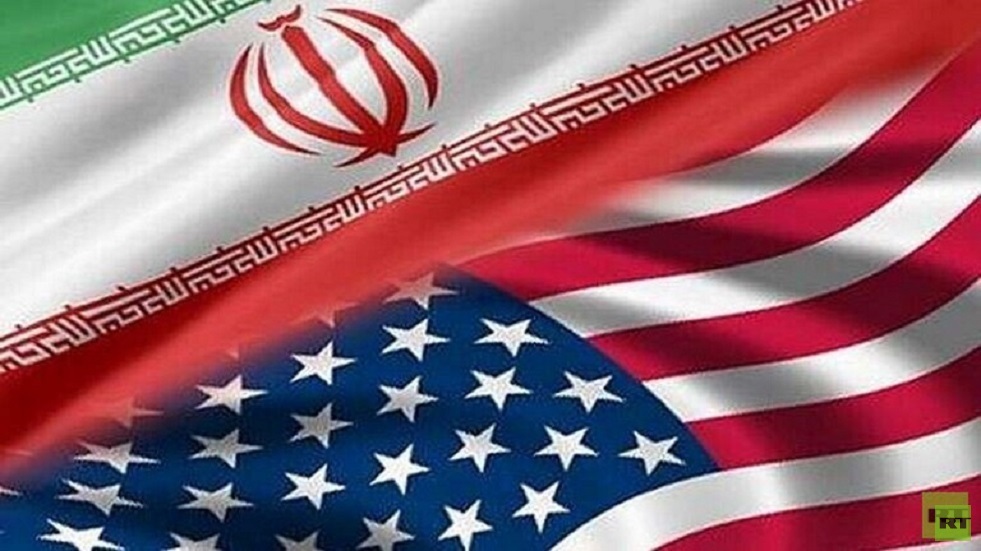 US State Department spokesman Ned Price said that the policy of maximum pressure on Iran has led to the Iranian authorities now being much closer to the possibility of producing a nuclear weapon.

Speaking to reporters on Thursday, Price added, “If we look at the results of the maximum pressure policy, we will reach one conclusion. The maximum pressure should have helped reach a better deal (on the Iranian nuclear program), isolate Iran from the rest of the world and grant states.” “The United States stands better. But in reality, all of this did not result in anything of the sort. Today, after the departure of President Donald Trump’s administration, Iran has come close to producing nuclear weapons.”

According to the US spokesperson Price, the maximum pressure was not associated with the required diplomatic activity, so “we are in our current place.”

“We have moved on to a new path – smart diplomacy, with our allies and partners,” the US diplomat added.

Price stressed that returning to participate in the joint comprehensive action plan for the Iranian nuclear program is, for his country, a means to achieve some of the strategic goals, which are summarized in ensuring that Iran is not able to acquire nuclear weapons.

The president of the United States has made this clear: “The best and most effective way to do this is diplomacy,” Price said.

If Tehran returns to fulfilling its obligations in the deal, Price stressed, Washington will do the same.