Washington steps on the accelerator to sanction Russia and Belarus 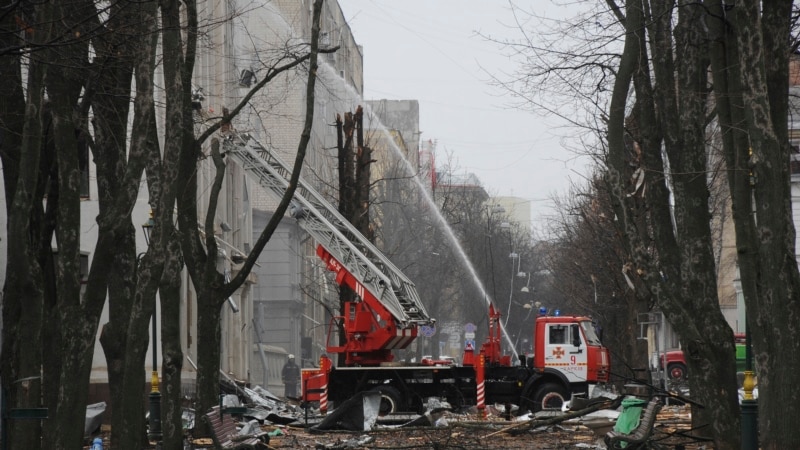 On the seventh day of the Russian invasion of Ukrainethe US government has accelerated its sanctions package against the Kremlin, which now includes Belarus for its support of Moscow.

“The United States will take action to hold Belarus accountable for allowing Putin’s invasion of Ukraine, weaken Russia’s defense sector and military power for years to come, target Russia’s most important sources of wealth, and ban Russian airlines. in US airspace”, indicates a fact sheet displayed by the White House.

In the first order, Russian aircraft will be prohibited from entering and using US national airspace, something already announced by President Joe Biden on Tuesday, during his speech on the State of the Nation; Thus, flights to and from Russia to US soil are prohibited, which joins the boycott implemented by some thirty nations.

Additional sanctions include “radical” restrictions on Belarus to stifle its import of tech goods “in response to its support for Putin’s war of choice.”

In that sense, the State Department will impose “broad sanctions” against Moscow’s defense sector, covering a total of 22 Russian entities placed under commercial blockade, according to the government.

Washington also announces that it will impose export controls on oil refining, considered an important source of income for the Russian military sector.

The United Nations General Assembly voted overwhelmingly on Wednesday. in favor of berating Russia for its invasion of Ukraine, in a resolution demanding that Moscow stop fighting and withdraw its military forces.