Wasps without 11 players for Premiership final against Exeter Chiefs

Wasps will be missing 11 players when they take on Exeter Chiefs in Saturday’s Gallagher Premiership final.

Wasps’ participation in the Twickenham showpiece was in jeopardy due to a number of players testing positive for coronavirus.

Head coach Lee Blackett confirmed four of those players, who are either absent through injury, Covid-19 or having been in close contact with someone who had tested positive, would have been in his 23-man squad on the day. 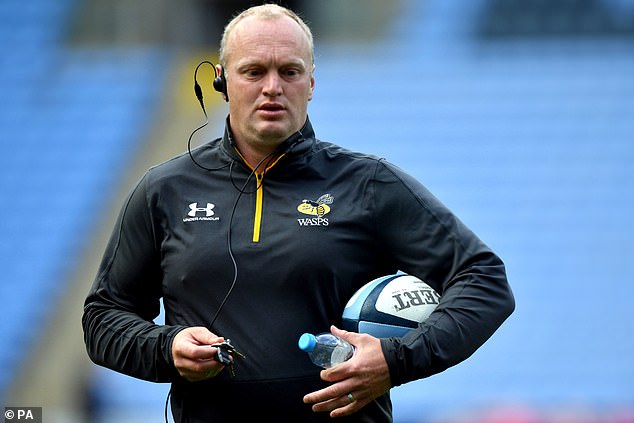 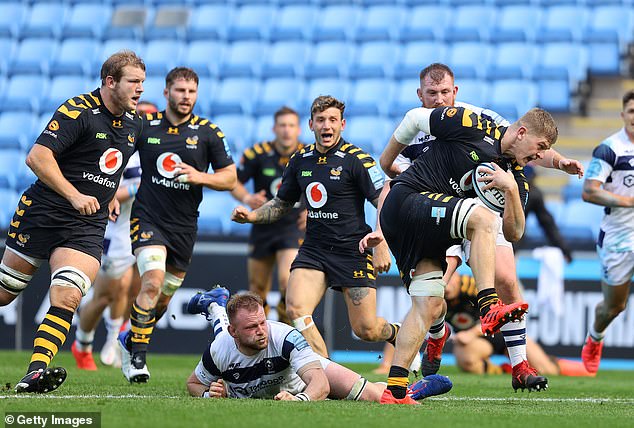 Wasps were given the all-clear to play after a new batch of tests, the results of which came through at 2.30am on Wednesday.

‘I was in bed and kept checking if the medical staff were online on WhatsApp, stalking them,’ Blackett revealed.

‘A fair few of us as staff were up at two and most of us didn’t go back to sleep.

‘You’d think you’d be able to get back to sleep after positive news, but it was the excitement and the realisation of what’s just happened.

‘For us it’s been such an emotional week. We needed to lower emotions yesterday. 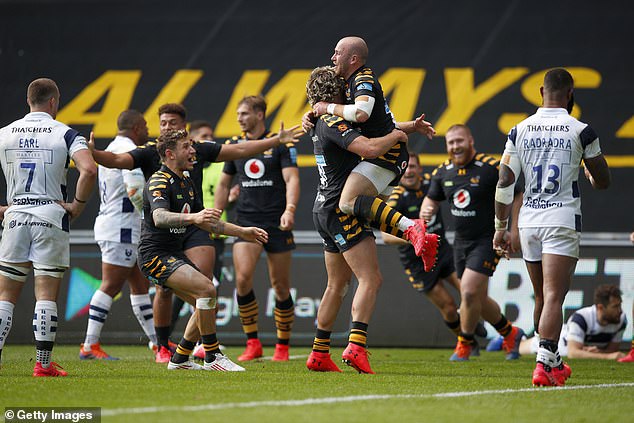 ‘Everybody was excited to be back, but we needed to control ourselves because we need to save that emotion for the weekend.’

Bristol, who finished third in the Premiership and were crushed 47-24 by play-off opponents Wasps 11 days ago, had been on stand-by to face European champions Exeter.

But after an agonising wait, Premiership Rugby confirmed Wasps’ presence at Twickenham in what will be a repeat of the 2017 final, which Exeter won after extra-time.

‘It’s not ideal preparation but you could argue that we’ll be fresh,’ added Blackett.

‘We’ve got 33 players to pick from. It’s gut-wrenching for those who will miss out but the health and safety of players and families is more important.’ 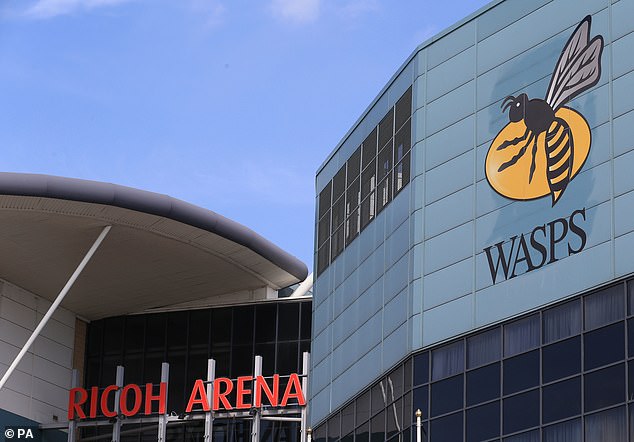 The final will be a repeat of the game in 2017, which Exeter won in extra time