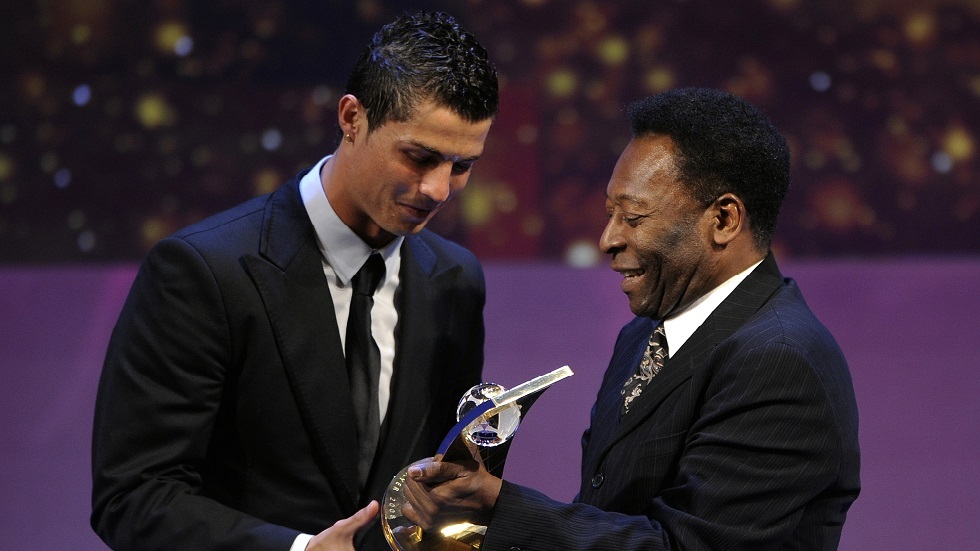 Portuguese Cristiano Ronaldo surpassed the Brazilian legend Pele’s number of official goals after he led his team, Juventus, to victory over Udinese, on Sunday.

Ronaldo scored the first and third goals against Udinese, to contribute to Juventus’ victory by four goals for one goal.

Ronaldo needed 1032 games to score this huge number of goals, while Pele scored his 757 goals in only 812 games.

And the 35-year-old Ronaldo is just two goals away from breaking the record of Josef Pican, who scored the most goals in official matches in football history.

Most OFFICIAL goals in football history:

Ronaldo surpassed Pele’s record a few weeks after his rival, Lionel Messi, captain of Barcelona, ​​surpassed the number of goals of the Brazilian legend with one team.

Is it possible to change the color of the eyes?

Tanya Roberts, James Bond girl and That 70s Show star, passes away at 65 years of age

London post office transforms itself into a makeshift lockdown pub