If Wayne Pivac is feeling under pressure this morning after a fifth consecutive defeat, he might take crumbs of comfort from history.

More defeats in a winter of discontent will not be tolerated, but the WRU are highly unlikely to dispense of him so early into a project.

They stuck by Warren Gatland and his coaching team when they lost five in a row in 2010, eight on the bounce in 2012-13 and suffered a five-match losing run in 2016. 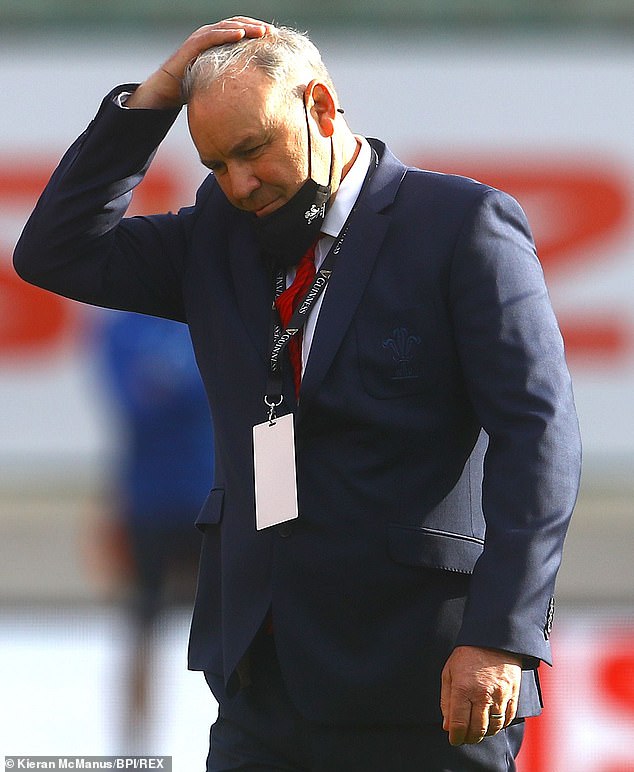 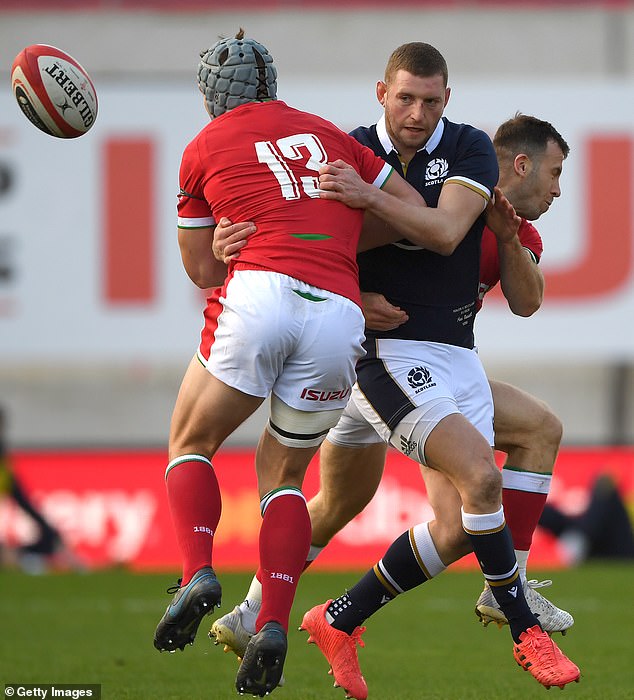 It took Pivac two years to bring the Scarlets up to swashbuckling speed, but time is not on his side now.

The New Zealander desperately needs a good Autumn Nations Cup, in which games scheduled against Ireland, England and Georgia will provide little respite. He knows a win, by hook or by crook, in Dublin in a fortnight is vital.

‘It’s very important, no matter where the win comes from or how it comes,’ he said.

‘We need to start winning, there is no doubt about that. 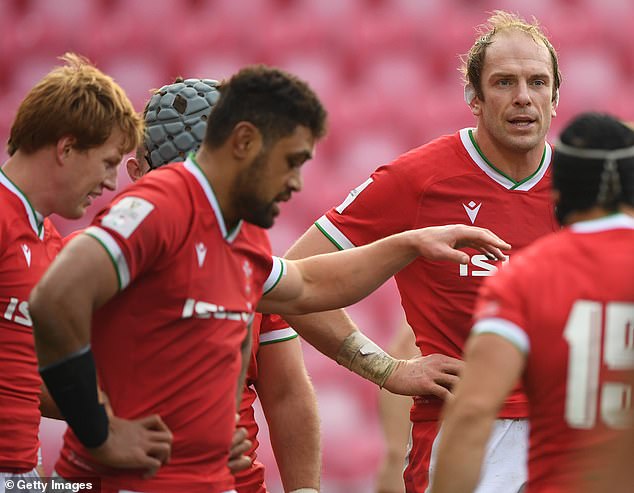 ‘Winning builds momentum and confidence. Losing can have the reverse effect and we don’t want that to be around any longer.’

Having entered the Six Nations in February as Grand Slam champions, it was another fall from grace for Wales.

‘None of us want to lose,’ said wing Josh Adams, who has almost doubled the number of career Test defeats against his name this year.

‘Every player, in a stage of their career, will have a patch where they don’t pick up a few wins.

‘It’s how we come together as a team. We are working extremely hard in the week on doing that.’ 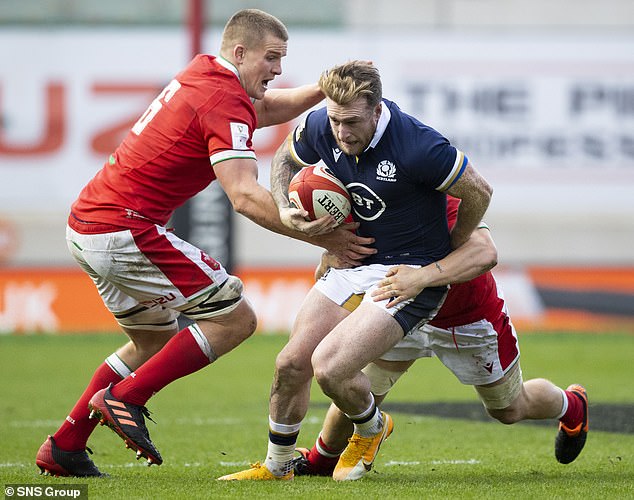 Pivac and his players are fully aware that the Welsh public are not a patient bunch – especially having gorged on success under Gatland.

‘Of course you can understand that,’ Adams added. ‘I was a supporter once and I know exactly how they feel.

‘It is difficult because we never want to lose, especially at home. I can only say stick with us.

‘We’re doing our best and I’d like to think every single one of us represents the country with pride. We put our bodies on the line because we are all proud Welshmen.

‘I’ve no doubt we’ll continue to work hard, pull together, no matter the results.

‘Obviously, in the Six Nations it was Wayne’s first real tournament where he was implementing his philosophies with Byron Hayward in defence and Stephen Jones in attack.

‘I’m sure you could all see the way we were going about it in the Six Nations and I thought we did it fairly well at times. I thought we were pretty good. 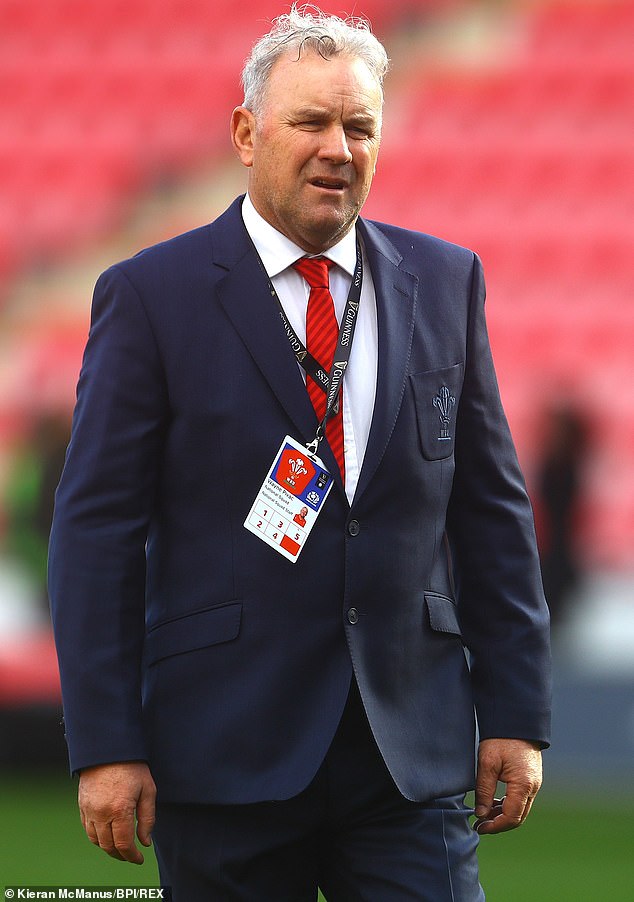 ‘The break hasn’t helped, but then I can’t use that as an excuse as we’re all professional rugby players and should be picking things up quickly.

‘It’s a line in the sand now. We’ve got the Autumn Nations Cup – a totally new competition – coming up, so have to get our minds right, bodies right so we can put our best foot forward in Dublin.’

Solving the breakdown – which was a total mess – and hacking back the penalty count, of 16, are immediate priorities for Wales now.

Scotland, though, exorcised their demons. It was their first win in Wales since 2002 and first away Six Nations win against anyone other than Italy since beating Ireland a decade ago.

‘I have big belief in this team,’ said Gregor Townsend. ‘We had the determination that we weren’t going to lose.’

He has worries at fly-half, though, with Finn Russell struggling with his groin and Adam Hastings, whose shoulder twice popped out of its socket during the game, also injured.

What if your pet could 'talk'?

Caught again: Speeding hit-and-run driver who was let off jail to spare his children