Wayne Rooney has astonishingly revealed how he ‘smashed up’ Ravel Morrison’s phone when the pair were both at Manchester United.

Rooney, who was at United for 13 years from 2004-2017, detailed that he was furious that another player had taken his phone off charge in the dressing-room and had replaced it with his own device.

United’s record goalscorer thought originally it was one of the first-team but upon realising it was a reserve player – which academy youngster Morrison was at the time – lost his temper and smashed the Blackberry phone up. 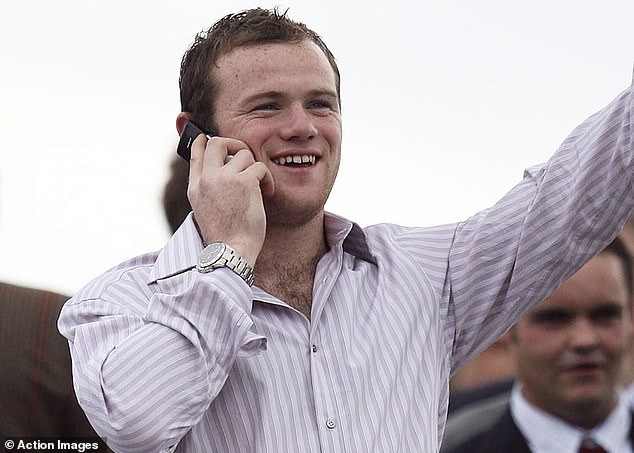 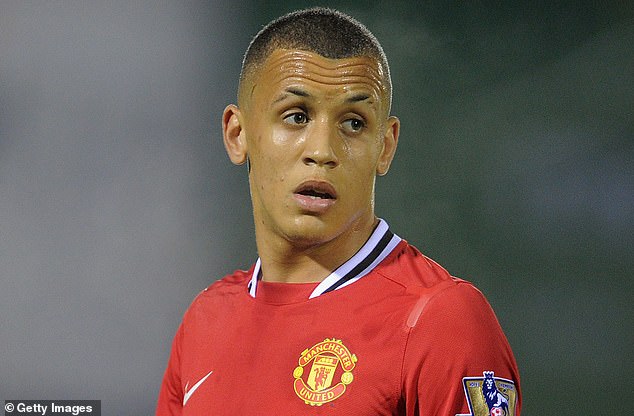 ‘I remember I smashed his [Morrison’s] phone up at one point,’ Rooney told the Utd Podcast.

‘He came in the first team dressing room when he was in the reserves. My phone was on charge and he took it off and put his on.

Rooney, now the interim manager at Derby County, also spoke of his disappointment that Morrison did not fulfil his enormous potential. 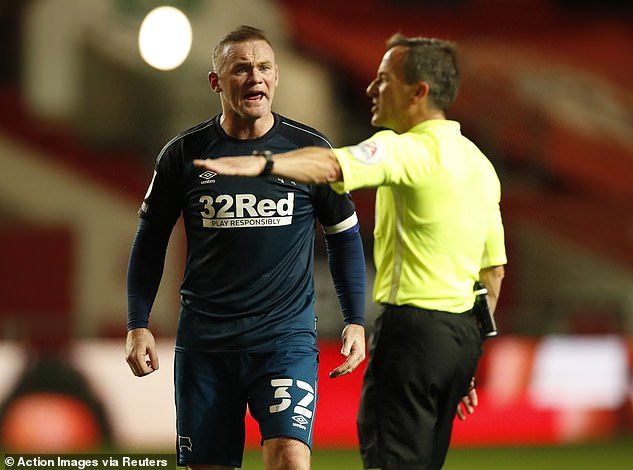 Rooney, currently the boss at Derby, was disappointed that Morrison did not fulfil his potential

Morrison, now 27, is at Dutch club ADO Den Haag after recent spells at Sheffield United, Ostersund and Lazio which did not work out.

‘With the younger players it’s been well documented about Ravel Morrison,’ Rooney explains.

‘He was brilliant in training and then he had a few issues and it halted his career.

‘We all thought he was going to be top level. Everyone could see those issues were going to be there. I spoke to him. Gary Neville was trying to get him to live with him. There were different things people tried.’ 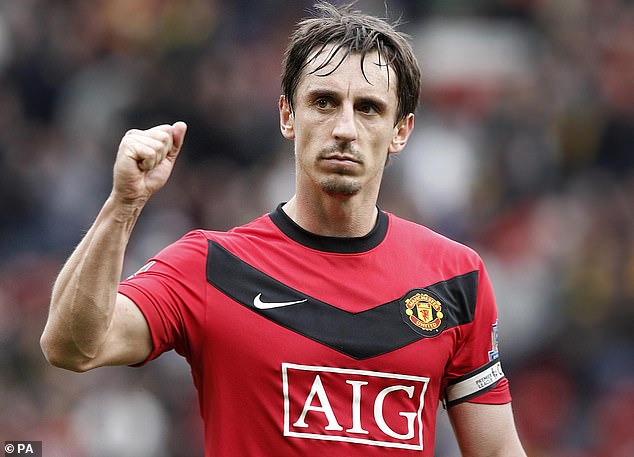 Rooney also opened up on how close he came to moving to Spain when his time at United looked all but over in 2010.

Rooney rocked United by handing in a transfer request in 2010 and was ready to leave Old Trafford, alerting Premier League rivals and Europe’s elite.

And Rooney admitted that, for a couple of days at least, he was looking at Pep Guardiola‘s Barcelona setup and imagining how he would fit in the side.

Winter is coming, and millions may lose their jobs in restaurants and hospitality