‘We are being s***’: Marseille boss Andre Villas-Boas lays into players after 3-0 loss at Porto


‘In order to be s*** in the Champions League, you have to at least qualify. We did it and we are being s***’: Marseille boss Andre Villas-Boas lays into players after 3-0 loss at Porto equalled record of 12 straight Champions League defeats

Andre Villas-Boas claimed described his side’s performance in this season’s Champions League as ‘s***’ after his side fell to their 12th consecutive defeat in the competition at Porto.

Marseille were beaten 3-0 by the Portuguese champions which leaves the French side bottom of Group C with 0 points and a having also lost 3-0 against Manchester City and 1-0 at Olympiakos.

You have to go back to February 2012 for the last time Marseille won a Champions League game (a 1-0 victory over Inter Milan) and they have now equalled Anderlecht’s record of 12 consecutive Champions League defeats. 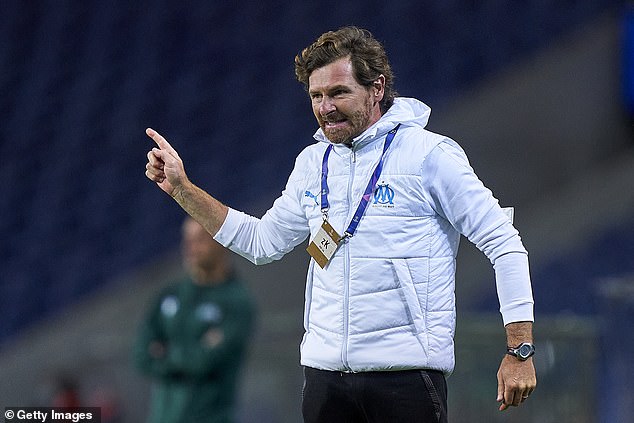 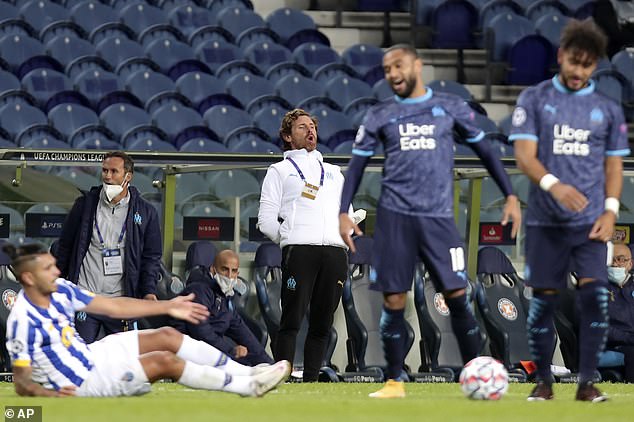 Villas-Boas guided them to qualification after finishing second last season but did not hide just how bad he thinks his team has performed in their games so far.

‘What do you mean about this record (the 12 consecutive defeats in the Champions League)?

‘What can we do now? It’s up to us, it’s on Marseille What happened to this sh***. This is our journey. That’s how it is . It is absolutely necessary to do better. 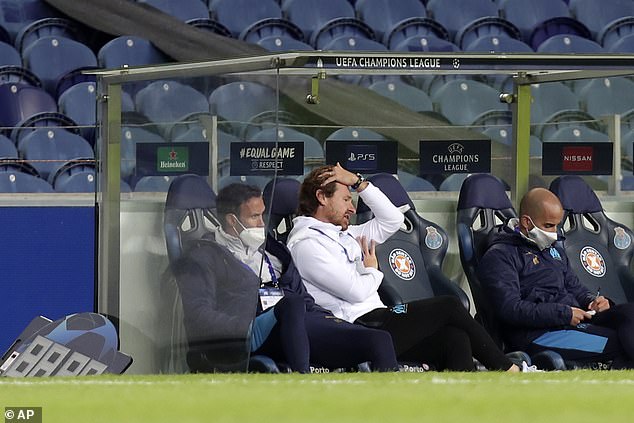 ‘We kill ourselves. Our course is marked by our individual mistakes. It is we who offer the goals to others.

‘It was already like that at Olympiacos, against City. And today is the same thing. I hope that comes with the experience.

‘The opponent did better than us on the intensity. We had a little control but it was not enough. Porto had more desire, won the second ball, was more intense, more aggressive and we were not there. 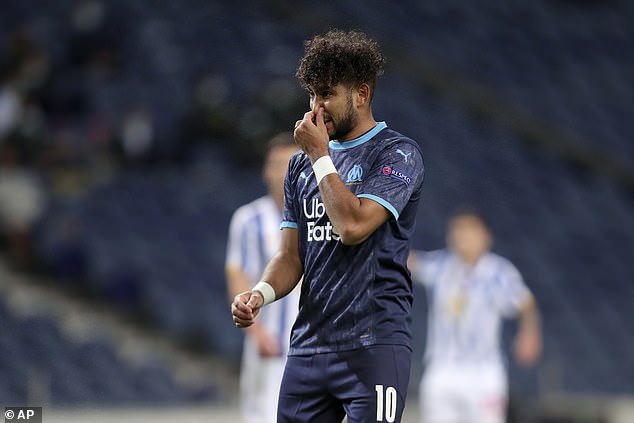 ‘We paid the price. We are not worried by qualifying, but by giving a good image. It must affect the players. This is not normal.’

Marseille’s performance in Ligue 1 has not been much better with the club currently sitting in fifth place, six points behind leaders Paris Saint-Germain.

Their chances of qualifying for the knockout stages of the Champions League are incredibly slim and their main aim will likely to be to restore some pride and to end their run of dire results.

CEO Secrets: 'You're selling a new version of yourself'

The young Norwegians taking their own country to court over oil

US election 2020: How Biden fans think nation can heal