‘We are struggling at the moment’: Ilkay Gundogan admits Manchester City are not their usual best

‘We are struggling at the moment’: Ilkay Gundogan admits Manchester City are not their usual best at present as Pep Guardiola reveals he almost took German off before he scored sublime free-kick

City did, however, go behind through Luis Diaz’s goal in the first half which exposed frailties in Pep Guardiola‘s defence. 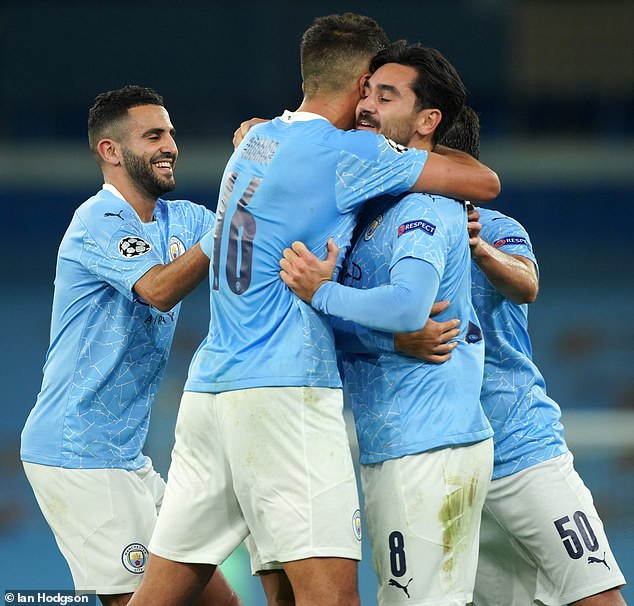 And while City have won two of their opening four Premier League games, Gundogan believes they are still some way off their best.

He said: ‘If I’m being honest we are struggling at the moment.’

City were dealt a further fitness blow late on in Wednesday’s win when Fernandinho, who came on as a substitute in the 85th minute, left the pitch nine minutes later with an injury. The Brazilian midfielder could be out for four to six weeks. 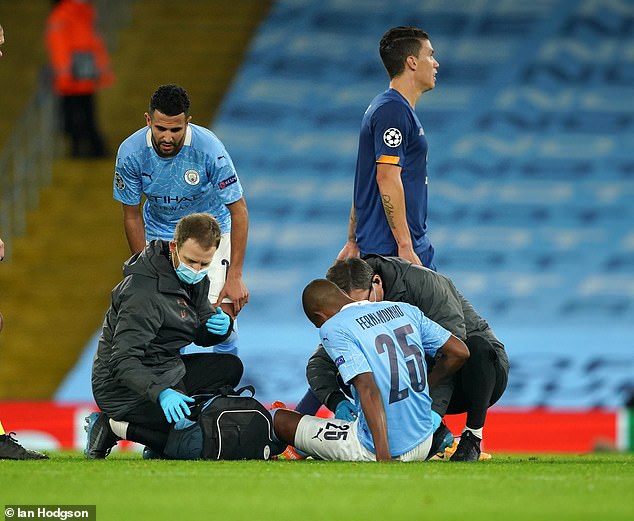 Nathan Ake wasn’t included in City’s squad against Porto, raising doubts over his fitness and whether he will play against West Ham on Saturday.

Gundogan, who admits he still isn’t fully fit having tested positive for coronavirus last month, added it would be easy for Guardiola to rotate because of City’s fitness problems.

He said: ‘Fernandinho went off at the end, we have players playing in different positions. I am not 100 per cent there because I had Covid, we are not all at the same moment. 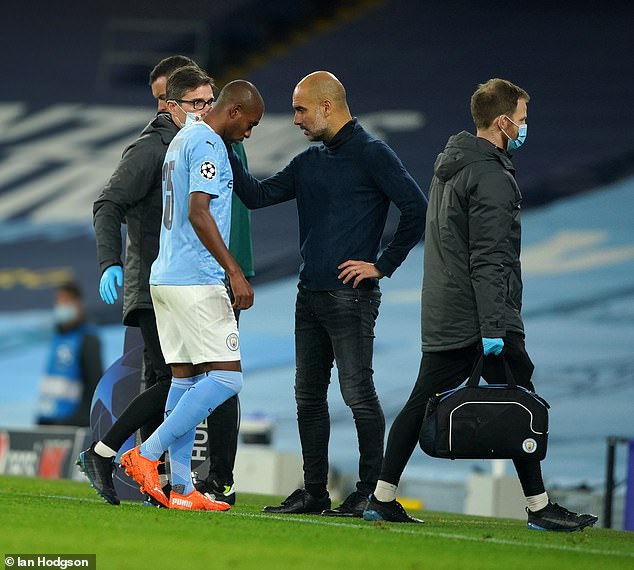 Guardiola said after the game that he was ready to take Gundogan off seconds before he scored in the 65th minute – the 29-year-old came off three minutes later.

Guardiola added: ‘We decided before the goal he [Gundo] would go off but he made an incredible goal.’