It will not be anything like its raucous self, and blanket rain threatens to delay it for 24 hours, but Twenty20 finals day will bring the curtain down on a domestic season like no other this weekend.

Put back until October in a foiled bid for a crowd of between 5-8,000, it proceeds behind closed doors at Edgbaston.

The fun elements like Sportsmail’s David Lloyd serenading the fancy-dress clad Eric Hollies Stand with Sweet Caroline and fellow TV commentator Rob Key being launched into orbit in the catapult — ‘just for the hell of it, so we can laugh at the look of terror on his face,’ according to one colleague — have become essential ingredients. 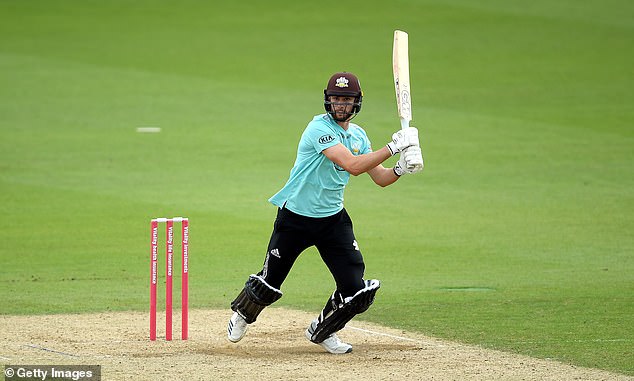 Inevitably, they have been canned while player interaction — there will be no Sky pod or direct pitch access due to social distancing — have also been affected by Covid.

Some aspects have been retained however, such as fireworks for celebration moments, and a scaled-down mascot race between representatives of the four finalists, depending on the weather.

The main focus for Sky, though, has been on their augmented sound. While it was felt that the ‘Lord’s hum’ that provided the backdrop to the summer’s Test cricket was appropriate, there is an admission their fake effects on white-ball matches have not been up to scratch.

They are instead set to incorporate a greater amount of crowd interactions into their coverage to better reflect the atmosphere when sixes are struck, catches are dropped or a crucial wicket falls — taking their lead from the Indian Premier League.

Insurance covers the lack of a physical audience this year, and 86 per cent of ticket-holders have taken up the option to reserve the same seat for 2021. But the club will only break even. On the field, Surrey — inaugural champions in 2003 — take on Gloucestershire in the first semi-final.

Gloucestershire are one of five clubs never to have won the title but that statistic masks their consistency over the past five seasons — a period in which they have won 36 group matches. 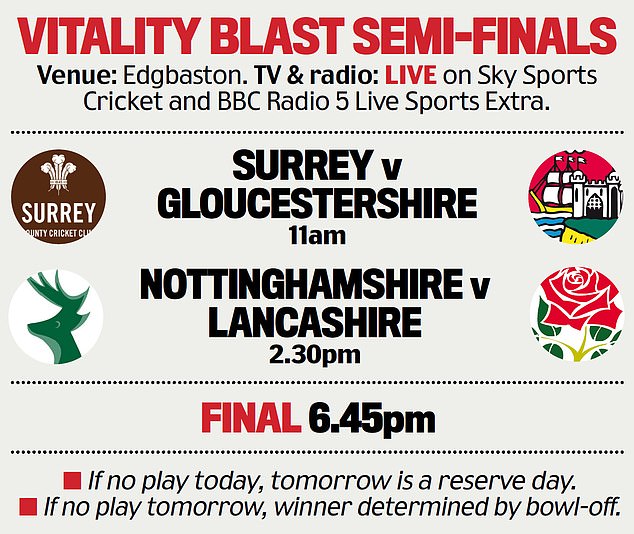 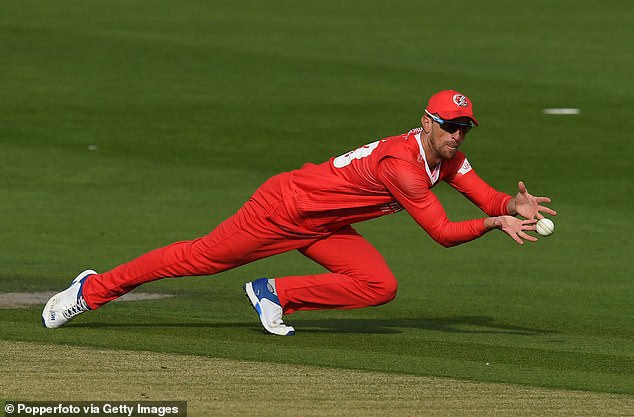 In the second semi-final, Lancashire will face Nottinghamshire before the evening’s final

Only Nottinghamshire, with 37, have bettered that record. Dan Christian’s Outlaws — victorious in 2017 — return to Birmingham to face 2015 winners Lancashire in the second semi. With atrocious weather anticipated today, most if not all of the action is expected to spill into a reserve day. If no play is possible tomorrow, cricket’s version of the penalty shoot-out will determine results.

Five players per team will bowl two deliveries each at a set of stumps, with sudden death following if necessary.

However, it is hoped the much-improved forecast will mean an against-the-odds summer does not end as a lottery.