West Ham reportedly have the opportunity to land Marcelo on a free transfer, having missed out in a £20million bid for the Lyon defender last January.

The 33-year-old was part of the Lyon side that took the Champions League by storm last season, reaching the semi-finals before being knocked out by eventual winners Bayern Munich.

But, according to The Sun, the Brazilian is now keen to move on from the French side and especially on a switch to the Premier League, with his contract expiring next summer. 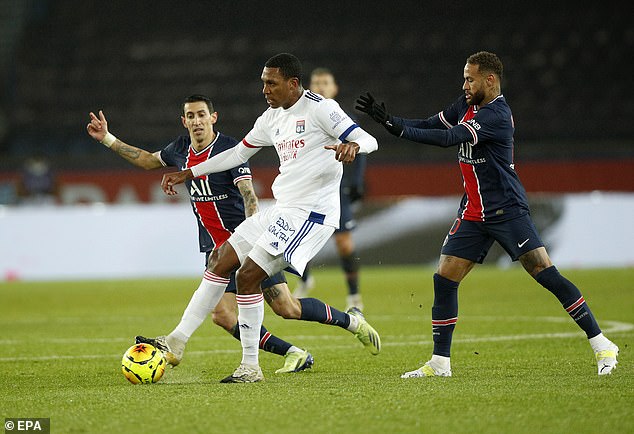 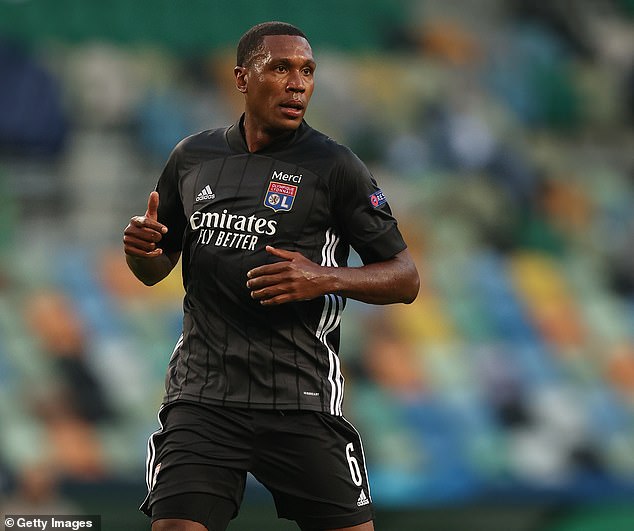 With his current deal running out at the end of June, it means David Moyes can start negotiations for a free transfer from as early as January and he may prove an ideal addition to boost the Hammers’ defence.

Although a few clubs are set to be interested in his services, the lure of the English top flight as well as a move to London could make West Ham an ideal destination.

He has been vital to Lyon’s excellent start to the French top flight this term, missing only one of their 14 domestic games, which has left them level on points at the top of the table along with early pace-setters Lille.

Marcelo would also bring a wealth of experience to the Hammers, having played across Europe during his career.

He made his professional debut with Santos in 2007 and has since gone on to feature at Wisla Krakow, PSV, Hannover and Besiktas, playing 532 professional games in total. 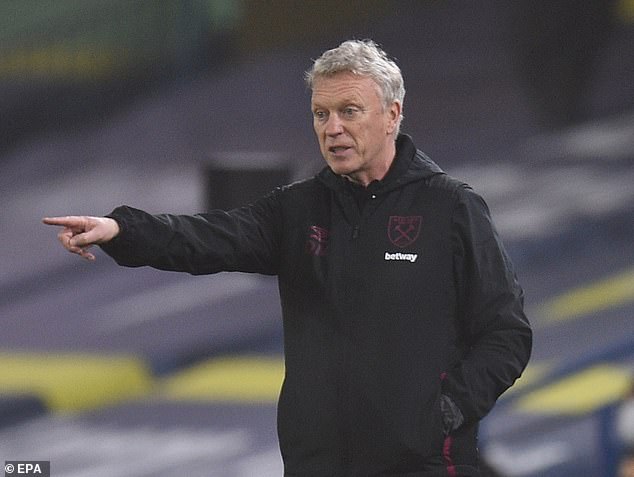