West Ham are making a £20million move for Fiorentina centre back Nikola Milenkovic.

The 22-year old Serbia international has emerged as the latest target for West Ham after bids for Burnley’s James Tarkowski and St Etienne’s Wesley Fofana were rebuffed.

Milenkovic is 6ft 5ins tall and technically good with the versatility to be able to play at right back also. 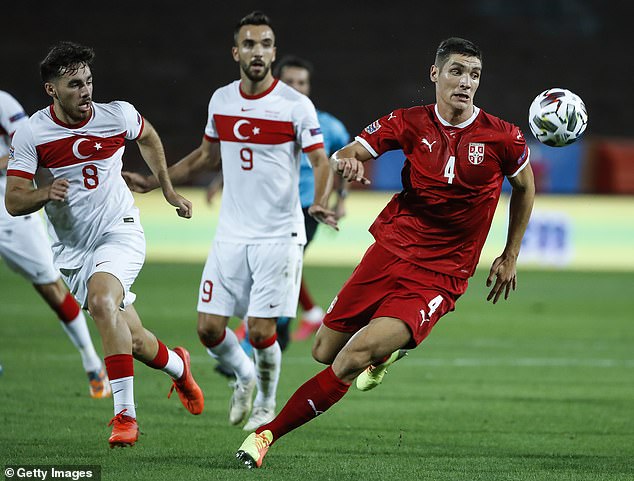 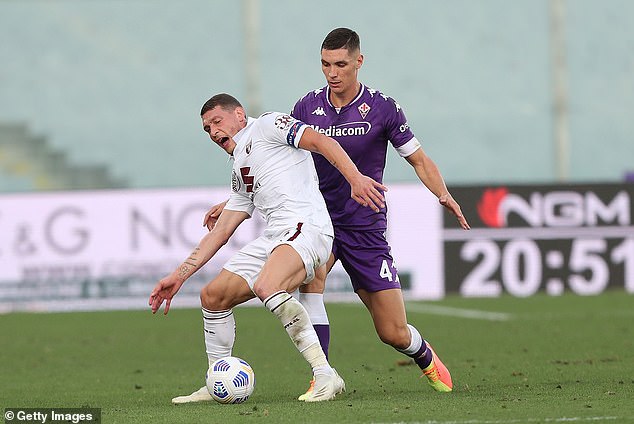 He has been tracked by some of Europe’s top sides, including Manchester United and the offer may yet fall short of Fiorentina’s valuation.

David Moyes has made strengthening his defence a priority of this transfer window and is also discussing a move for Slavia Prague right back Vladimir Coufal.

Moyes needs cover in that position after Ryan Fredericks picked up a hamstring injury in the 4-0 win over Wolves on Sunday evening. 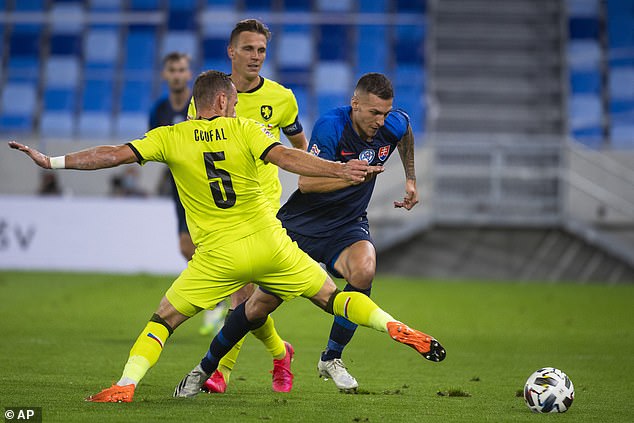 He was part of the Czech side that beat England 2-1 last October in the European Championship qualifiers, though struggled against the pace of Raheem Sterling.

Bruges’ goalscoring midfielder Hans Vanaken is also among players Moyes is keen on.