‘Snakes? The insults were far worse than that!’ West Ham’s Karren Brady lifts lid on fiery meeting of Premier League’s furious 14 to fight European Super League plans as she says ‘trust has been vanquished’ with Big Six

Karren Brady has revealed that insults were flying at a meeting of the 14 Premier League clubs left behind by the attempted European Super League breakaway.

While UEFA president Aleksander Ceferin described those executives involved in the project as ‘snakes’, the West Ham vice-chairman said they were called far worse at the emergency summit.

Brady says ‘trust has been vanquished’ between the Premier League’s self-styled ‘big six’ and the rest of the league, despite the collapse of the proposals following a furious backlash. 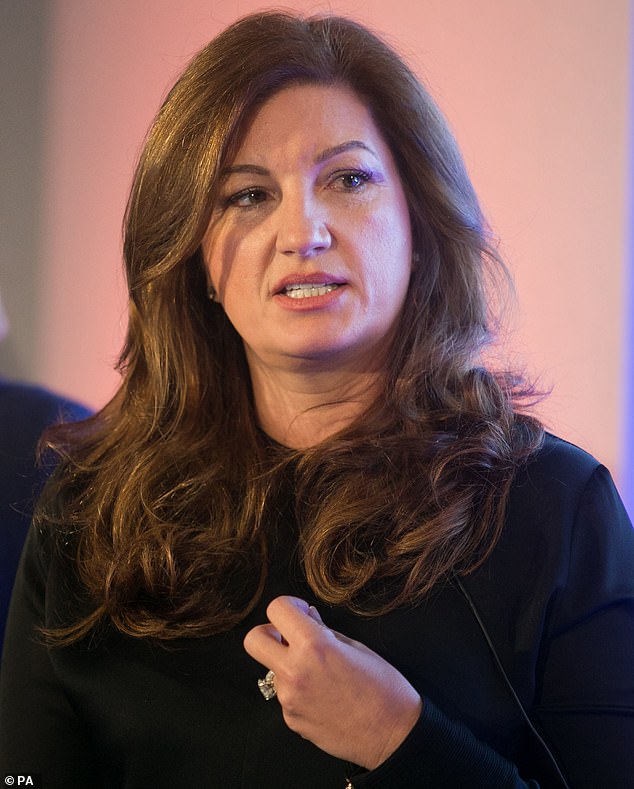 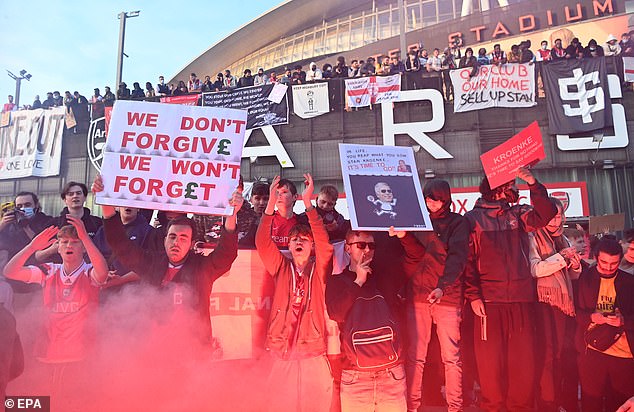 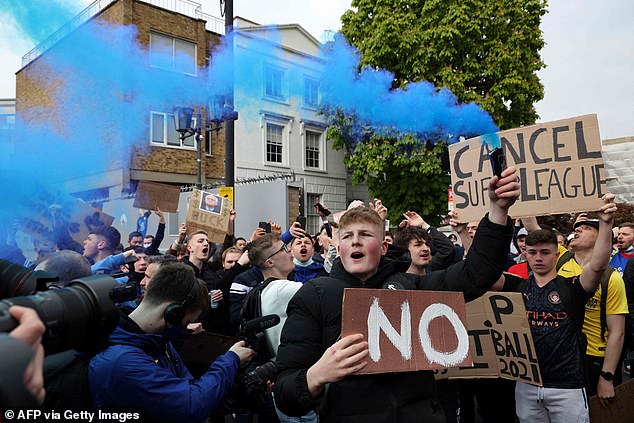 Backed by £3.5billion of funding from the Wall Street bank JP Morgan, they wanted to break away from UEFA’s Champions League and Europa League to form a more lucrative competition.

It would have seriously devalued the Premier League and other domestic competitions across Europe even though the 12 clubs intended to continue playing in them.

But after it became clear that supporters and even players and managers opposed the idea, all six English clubs withdrew on Tuesday evening. 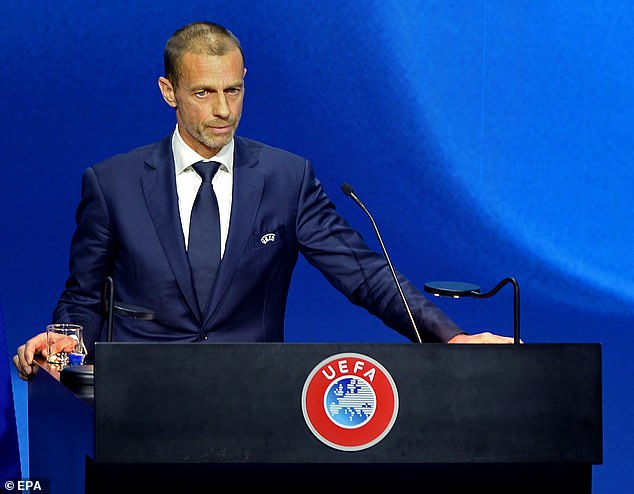 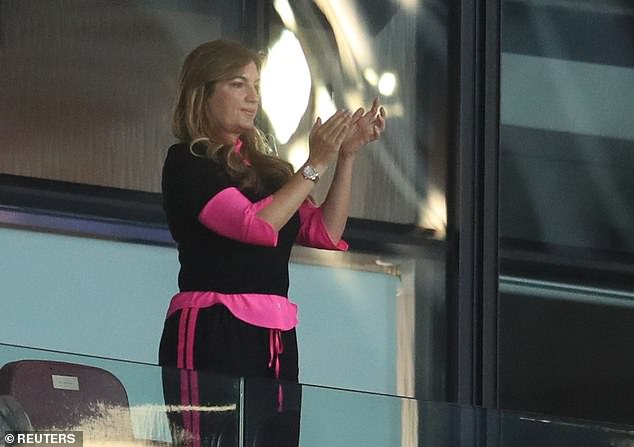 However, that wasn’t before the other 14 top-flight clubs resolved to fight the Super League every step of the way in their meeting on Tuesday.

Writing in The Sun, Brady said: ‘I watched four of the six give apologies to their fans and players for being part of the money cartel and wondered where the apology was to their colleagues in the Premier League, as well as all our managers, players and fans.

‘The crime was great. All six clubs pretended to be working for the best interests of the Premier League they were plotting to destroy.

‘At last Tuesday’s meeting of the other 14 clubs, I can assure you they were called worse.’ 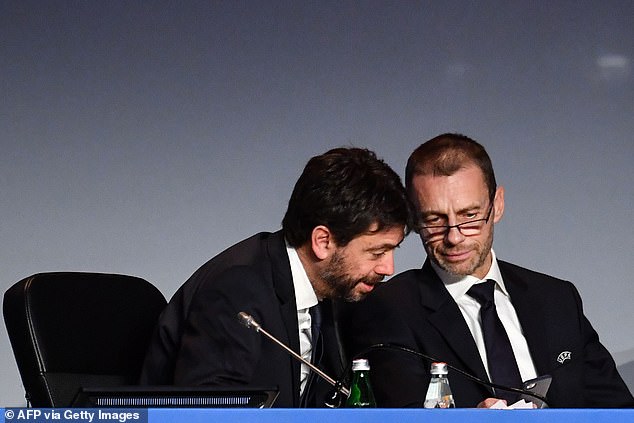 Although the breakaway plan has failed, Brady says it will take a long time for the six clubs to regain the trust and co-operation of the other 14 in the division.

She added: ‘Trust has been vanquished. In future, how could my board ever ask one of them to represent the best interests of the Premier League and West Ham on a committee or working group?’

He said: ‘We might be naive in not knowing we have snakes close to us. Now we do.’