A young woman has discovered Westfield gift vouchers can be used everywhere Eftpos cards are accepted, not just in shopping centres.

Alex Davidson, from New South Wales, shared a now-viral TikTok video about the little-known loophole after she was paid in gift cards for a modelling shoot she did in a shopping mall.

Initially she declined to accept the gift cards because she preferred actual money in her bank account, but the employer explained she can use the voucher anywhere outside of the shopping centre.

And much to her surprise, Alex said she managed to use the gift card at a petrol station. 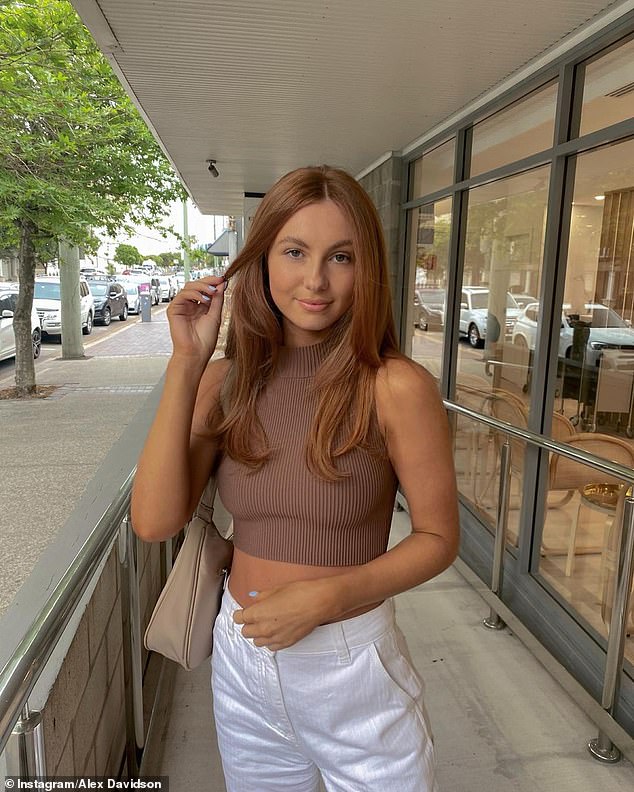 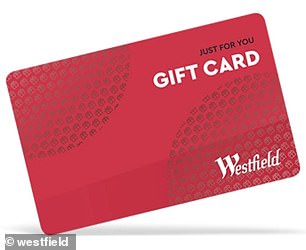 ‘I just thought I’d let you all know that when people are giving you gift cards for shopping centres as a whole, it’s kind of annoying, I don’t really enjoy that,’ she said.

‘But they’re literally an Eftpos gift card, it is not just for the shopping centres.’

Alex said she learned about the versatile gift cards following a brief modelling stint at a shopping centre.

‘I did a shoot… and she was going to pay me in gift cards. I was like “no way, I’m not doing this shoot, I’m not getting paid, I don’t want to spend money in a shopping centre”,’ she explained.

‘So you could it use at petrol stations or wherever you like.’ 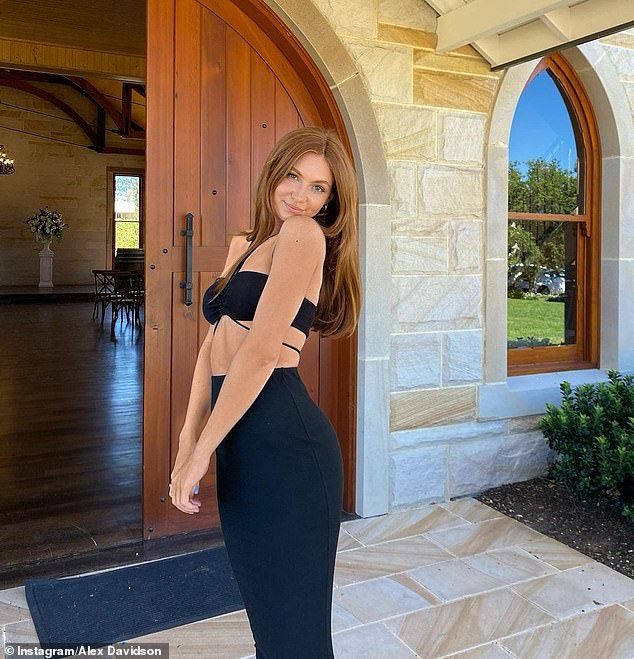 Much to her surprise, Alex said she managed to use the gift card at a petrol station after she filled her car up with fuel

According to Westfield’s website, the gift cards are redeemable wherever Eftpos cards available both inside and outside Westfield shopping centres.

However, the company warned shoppers ‘some retailers ‘may choose not to accept Westfield gift cards’. 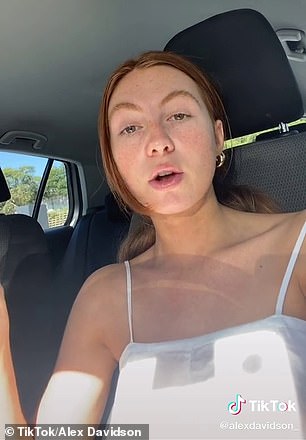 In her TikTok video, Alex said she was paid in gift cards for a modelling shoot she did with a shopping mall, in which she later used to pay for petrol

After sharing her video on TikTok, hundreds of people responded to her claim, including those who work for Westfield or in the retail industry.

‘A Westfield gift card works anywhere… source: I worked for Westfields,’ one said.

One Big W employee claimed they only found this out a few weeks ago when a customer used a Westfield gift card to pay for their items.

‘And it worked – wild,’ the employee said.

While another said: ‘I work in retail and we regularly have people use Westfield gift cards when we aren’t a Westfield shopping centre and they all go through fine.’

And one Woolworths employee claimed she works at the supermarket that isn’t part of Westfield and the gift cards ‘actually do work in our stores’.

One shopper said she was surprised her gift card worked when she used it to pay for an online shopping order.

Many revealed they have been using their gift cards everywhere for years, including Kmart, fast food, Dan Murphy’s, as well as ‘random cafes’.

‘OMG don’t tell them the secret. Now I’m going to be caught, I’ve been using my gift cards everywhere forever,’ one wrote.

Meanwhile, some said they had no idea, with one saying: ‘My mind is blown.’