What if the Kojima-Xbox Rumor Is True? 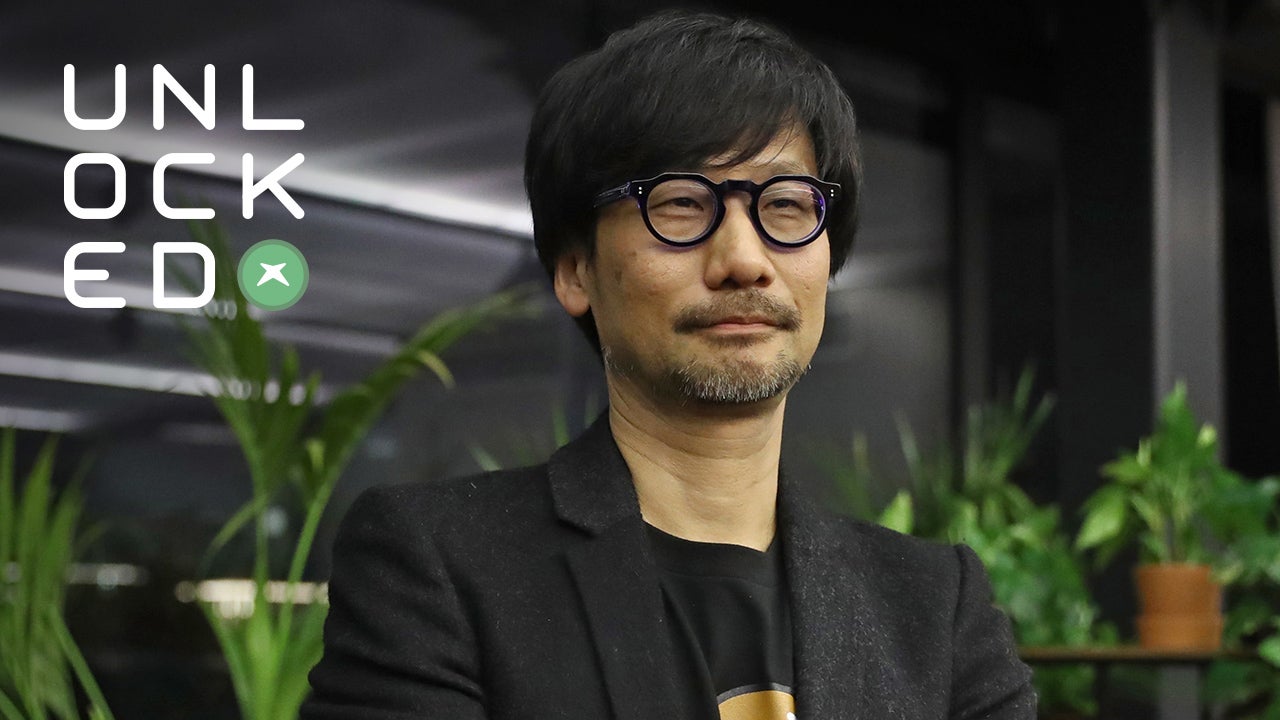 The gaming community is buzzing about a hot rumor that Microsoft is in talks with legendary game developer Hideo Kojima to develop his next game for Xbox. We humor the rumor and discuss what it would mean for Xbox, as well as what kind of game we’d like to see Kojima make for Microsoft. Plus: how you can have a chance to play Forza Motorsport this year, the tragedy of Ninja Gaiden Black’s lost source code, and more!

Subscribe on any of your favorite podcast feeds, or grab an MP3 download of this week’s episode. For more awesome content, check out the latest episode of IGN Unfiltered, featuring an interview with IO Interactive CEO and co-owner Hakan Abrak, who talks candidly about reviving Hitman, leaving Square Enix and almost running out of money, starting the studio’s new James Bond 007 project, and much more:

Oh, and feel free to leave us a video Loot Box question on Twitter by tagging Ryan at the handle below!

Lockdown learning ‘made me feel a lot more confident’

Lockdown learning 'made me feel a lot more confident'