What is Bell’s palsy and its symptoms?

Bell’s palsy is an unexplained episode of facial muscle weakness or paralysis that begins suddenly and gets worse within 48 hours. This condition is caused by damage to the facial nerve (cranial nerve VII) and pain and discomfort usually occur on one side of the face or head, according to what was mentioned Johns Hopkins University website. 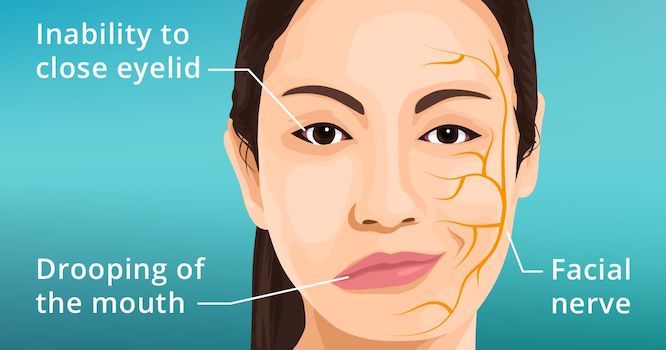 Bell’s palsy can affect anyone of any age, and it most often occurs in pregnant women and people who have diabetes, the flu, a cold, or another upper respiratory illness.

Bell’s palsy affects both men and women. It is less common before age 15 or after age 60.

Bell’s palsy is not a permanent condition, but it does go away in rare cases. Currently, there is no known cure for Bell’s palsy. However, recovery usually begins two weeks to six months from the onset of symptoms. Most people with Bell’s palsy regain full facial strength and expression.

The cause of Bell’s palsy is unknown. It’s thought to be due to inflammation that the body’s immune system directs against the nerve that controls facial movement. Bell’s palsy is sometimes associated with:

Infection, especially after a viral infection with the herpes simplex virus 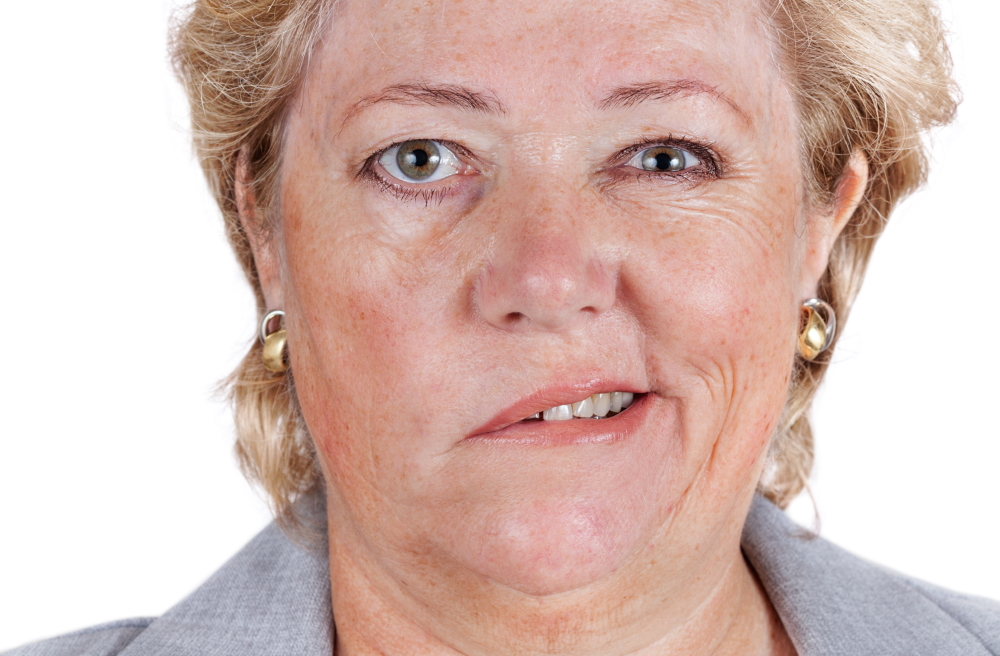 What are the symptoms of Bell’s palsy?

These are the most common symptoms of Bell’s Palsy:

A disorder in the movement of the muscles that control facial expressions, such as smiling, squinting, blinking, or closing the eyelid

Loss of feeling in the face

Bell’s palsy symptoms may look like other conditions or medical problems.

Natural garlic recipes for skin and hair.. Treat the most common problems with the simplest costs