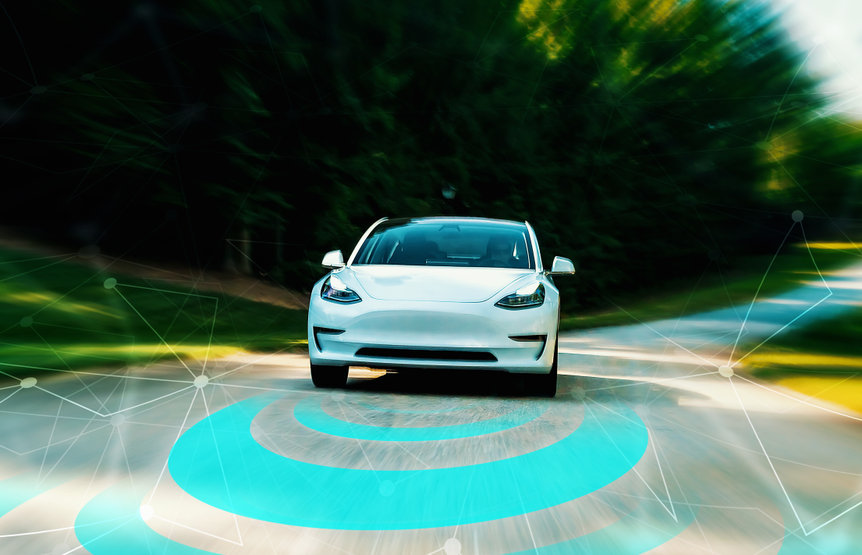 Shares of Luminar Technologies Inc (NASDAQ: LAZR) went up nearly 20% on Thursday after the autonomous driving technology company announced a partnership with the luxury carmaker Mercedes-Benz.

Mercedes-Benz to use Luminar’s lidar sensors

In the press release, Luminar said the German automaker plans on using its lidar technology in the next generation of its passenger cars. CEO Austin Russell refrained from revealing the exact timeline but said it will happen in the not-so-distant future. He said:

This partnership is a landmark moment in the industry, demonstrating how substantially increased safety and autonomous driving functions are going from sci-fi to mainstream. It’s a huge deal for Luminar. It’s another major OEM announcement and a major commercial win for us.

Mercedes-Benz will buy shares of Luminar

According to Luminar, the agreement binds Mercedes-Benz to buy 1.5 million of its shares over time, subject to achieving certain milestones. Commenting on the partnership, the German car company’s Markus Schafer said:

Luminar is the perfect addition to our existing roster of first-class cooperations with leading and cutting-edge tech companies. Mercedes-Benz’s achievement of SAE Level 3 already marked a huge milestone for automated driving and partnerships will increase our ambition for the future.

The news comes shortly after Nvidia said it will use Luminar’s lidar sensors in Drive Hyperion – its self-driving technology platform that includes everything from sensors to software needed to develop autonomous vehicles. LAZR is still down more than 50% from its high in early February 2021.

The post What made Luminar Technologies shares jump 20% on Thursday appeared first on Invezz.