What you need to know about this rich meat treat 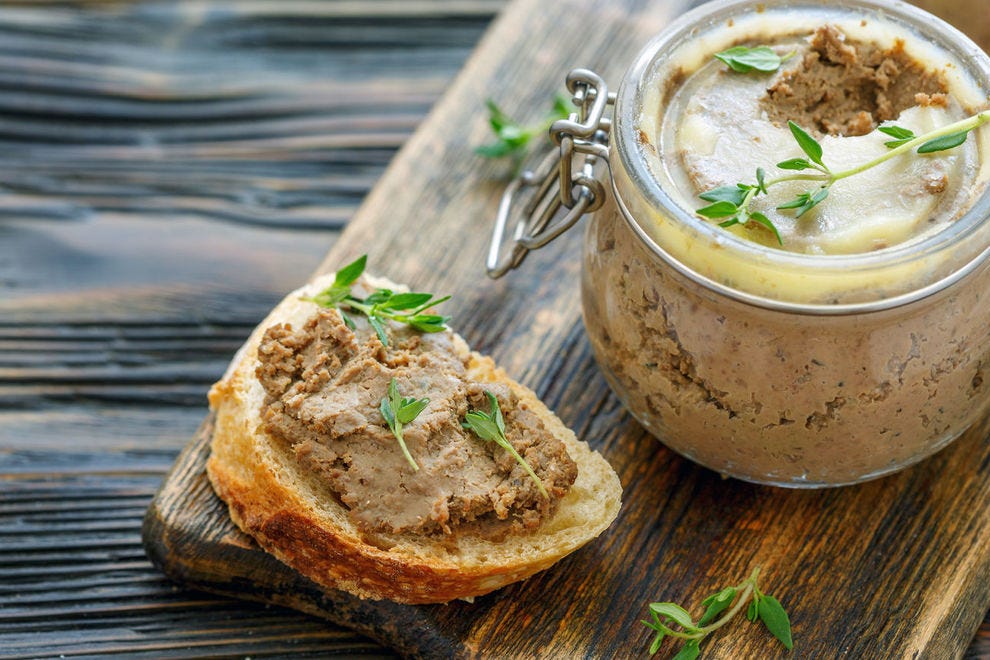 If you needed a reason, eating animals tail to tongue is yet another way to be more sustainable and conscientious about our meat consumption, so get ready to dig into pâté.

To start, what is that brown mush exactly?

Traditionally made with liver, and mixed with wine and spices until it’s cooked down into a spreadable texture, pâté can also be created with liver or other parts of pork, venison, chicken, fish, duck and other game, and even created with veggies on occasion.

Pâté is an umbrella term for this slow-cooked, chilled chunk of meat. “Some pâtés are coarse and rustic; others are fine and smooth,” a representative at specialty grocery Dean & Deluca said. “A great pâté is always decadent and delicious.”

What’s in a name? 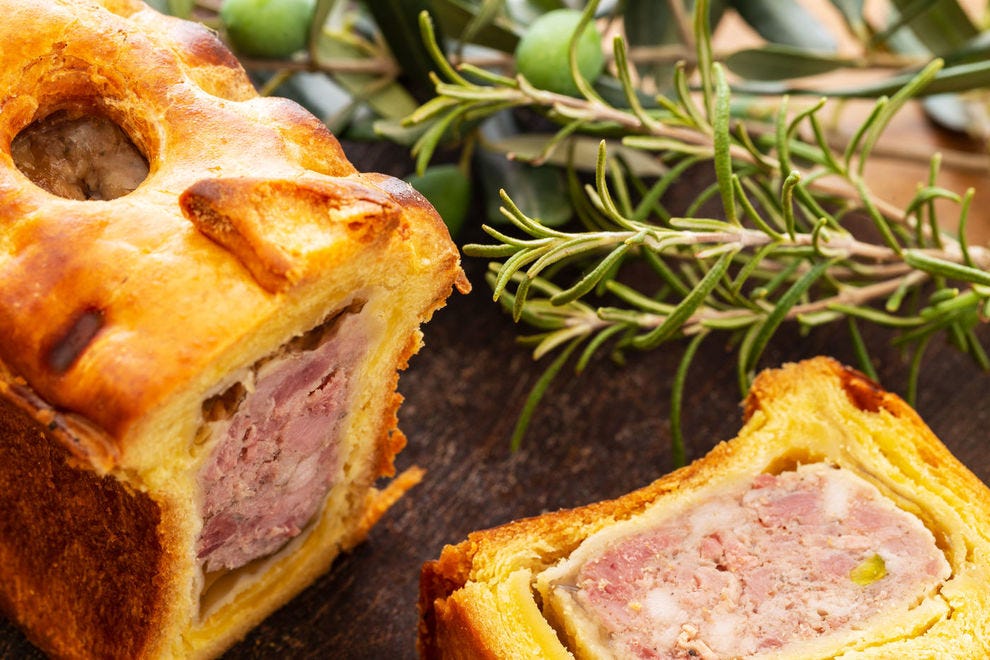 Usually made in a terrine (a porcelain dish), pâté may also be referred to as terrine, used as an abbreviation of pâté en terrine. Though some consider terrine to imply a coarser, heartier pâté, the two terms are used interchangeably today.

There is one notable exception in the naming of pâtés: When pâté is made entirely with foie gras, it shouldn’t be called pate, but “terrine of foie gras,” says Daguin.

A pâté served in a crust, usually a flaky pastry dough, is called pâté en croute. It’s incredibly difficult to master, but this type of pâté may be the easiest to palate for some – think of the meat-heavy dish as a hot dog between a delicate bun. (just don’t add ketchup). 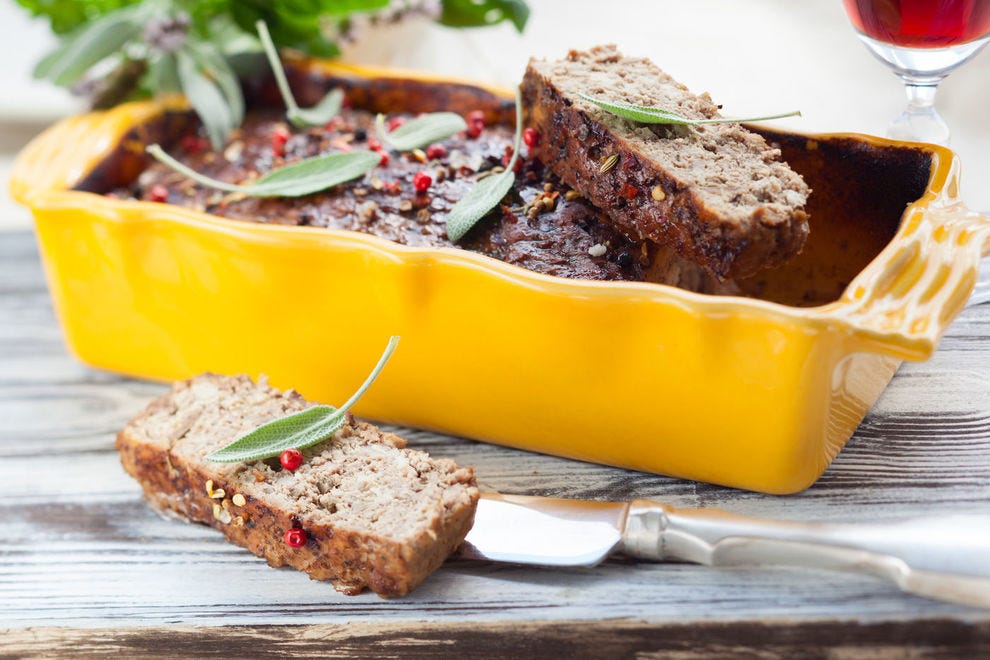 For beginners, Daguin recommends pâté de campagne as a “pâté 101.” This country-style pâté is traditionally made with coarse ground pork meat and pork liver with garlic, parsley and sometimes onion, rosemary and clove, making it a savory and easy intro to those unfamiliar with pâté’s often unique texture and flavor.

Don’t spoon it up all at once. “Take a slab and put it on an open face slice of peasant bread,” Daguin suggests. “You can spread some Dijon mustard or slightly spicy chutney on the bread, or top it with a baby pickle (a cornichon). The acidity will nicely complement the richness of the pâté.”

Halo Top lover? If you’re into smooth and creamy dishes, consider ordering a mousse, which is traditionally made with duck or poultry liver, as well as liqueurs and spices, and whipped into a light paste to be spread on baguettes or eaten with a small spoon.

Ready to upgrade? Those into rich foods (think fatty cuts of meat or silky milk chocolate) should enjoy a terrine of foie gras, which is “very rich and has a very complex and silky taste,” Daugin says. For this type of pâté, skip the acidic garnish and go for a simple slice of bread to coat your mouth in decadence.

Poll: Only 16% of Americans believe in the primacy of democratic principles in the United States