What’s open on Christmas and Boxing Day in your state 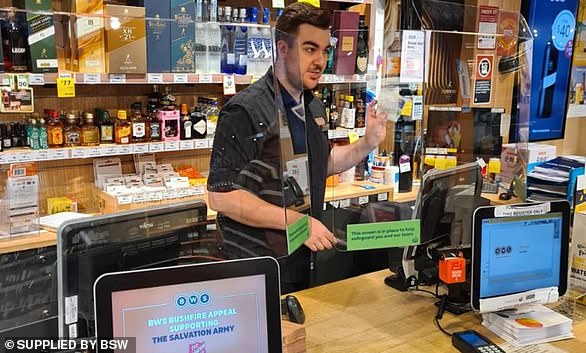 Boxing Day – All stores open 8am-6pm in NSW, ACT, Victoria and Tasmania and in Western Australia except Esperance and Perth metro stores.

All NT stores open 8am to 8pm except Gove

In South Australia, all stores open are except Millicent and Adelaide metropolitan stores are open 9am to 5pm 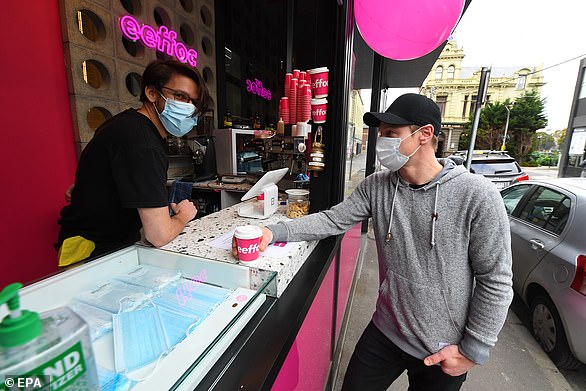 A barista serves a customer at Eeffoc Cafe in Prahran, Melbourne in July 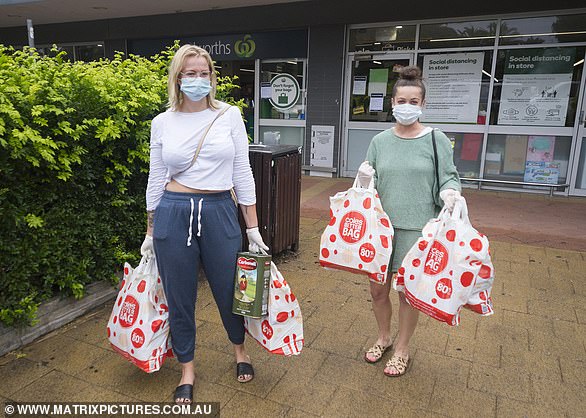 Selected stores will be closed on Boxing Day and open 24 hours on December 26. They are:

All stores open apart from Bowral and Katoomba in NSW and Murgon, Longreach, Ayr, Charters Towers, Bowen, Goondiwindi, Roma and Chincilla in Queensland

All stores open on Boxing Day 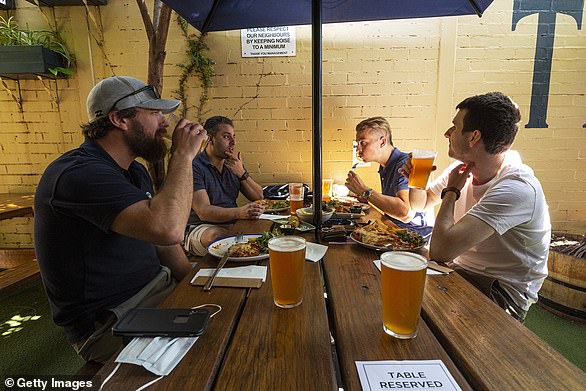 Bars and pubs face restrictions on their trading hours on Christmas Day. Pictured are patrons enjoy dining in the beer garden at College Lawn Hotel in Prahra

Boxing Day – Ordinary trading hours apply from 19am to 11pm

Boxing Day – Ordinary trading hours apply from 10am to 12am

WESTERN AUSTRALIA Christmas Day – Bars can sell alcohol from noon to 10pm with a meal.

NORTHERN TERRITORY  The sale of takeaway liquor on Christmas Day is prohibited.

Bars and restaurants can sell alcohol between 11am and 9pm with a full meal.