When China sneezes, it coughs Asia and Africa 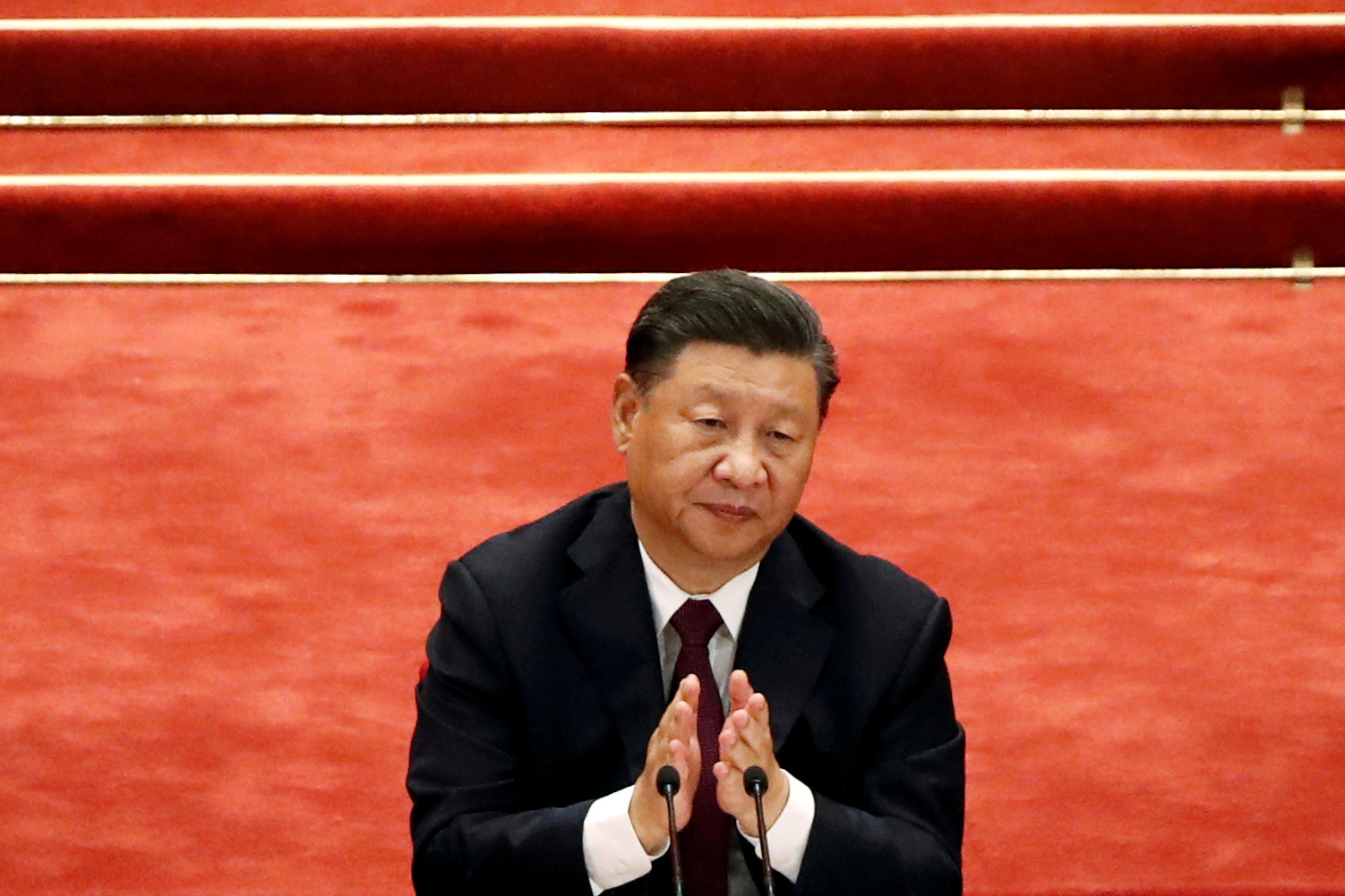 Under the heading above, Vladimir Skocerve, in Nezavisimaya Gazeta, wrote about Beijing’s work to prevent the United States from establishing a broad coalition against it.

The article reads: Chinese Foreign Minister Wang Yi held talks with the leader of Myanmar, Aung San Suu Kyi, then heads to Indonesia, Brunei and the Philippines. The aim of the tour is to remind partners that the new Silk Road project, despite the epidemic, is still in effect, and to expand Beijing’s influence in the region. This task has become more urgent, because Joseph Biden intends not to limit itself to the West in confronting China, but rather to involve developing countries in the network of countries that oppose the tyranny of the People’s Republic of China.

Deputy Director of the Institute of World Economy and International Relations of the Russian Academy of Sciences, Alexander Lomanov, noted to Nezavisimaya Gazeta that “Asia is now gaining more political and economic importance to China. For trade to develop well, it needs a stable political situation in the region. Other, the greater the trade, the more regional partners are interested in interacting with China, the less willing they are to use America to hedge risks and create a kind of balance with China. It is clear that no country in the region will be able to develop without trade with China, but to what extent Beijing will be able to build political trust with them – this is the task Wang Yi is trying to solve. “

But Wang Yi himself said it was advisable to normalize relations with the United States under Biden. On the occasion, the newspaper’s guest said: “It is difficult to imagine what Trump would do before leaving, as he is making tremendous efforts to make it difficult for Biden to reach an agreement with China. Biden will find himself in a difficult position. If he rescinds Trump’s decisions, he will look weak. Republicans say Biden is serving Beijing’s interests. Therefore, it will be difficult for Biden to quickly restore good relations with China. “

Yankees storm back to complete sweep of Indians, advance to ALDS

Covid in the classroom: How the pandemic changed these three teachers’ lives