Where will the US money go to Latin America? 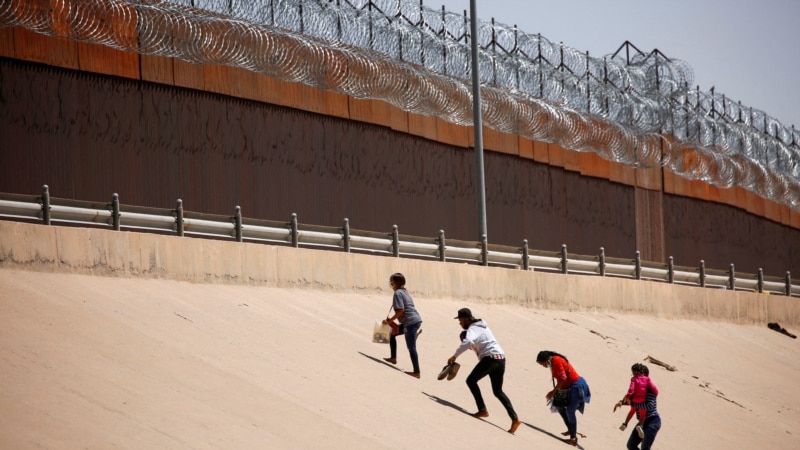 Bilateral agreements to stop migration to the southern border of the United States and investment in infrastructure and climate change are among the priorities of the foreign policy agenda of the Biden Administration for the coming fiscal year, announced the Secretary of State of the United States, Antony Blinken, in a series of hearings before the Congress.

Blinken, who testified this week on Capitol Hill to defend the government’s budget on foreign policy issues, pointed out that the strategy for Central America involves create a sense of “shared responsibility” regarding migratory flows in the region.

“We are creating an overall sense of shared responsibility when it comes to dealing with what is a historic immigration challenge,” the diplomat told the Senate Foreign Relations Committee.

In the communiqués that the State Department issued when the agreements were signed, it is indicated that they seek to reinforce the migratory management of both countries and expand the reception programs for migrants and refugees that exist in those nations.

Before Congress, the Secretary of State gave more details and pointed out that in the agreements the countries will take measures to impose transit visas and welcome migrants and refugees.

“We have agreements with Costa Rica y Panama –we’re working on more – where countries will take steps to, for example, impose transit visas so that people can’t travel across countries trying to get to the US,” Blinken said on the Senate floor.

In addition to visas, the US also seeks with these agreements that countries carry out “repatriations” of migrants themselves – that is, send them to their countries of origin – and grant them asylum “instead of having people try to reach the US to obtain it”, explained the Secretary of State.

Tackling the “root causes” of migration

Programs to tackle the root causes of migration are also included in the budget of the Department of State for Central America, the Secretary of State stressed.

“We have a series of programs to create opportunities [económicas] for people and face other challenges that drive migration, such as corruption, lack of government and insecurity”, highlighted the diplomat.

In addition to this, part of the 11,000 million dollars that the US government requests from Congress in aid to countries to adapt their infrastructure to climate change will go to the so-called Northern Triangle [El Salvador, Honduras, Nicaragua]Blinken said.

The resources will be used to “help countries implement goals and help them adapt and build” infrastructure in a way “that also faces climate change.”

The Office of Customs and Border Protection (CBP) reported a peak in the number of times migrants were processed in the month of March, with 221,303 cases on the Mexican border. In turn, authorities carried out 109,549 removals of migrants under Title 42 — a measure that allows authorities to expeditiously remove people — in the same month.

46% increase in the budget for Haiti

The Biden administration’s budget earmarks $275 million for Haiti alone, a 46% increase from what was called for last year, in response to “declining conditions and widespread violence in the country.”

This point generated criticism from Democratic legislators, who asked about the US strategy regarding achieving a transition in the country.

“This investment will do little to change the reality on the ground … if we don’t seriously invest in supporting their aspirations for a real democratic transition,” Sen. Andy Levin told Blinken.

The Secretary of State assured that the government is “very concerned” about the situation in the Caribbean country and that it is working “with allies, including the OAS, to […] push for more resources, especially the police, to deal with gang violence” in Haiti.

Haiti is in the midst of a serious crisis, with an increase in violence at the hands of gangs, after the assassination of President Jovenel Moïse in July 2021.

Children’s toys.. a joy for the little one by choosing, buying and gifting them to him | Mirror

Children's toys.. a joy for the little one by choosing, buying and gifting them to him | Mirror