Real Madrid and Barcelona’s monopoly on LaLiga is at risk as surprise package Real Sociedad lead the way… the title race in Spain is WIDE OPEN but which underdogs have enough to break the big two’s stranglehold?

It hasn’t happened since 2014 and before that, it had only happened three times this century, but a glance at the league table after two months of the season suggests someone other than Real Madrid and Barcelona could win the league.

LaLiga looks to be firmly up for grabs with Real Sociedad topping the table and Villarreal sitting just behind, as Madrid are left trailing in sixth place and Barca lagging even further behind in 8th.

With the big two’s monopoly on the Spanish title under threat, Sportsmail casts an eye over five sides vying to topple the big two and rates their chances of doing so. 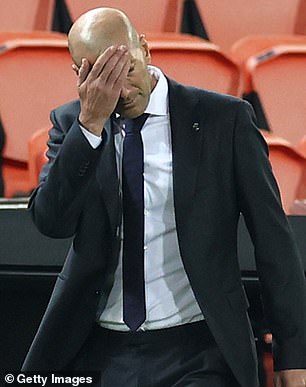 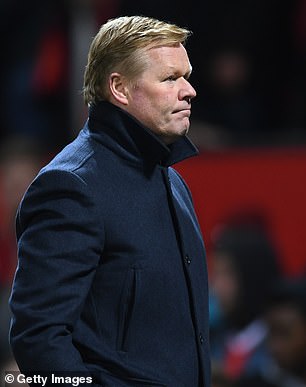 So far so good for Diego Simeone’s side. They have the best defensive record in LaLiga and with Luis Suarez and Joao Felix both on five goals so far this season. They have the makings of the best attacking side too.

Suarez has changed the way the team play with Simeone accepting that they could no longer sit deep and expect the 33-year-old to chase long balls over the top.

They are playing much higher up the pitch with the brilliant Joao Felix pinging wall passes off the Uruguayan, the jet-heeled Marcos Llorente sprinting in behind, and midfielder Koke breaking things up with the occasional longer defence-splitting pass everything is coming together. They are unbeaten and look serious contenders. 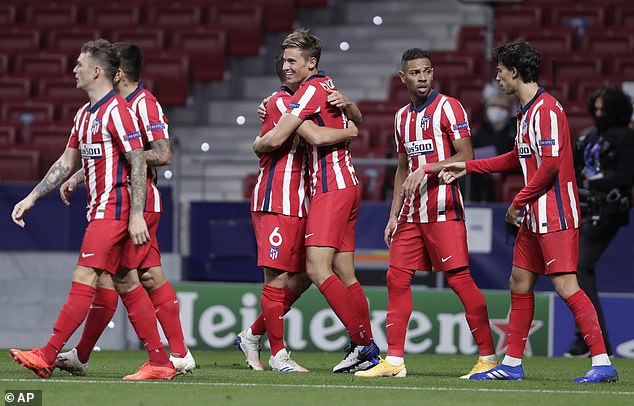 No team in Spain currently plays better football, and with more goals scored than anyone they deserve to be top of the table.

David Silva has brought resilience as well as quality and the conveyor belt of young talent is starting to kick-in giving them an incredible strength in depth that the big two might envy.

They lack a 30-goal centre-forward but they do have current LaLiga top scorer Mikel Oyarzabal scoring for fun. If they are mentally tough they may just have what it takes. 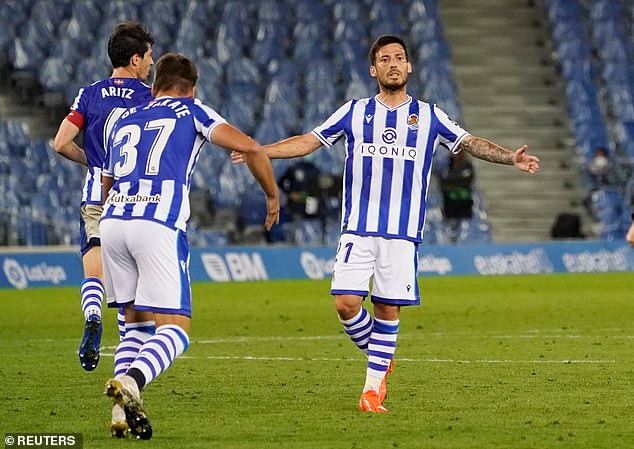 So often in the last 20 years they have been the side that has pushed the heavyweights.

This year when there is a big field all trying to hit the front and stay there, Sevilla have been up and down, going better in the Champions League than in LaLiga.

Only one win in five sees them 12th but they are a durable outfit so don’t rule them out just yet. A retaken Lucas Ocampos penalty got them a very hard fought win at the weekend now they have an international break to recover injured players and rest tired legs. Monchi also has another window in January to try to give them an extra boost if they need it. 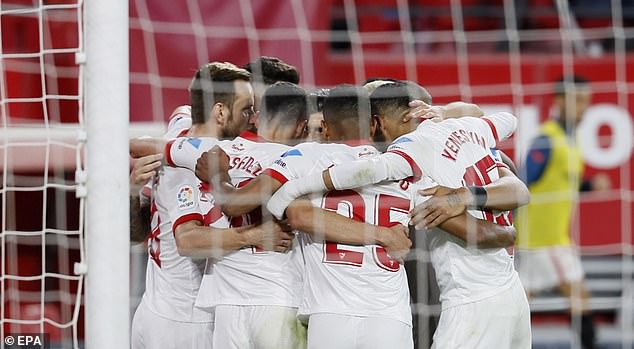 The revelation team of last season went from newly-promoted to Europa League in just one campaign. With Manchester City loanee, Yangel Herrera, getting better and better in centre-midfield and his Venezuela international team-mate Darwin Machis also impressing they have started well at home and abroad.

A coronavirus outbreak limited them to seven first-team squad players on Sunday and they were beaten by Real Sociedad – but when they are back to full strength they are a match for anyone. Former Watford forward Luis Suarez looks the part and Roberto Soldado is still defying the ageing process.

The league will be beyond them but their talented young coach Diego Martinez, who is not 40 until next month, could lead them to their best season ever. 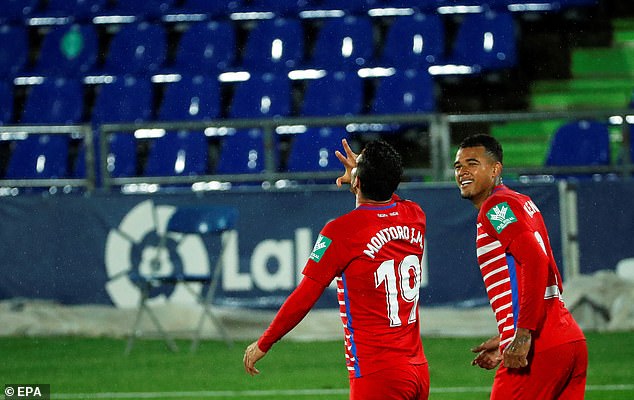 Unai Emery, still smarting from not being given enough time at Arsenal, has stuck his head under the Villarreal bonnet and given them the sort of expert tune-up that has them revving past all-comers at their Estadio Ceramica home with only two points dropped in five games.

Away form is improving too and they saw off Getafe with ease at the weekend fielding a team of 11 Spaniards much to Luis Enrique’s delight – the Spain coach has called up forward Gerard Moreno and centre-back Pau Torres. What the Yellow Submarine really want of course is a cup.

They have never won silverware and that’s why Emery has been hired. Europe League glory could beckon but league form that now sees them up to second is a welcomed bonus. 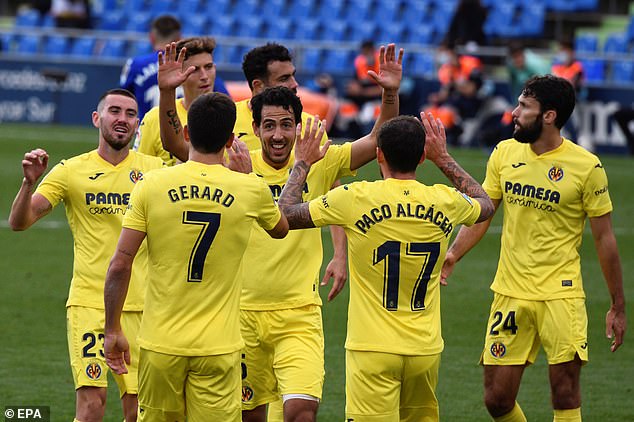