Who needs fun when you can be harangued about climate change, trans rights, racism and Brexit!


How will the theatre look after lockdown? A clue emerges in a statement made by Guy Jones, the literary associate of the Orange Tree Theatre in Richmond: ‘The victims of this year are many. Homelessness is on the rise. Loneliness is deadly. The monster of racism lurks in everyday interactions… and inequalities are written into the systems in which we are asked to participate.’

‘The victims’. That’s his starting point. It might seem odd that a theatre should prioritise the injured and the aggrieved, as if the stage were a tribunal or a public court where justice is dispensed. But that’s how theatres see themselves.

Lockdown and the rise of the Black Lives Matter movement in 2020 have created a host of new causes to be fought over by snarling dramatists. 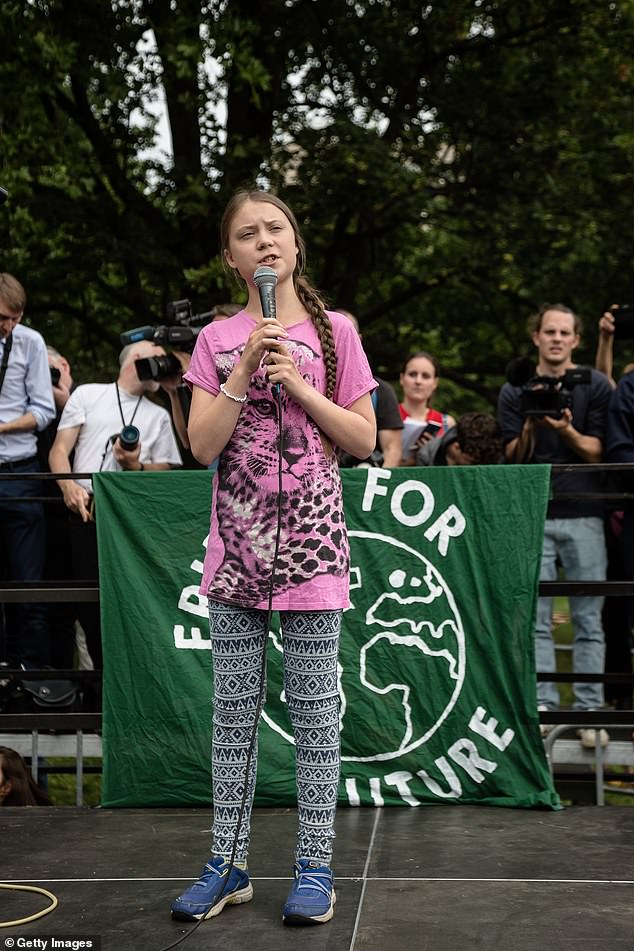 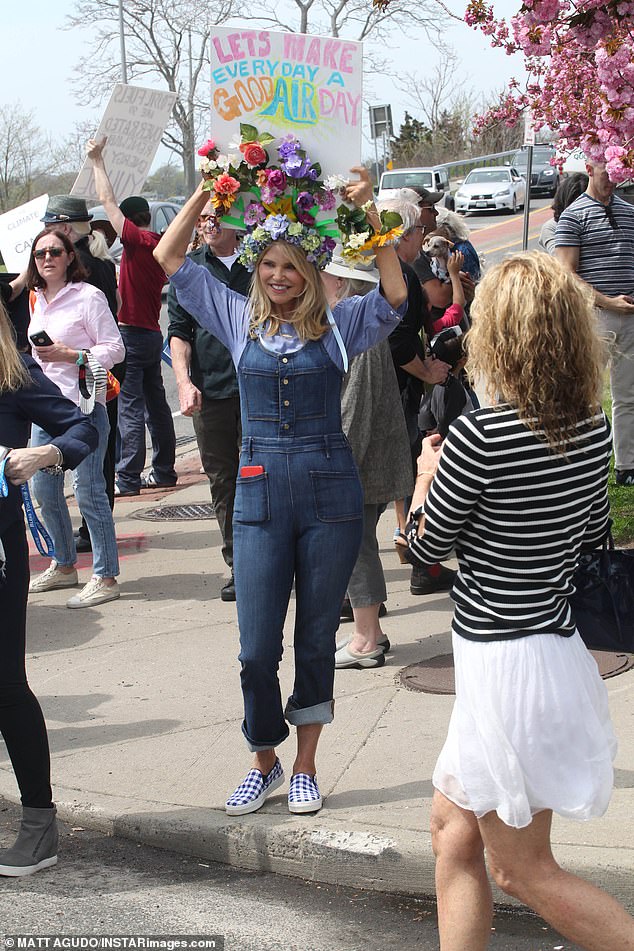 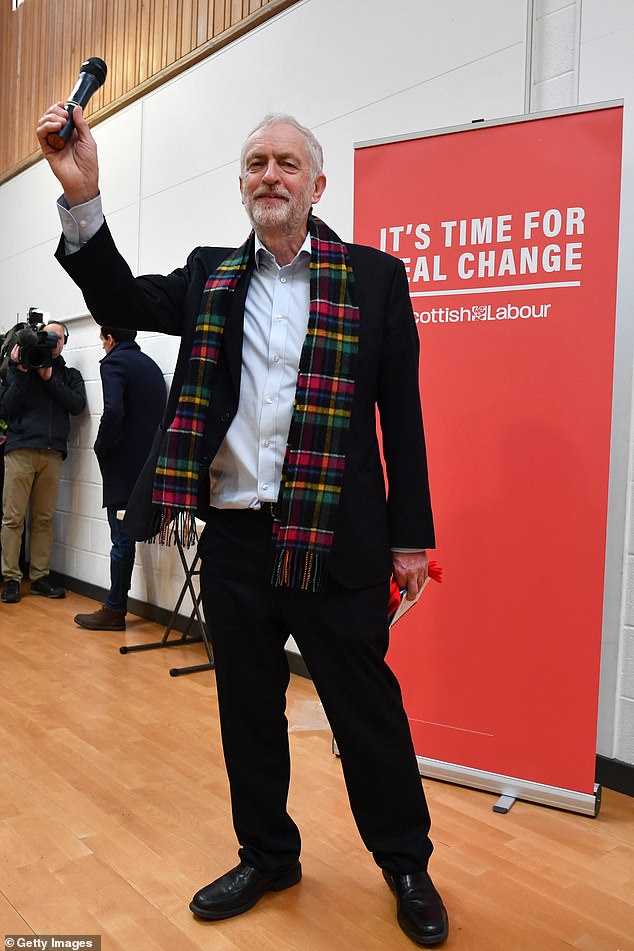 All religions are absurd apart from Islam and the Green craze, which are sacrosanct. It’s right to praise Joe Biden, the EU, Jeremy Corbyn, transwomen and BLM

Meanwhile, words such as ‘showbiz’, ‘entertainment’ and ‘fun’ are almost taboo.

Matthew Warchus, boss of The Old Vic, seems to shudder at the thought of giving an audience a good time. ‘Intelligent entertainment is a transformative necessity, not a luxury,’ he says sternly on the theatre’s website. ‘Fiction,’ he adds, ‘can change individuals and societies for the better.’

Where’s the evidence for this? Russia in 1900 had, arguably, the greatest fictional back-catalogue in the world but that didn’t change its society ‘for the better’ during the 20th Century.

Warchus is, perhaps, the type of activist who falls for his own half-truths. Large parts of our theatrical culture have been captured by pamphleteers and political dabblers who hate pleasure and want to foment a revolution.

LOG on to the National Theatre website and you’ll find what looks like a woke news channel. ‘National Theatre declares climate emergency,’ it says. Where did they acquire that level of expertise, and why do they consider themselves an authority on science? No one else does.

The site also features a denunciation of sexual bullying, with a pious statement from artistic director Rufus Norris signed by dozens of grandees. Fair enough, but a futile gesture. Sexual harassment is a crime – if staff at the NT are molesting actresses, the police should be called. Getting the boss to pose for a close-up like a Wild West sheriff chasing the bad guys out of town is an absurdity.

The Young Vic under Kwame Kwei-Armah has become BLM’s semi-official London headquarters – a description he would probably relish. Its forthcoming shows include A Windrush Chronicle and Freedom Project, which was written in collaboration with refugees. In September, a new production of Hamlet will star Cush Jumbo, a mixed-race female – if she can bring us closer to the agonies of a medieval Scandinavian nobleman, she’ll have done herself proud.

But acts of favouritism like this have consequences. By including one group you exclude another. A whole generation of young playgoers may grow up without ever seeing the Dane played on stage by a male performer who looks vaguely Danish.

There’s nothing new or radical about The Young Vic’s pet projects. Other playhouses are trilling from the same songsheet. Hampstead Theatre’s home page announces The Death Of A Black Man, written in 1975. Over at Stratford East you can look forward to The Sun, The Moon, And The Stars, which is billed as ‘a woman’s quest for justice after the racially motivated murder of her twin brother’.

Three other new shows are on offer. Extinct asks why Green activists break the law when tackling climate change. After The End is about two colleagues trapped in a fallout shelter with no food in the wake of a nuclear attack (this is billed as a comedy). And there’s Hysterical! A Hilarious History Of Hysteria, which is another woman’s ‘personal quest’. The performer wants to ‘shake off a label that has been placed on women for 2,500 years’. 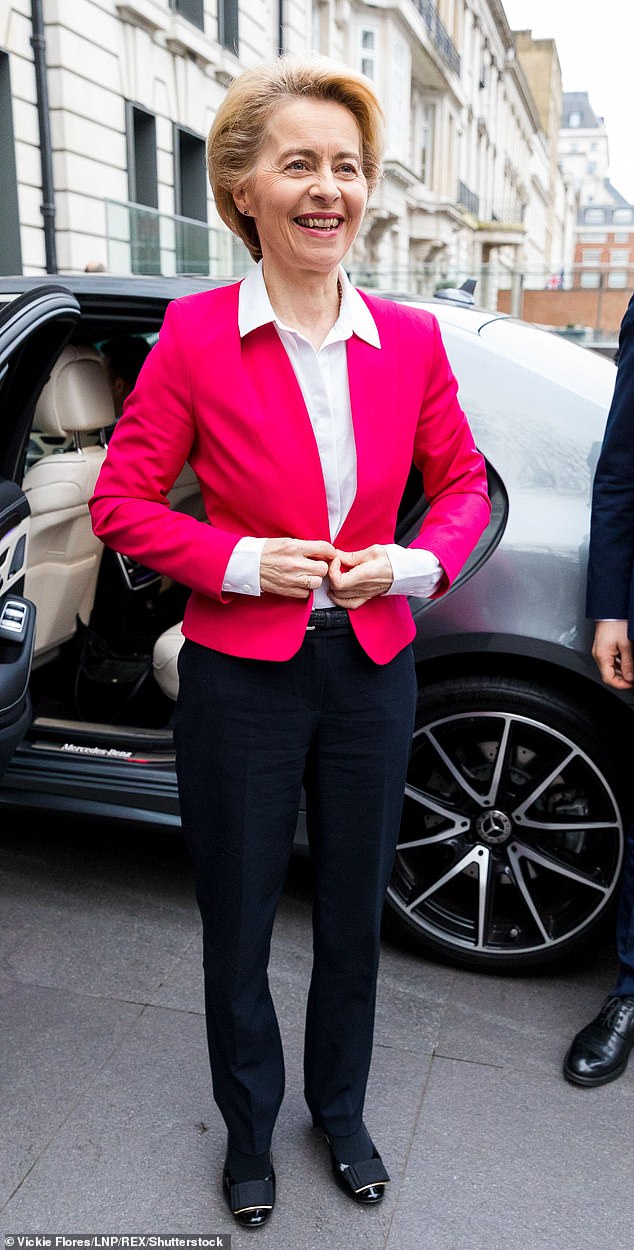 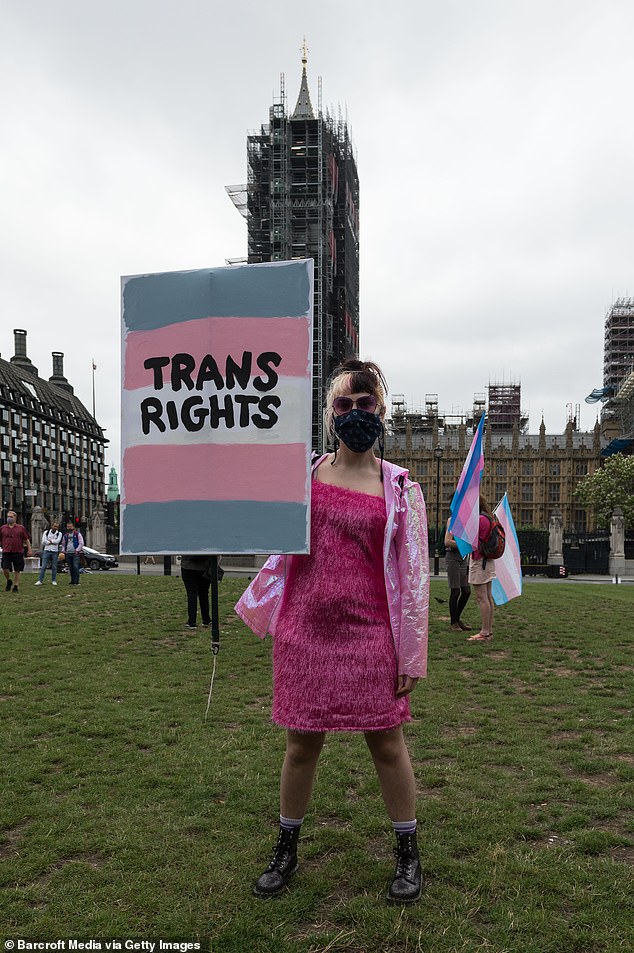 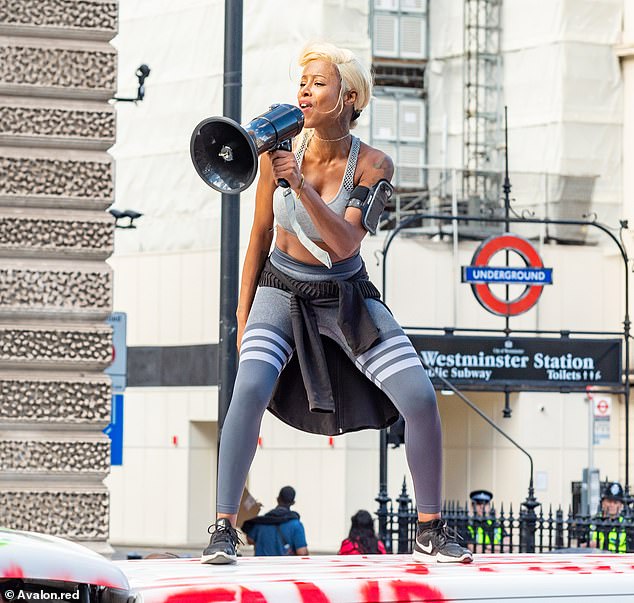 These plays encapsulate the theatre’s obsessions: race hate, climate panic and psychological meltdown. None of them is remotely conducive to a fun night out.

And, naturally, Matthew Warchus has snapped into line at The Old Vic. He offers a filmed monologue, Burn, about ‘changing attitudes around mental health and addiction’ which includes a scene where a depressed woman of colour has a nightmare and screams: ‘The world’s on fire!’ His theatre also advertises a show called Aisha, about ‘the history of black women’s political power’.

In Shepherd’s Bush, the local playhouse is so convinced of its moral excellence that it supports prejudice without realising it.

The Bush Theatre offers bursaries of £7,500 to theatre-makers with ‘Black, Asian, Minority Ethnic and Refugee’ status. No whites, in other words.

So if there’s a young Joan Littlewood or a budding Caryl Churchill in Shepherd’s Bush, the local theatre will shut her out. In the end it doesn’t matter to individuals with talent because they’ll always find a way, but it’s sad to see The Bush practising apartheid rather than championing art.

Similar trends are visible around the country. Go to Birmingham Rep’s website and the first show you see is Fix It – Young Black Men’s Mental Health: The Next Pandemic. Over at Theatr Clwyd, in North Wales, you can book tickets to House Fire, a new musical about a rock band that fights ‘the climate crisis’. The blurb begins with a quote from Greta Thunberg: ‘I want you to act as if our house is on fire. Because it is.’

Sheffield Theatres is producing The Together Season Festival, which includes a one-woman show, Per-So-Na. Apparently this is an ‘immersive’ monologue that ‘discusses the clashing identities of what it means to be a not-so-typical Yoruba Nigerian girl: tough, vulnerable, woke, traditional and queer’.

Liverpool Everyman has leapt on to the bandwagon with Y’MAM: Young Man’s Angry Movements, by Majid Mehdizadeh, probing ‘the unspoken anxieties, desires and fantasies of toxic masculinity’.

And if that doesn’t tempt you, there’s always Woke at the Liverpool Playhouse, which examines the Ferguson Riots in America in 2014.

Funding this kind of ‘progressive’ drama isn’t cheap. It costs the taxpayer £16.7 million a year to keep the National Theatre afloat. Sheffield Theatres receive a total of £1.28 million while Birmingham Rep gobbles up £1.8 million every year.

Most subsidised theatres appear to have copied their manifestos from a single source. They use the same glib boasts about their work: daring, disruptive, open-minded, ground-breaking, fearless.

Some of them mention a taste for ‘unintimidating’ drama. This is code for self-censorship, of course. And it’s clear that theatres monitor their output very carefully, and work from a narrow and inflexible creed. Here it is, roughly.

Migrants are saints. Cops are evil. The planet’s dying. The poor are exploited. Human biology is sexist. Refugees are cool. Everyone needs a therapist. Brexiteers are angry xenophobes. Britain is full of white bigots but mysteriously free of prejudice imported from other cultures. All religions are absurd apart from Islam and the Green craze, which are sacrosanct. It’s right to praise Joe Biden, the EU, Jeremy Corbyn, transwomen and BLM. And anyone who challenges this catechism is a dangerous lunatic who needs re-education or jail time.

It’s likely that theatre-makers know, at some instinctive level, that they have little chance of reshaping Britain according to this belief system – they’re simply too far from the levers of power. The primary engines of change are Parliament and Whitehall. At the next remove are the broadcasters and newspapers. Then the boardrooms of the tech giants and other multinationals. After that, charities, think-tanks and lobby groups.

The theatre is perhaps next in line, but its audiences are small and its voice doesn’t reach beyond its own cosy clubhouse.

The fact is that theatre has as much impact on society as jazz has on gardening.

And because its interests are so narrow, the number of topics it disregards is vast. Can you imagine a play that looks at Islam’s attitude to homosexuality, or a script that criticises the NHS, or a show that questions the role of migrant charities in facilitating people-smugglers?

How about a drama set in a village that resists an aggressive traveller camp, or a monologue by a former transwoman who regrets having surgery, or a show that asks if Donald Trump actually won that presidential election, or a drama exposing climate change as a power-grab by predatory multinationals?

Or how about this – a play in which a Caribbean person does something wrong?

Theatres avoid them, and so people avoid theatres. Our subsidised playhouses have become an expensive irrelevance, a gilded junk shop full of high-cost, low-value trinkets, reserved for a privileged elite.

And all their talk of audacious, radical, pluralist drama should be dismissed.

The reality is that theatres are run by small-minded, ultra-conservative, brain-dead scaredy-cats.

lA version of this article first appeared in The Spectator.

Can’t wait to book those front row seats? You might think again when

Playhouses are junk shops full of high-cost, low-value trinkets for the elite

How Armel Zola is helping people to ‘stay positive’ at home