Why has deepening the Danube River become a political and environmental dispute? 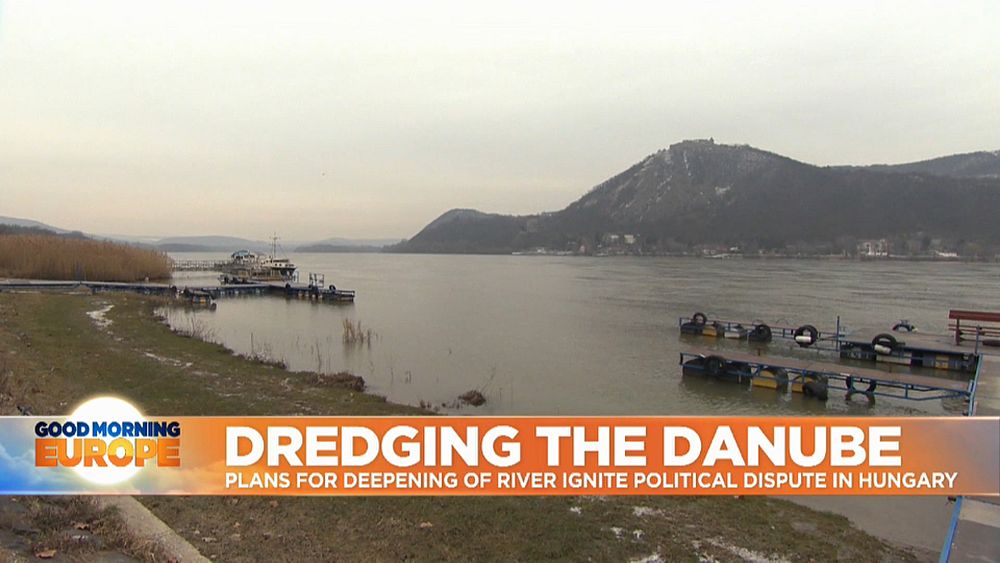 More than €18 million euros are to be spent in Hungary to ensure the River Danube is navigable for at least 300 days a year for large transport vessels. And 80% of the cost is to be covered by the EU.

However, the planned works will have an impact on natural habitats, contravening some EU protection rules.

Experts from NGO WWF have just started to assess the plans. They say that the works involve the cutting down of precious riverside forests, the increase in waterway traffic will adversely effect the reproduction of fish and the dredging will also destroy protected animal populations. But they also know that this time Hungary doesn”t really have a choice.

Andrea Samu is from WWF Hungary points out that environment directives on the project are not ideal:

“All in all we do appreciate the fact that during the planning efforts were clearly made to integrate the environmental factors, more than during the last planning 10 years ago, but we still have to note that the harmonization of the plans with the EU nature protection directives is not quite perfect.”

According to the CEO of a Danube shipping company, water levels sank radically during the last decades, and that makes the changes necessary. Botond Szalma from the Plimsoll shipping company says that for half of the year, the water level in the Danube is unpredictable:

“From the 365 days of the year, 150-180 days are totally unpredictable. Come to think of it: this is the most environment-friendly transport sector, one ship could transport 1500 tons and they have to go with 800. Half of the transport space goes to waste, and it really hurts the companies and our foreign trade.”

While inland water transport is clearly cheaper and a lot less polluting than road transport, the advantages compared to trains are less obvious. Critics say the Danube at best could become the transport route of cheap raw materials from Romania to Germany.