Why Justin Hemmes’ pub empire could be forced to pay back $129million in penalty rates, unpaid overtime and below-award wages to 14,000 staff

Justin Hemmes’ pub empire could be forced to pay workers $129million in unpaid wages after a huge blow to its court defence.

More than 14,000 staff would then instead be covered by the industry award and owed backpay of penalty rates and overtime between 2013 and 2019. 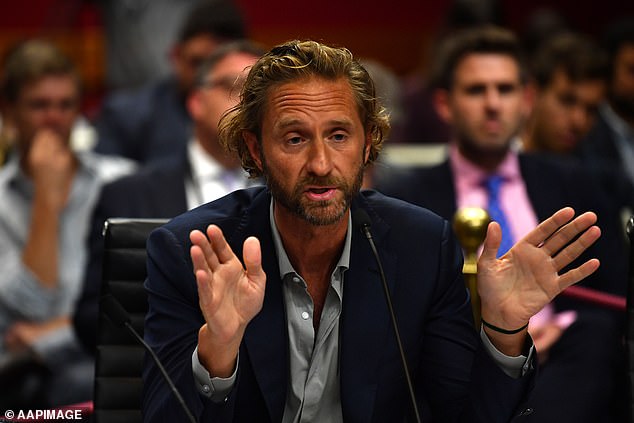 Merivale CEO Justin Hemmes. The hospitality could be forced to repay more than $100million in unpaid overtime and penalty rates 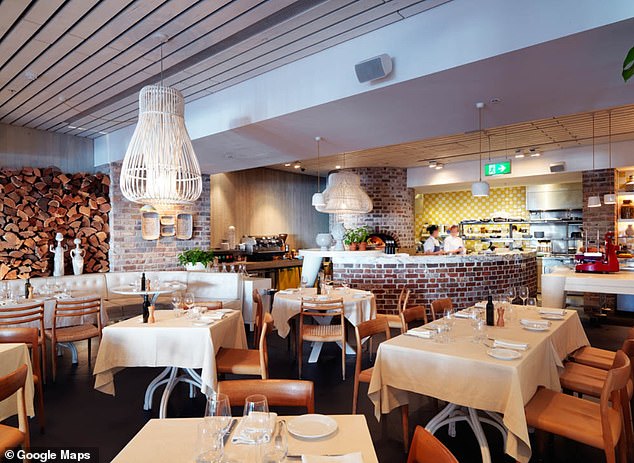 A restaurant from the Ivy Precinct, one of Merivale’s flagship venues

Merivale said the decision was ‘extremely concerning’ because it believed it had met the so-called fairness-test that applied at the time.

It is expected to appeal by asking the court to use its discretion to waive compensation because the regulator approved the wage deal in error.

The Workplace Authority, since replaced by Fair Work, controversially approved it in 2009 having first rejected it for not passing the fairness test.

Merivale appealed and threatened to take the Authority to court, and acting director Penny Weir backflipped based on unspecified ‘administrative issues’ afflicting the company.

The company now argues that even if the regulator was wrong to approve it, 12 years have passed and the company made business decisions based on it being valid.

These included taking on debts to grow the business and organising its rosters around the lack of penalty rates and minimum pay. 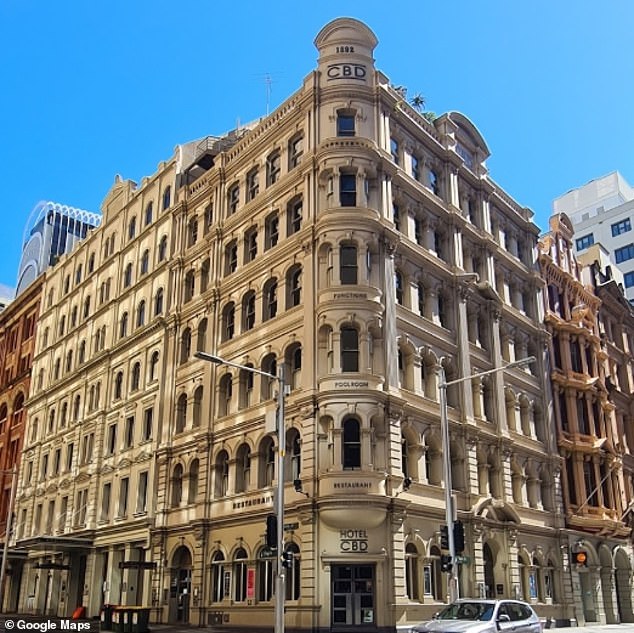 14,000 current and former Merivale staff are represented by Adero Law in a class action against the hospital giant over underpaid wages

Merivale used the lower wages and penalty rate to gain a huge competitive advantage in the hospitality industry and was forced into a drastic reevaluation of the business when the deal was terminated in 2019.

Adero Law, which is running the class action, told Daily Mail Australia that it would counter any appeal by arguing Merivale’s employees are the real victims.

‘We think that we can overcome Merivale’s argument,’ said Tom Hakkinen, senior associate at Adero Law.

‘Even if Merivale are an innocent party because they relied on an officer of the commonwealth, its employees are a third party affected and also an innocent party we would say who are more innocent – and they had no idea what was going on.’

‘Surely Merivale should not succeed against the safety net entitlements of its employees.’

‘There is no precedent ever that has allowed an employer to escape paying safety net wages to workers,’ said Adero’s principal, Rory Markham.

Mr Hakkinen said the court should take into account that ‘Merivale had a huge industry advantage against competitors who didn’t have a pay agreement that undercut the award.’ 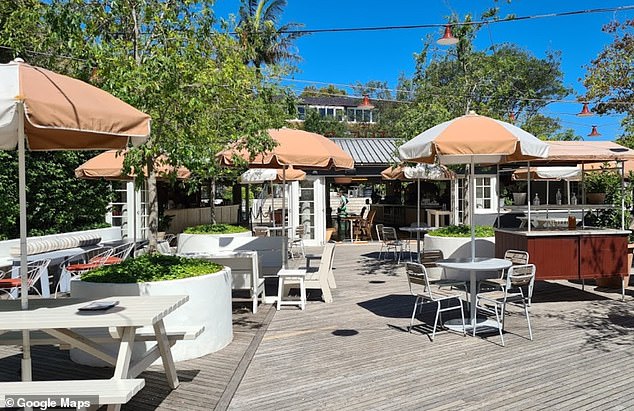 Justice Thomas Thawley told the court this week the legislation of the time said an agreement ‘ceased to operate’ once it failed the fairness test and workers were automatically entitled to backpay, the Australian Financial Review reported.

‘If it were intended that fairness test decisions could be revoked and remade one would expect that to have been dealt with expressly in the legislation given the highly regulated structure shown in Division 5A,’ he said.

Justice Thawley said the regulator acted ‘beyond power’ by approving it anyway.

But he added: ‘The consequences of that in terms of whether the Merivale agreement or the award applied and the relief this court would grant at a final hearing… remain to be determined’.

When the class action commenced, Merivale said it ‘firmly believes there is no basis for any action’.

Why Hunter Biden's shocking memoir needed to be written

German MP resigns amid claims he used pandemic to enrich himself