Psychiatrists now earn average salaries of more than $235,000 but for a long time they were viewed as a ‘low income’ medical specialty.

On the surface, the doctors who prescribe drugs for mental illness are well paid.

They have average salaries of $235,558, new tax office data showed.

Like any other medical specialist, they need a Bachelor of Medicine degree which takes seven years to complete.

They also have to complete another five years of post-graduate study, and spend at least 12 years at university. 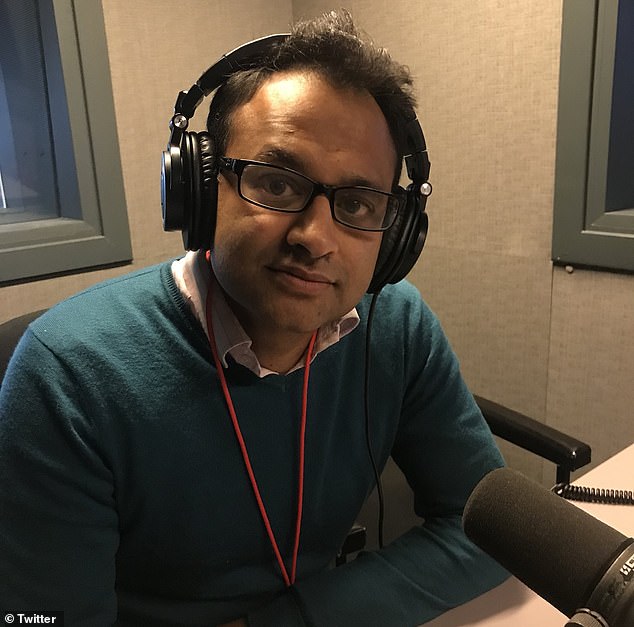 What psychiatrists REALLY earn compared to other medical specialists

Western Sydney-based psychiatrist Tanveer Ahmed, 46, said that little more than a decade ago, other medical specialists looked down on psychiatry.

‘When I was training as a psychiatrist, it actually had low prestige and it was considered a low-income specialty,’ Dr Ahmed told Daily Mail Australia.

But changes in attitudes to mental health have seen demand soar for psychiatrists.

‘For this reason, psychiatrists are in great demand.’

Haematologists, who specialise in blood diseases, had mean pay of $268,380 compared with $253,528 for endocrinologists who treat hormonal disorders. 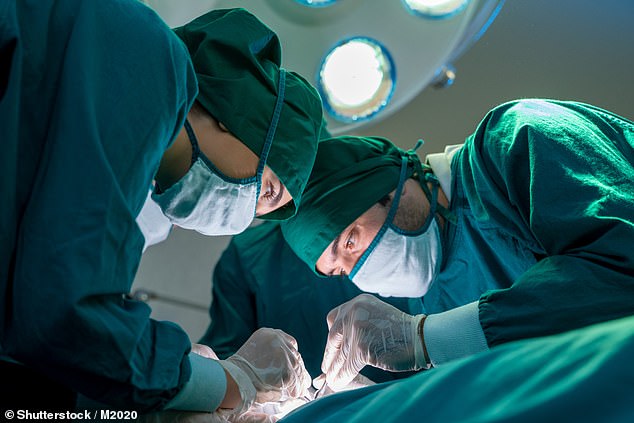 Neurologists, who treat brain and spinal problems, had salaries of $288,116 compared with $229,513 for paediatricians who treat children.

Dr Ahmed said like other medical professionals, psychiatrists had to have an intimate understanding of human biology.

‘At a lay level, people barely differentiate between psychiatrists and psychologists but their training is really quite different,’ he said.

‘Psychiatrists are medical doctors so the training is really not terribly different between say a cardiologist or a surgeon where they’ve done a medical degree, they do at least two years of generalist medical training and then they do a minimum of five years of specialist training.’

On the surface, psychiatrists treat mental illness and trauma, much like psychologists.

They now usually complete a masters degree and focus on correcting behavioural problems with cognitive thinking instead of prescribing medication.

Unlike psychiatrists, psychologists don’t complete a Bachelor of Medicine and have much lower average salaries of $81,867.

‘We’re ultimately responsible. You carry a lot greater risks with the most difficult patients,’ he said.

By comparison counsellors, who don’t prescribe drugs, earned even less than Australia’s average taxable income of $62,549 during the 2018-19 financial year.

Drug and alcohol counsellors had average salaries of $54,124.

Dr Ahmed said the decline of religion and membership of community groups, in wealthy nations like Australia, had seen a significantly higher proportion of the population rely on antidepressants, which suburban GPs or psychiatrists can prescribe. 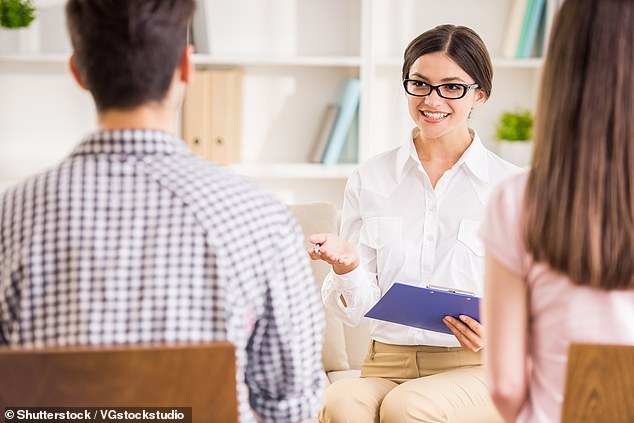 Unlike psychiatrists, psychologists don’t complete a Bachelor of Medicine and have much lower average salaries of $81,867. Pictured is a stock image

‘Mental health has become a bigger net encompassing law, disability as well as being the language of emotional distress,’ he said.

‘Collective structures such as community, clan and tradition have also declined significantly.’

An OECD report from 2015 showed Australia had the second highest antidepressant usage in the world after Iceland.

‘We don’t tend to rely on religion to make sense of our problems so we’re much more open to using medications to mitigate some of the psychological distress we feel,’ Dr Ahmed said.

‘I don’t think that’s entirely a bad thing but it’s possible it’s being over prescribed.’