A deal for Wigan Athletic has been agreed with a Spanish-based bidder – and the crisis club could be under new ownership within a fortnight.

The Lancashire side were plunged into administration and relegated from the Championship when their previous owners pulled the plug on funding late last season.

However, administrators have accepted an offer – along with a substantial deposit – which will pay non-football creditors and ensure the club avoids a 15-point penalty this time around. 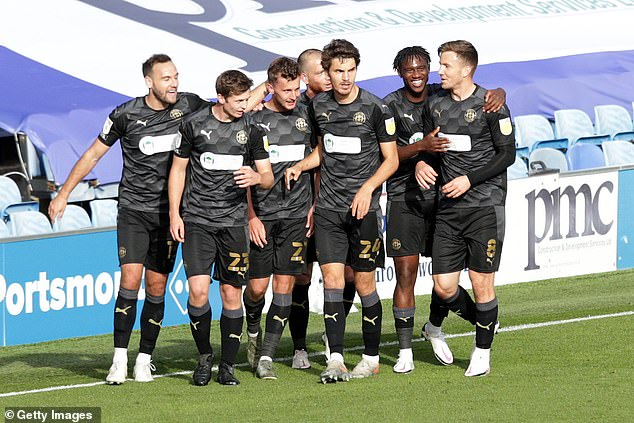 It is understood that the buyer has experience with other clubs in Europe and there is a confidence that this will speed the ratification process with the EFL.

Sources say they are optimistic the deal will be signed off in the next two weeks.

The deal looks set to bring to an end a turbulent period in the 2013 FA Cup winners’ history. A statement released by the administrators on Wednesday afternoon announced the news.

‘We are pleased to announce that we have reached agreement with a preferred bidder from Spain,’ it read.

‘The offer that has been accepted deals with not only the sale of the club but also allows the payment to non-football creditors to avoid the 15-point penalty this season. 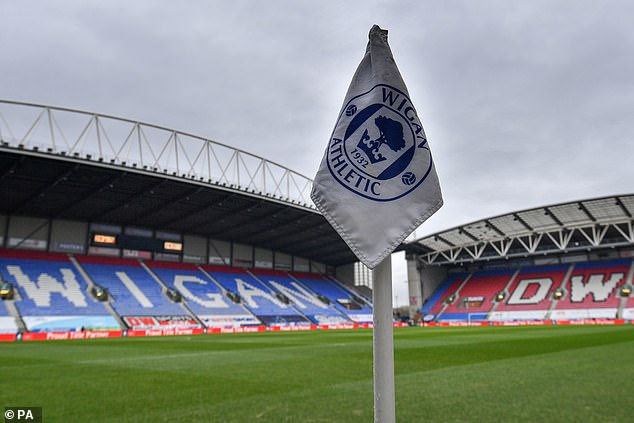 ‘In addition, a substantial deposit has been received. We are now working with our lawyers and the bidder to produce all of the necessary paperwork to submit to the EFL so that successful transfer of the football share can be made at the earliest opportunity.

‘The preferred bidder who has experience in football has made it plain that they do not wish for their details to be made public until such time as the sale is completed and we are respecting this anonymity. No further details will be released until EFL approval has been obtained.’

It is understood that a number of offers were lodged for the club, who lie in 16th place in League One.