A male prisoner has died after he reportedly took a handgun from a Correctional Services officer and shot himself in the neck in the middle of a busy street.

The man, in his 30s, is a prisoner from South Coast Correctional Centre and was under escort for a medical transfer when he shot himself on Gladstone Avenue in Wollongong, south of Sydney, at midday on Wednesday.

Early investigations suggest he took a gun from a NSW Correctional Services officer, who carry firearms, and shot himself in the neck. 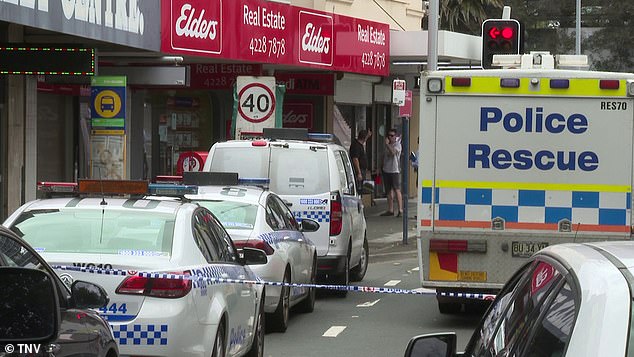 It is not suggested a Correctional Services officer shot the prisoner.

Five ambulances were called to Gladstone Street just after 12pm but were unable to save the man.

‘Gladstone Avenue is closed and members of the public are urged to avoid the area,’ a NSW Police spokeswoman said.

The shooting is still under ongoing investigation and NSW Correctional Services are due to provide a formal statement in the coming hours. 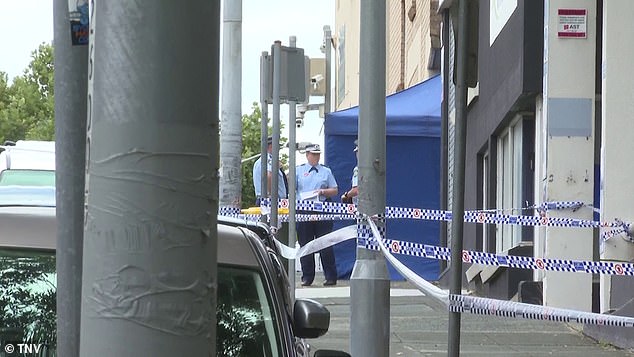 Police have cordoned off the area on Gladstone Avenue

3 people were killed in a flood due to rain in the city of Sucre, southern Bolivia