Woman, 71, allegedly stabbed to death by her husband may have been dead for six days


Woman, 71, allegedly stabbed to death by her husband of 50 years may have been dead for SIX days before she was found rotting in her bedroom

The body of a woman allegedly killed by her husband of more than 50 years may have been left to rot in their home for nearly a week, police claim.

Maria Ratke’s body was located in the bedroom of her Katoomba home in the NSW Blue Mountains on Tuesday, after she was allegedly stabbed to death.

Police, who attended the residence as part of a welfare check, will allege Mrs Ratke, 71, may have been dead for up to six days before she was found. 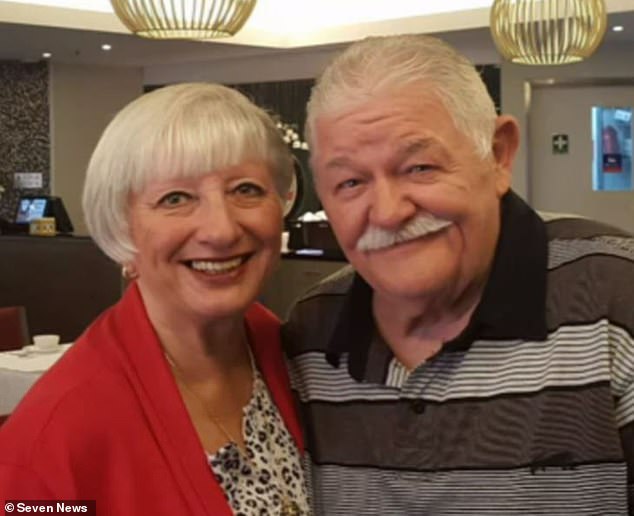 Heinze Ratke, 73, (pictured right) was charged with the murder of his wife Maria Ratke (left) 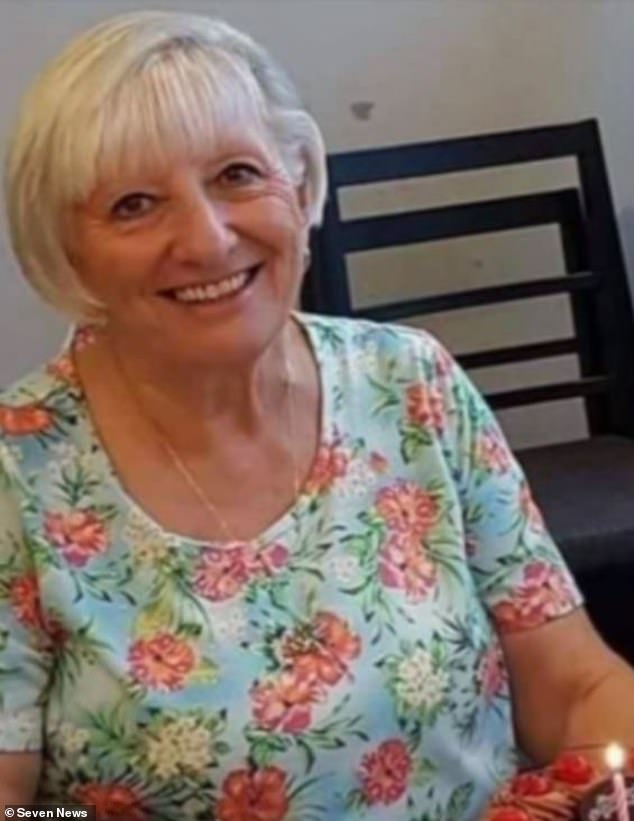 Heinz Ratke, Maria’s husband of more than 50 years, was found unresponsive at the address on Station St in Katoomba and was taken to hospital.

He was charged with his wife’s murder after he was released from hospital on Wednesday.

The 73-year-old made no application for bail in court on Thursday and will next appear in Penrith Local Court on February 19.

Sarah Grebenar, Maria’s Ratke’s niece, said her aunt’s death has rocked her family as well as the local community.

‘My aunty Maria was a beautiful woman … she wouldn’t hurt a fly,’ Ms Grebenar told 7News.

‘She would come in a room and light it up.

‘Everyone around the community loved her and cared for her, she was one in a million.’ 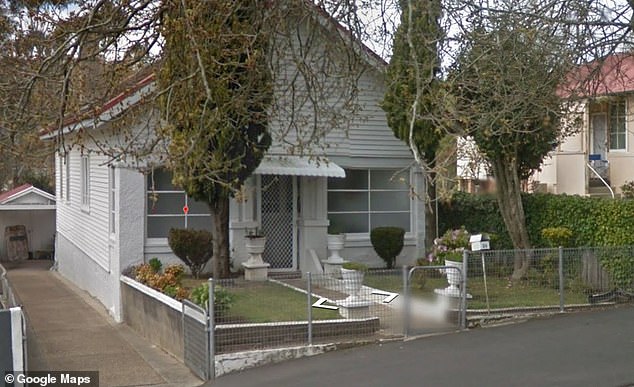 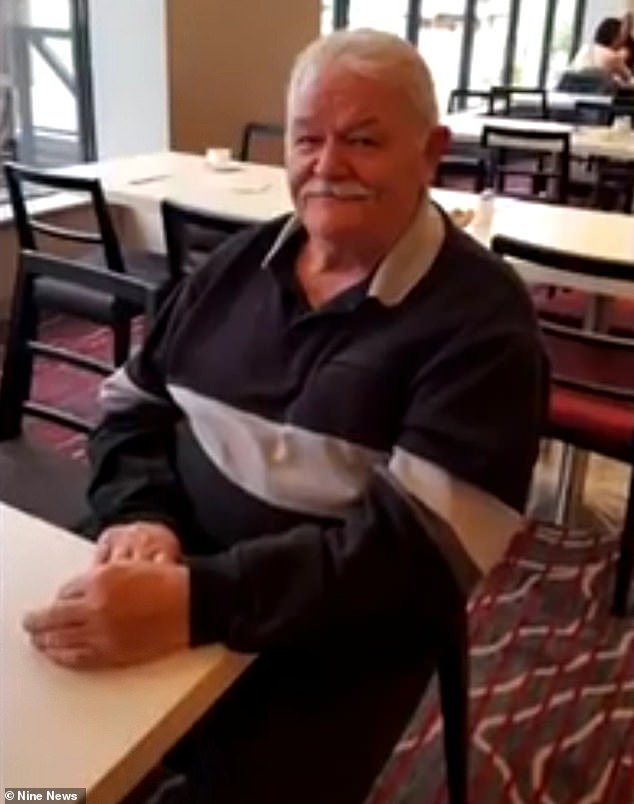 Google Stadia Is Now Playable on iPhone and iPad

Taliban chief leading the attack on Afghan city was freed with 5,000 others in prisoner swap